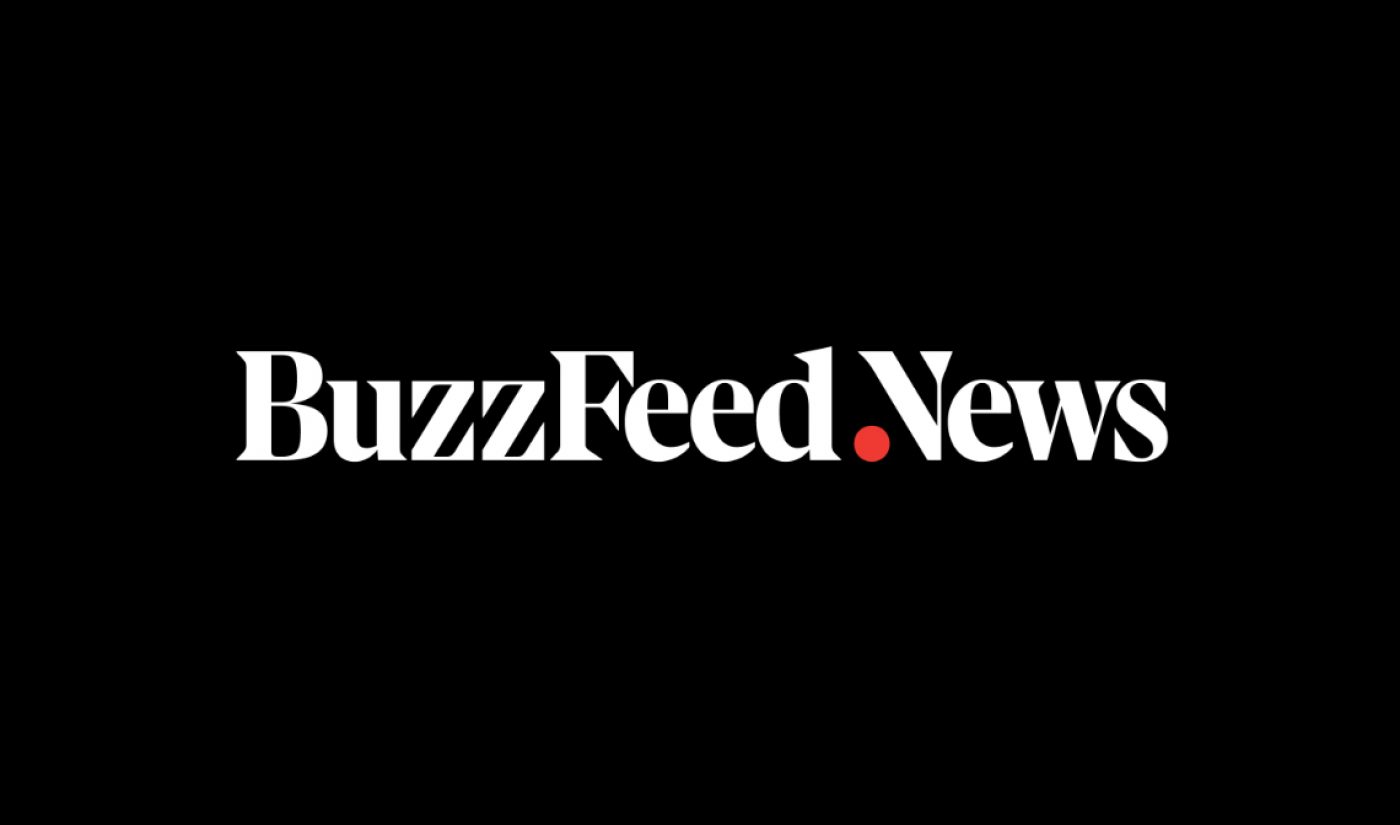 Sometime today, BuzzFeed News will launch a footer at the bottom of its news stories that will ask readers to donate between $5 and $100 to “help us report to you,” according to The Wall Street Journal.

However, this doesn’t mean BuzzFeed plans to put its stories behind a paywall. Donations are on an if-you-want-to basis, and people who donate now will get exclusive updates on BuzzFeed investigations and programming. If enough interest is shown, BuzzFeed may introduce a more full-fledged membership program in the future, and offer more perks, according to the Journal — which notes that BuzzFeed has no immediate plans to charge readers for access.

BuzzFeed wants to boost news revenue and is taking after other outlets, like The Guardian, that have chosen to ask readers for donations instead of implementing a paywall. That BuzzFeed is looking for more money isn’t a surprise, given it missed its 2017 revenue target by 15% to 20%.

While viral content like its hit series Worth It, one of the most-watched series on YouTube, are still bringing in big numbers, the company is also prone to losing its stars. Recently, it lost The Try Guys, who netted more than 1.5 billion views for BuzzFeed before leaving the company to start their own production studio.

The implication that BuzzFeed is considering a membership option for news could suggest it may one day look at doing the same for its  viral video content, or decide to kickstart its own exclusive streaming service the way creative studio Rooster Teeth did.

It’s also worth noting that BuzzFeed has been through some significant staff shifts this year. In July, it laid off 20 members of its business team (which followed layoffs of 100 staffers last November), but simultaneously announced plans to hire 45 more team members to target ecommerce and related markets. During the July layoffs, BuzzFeed’s chief revenue officer, Lee Brown, cited a need for “stronger accountability across our teams” as the reason for the cuts.