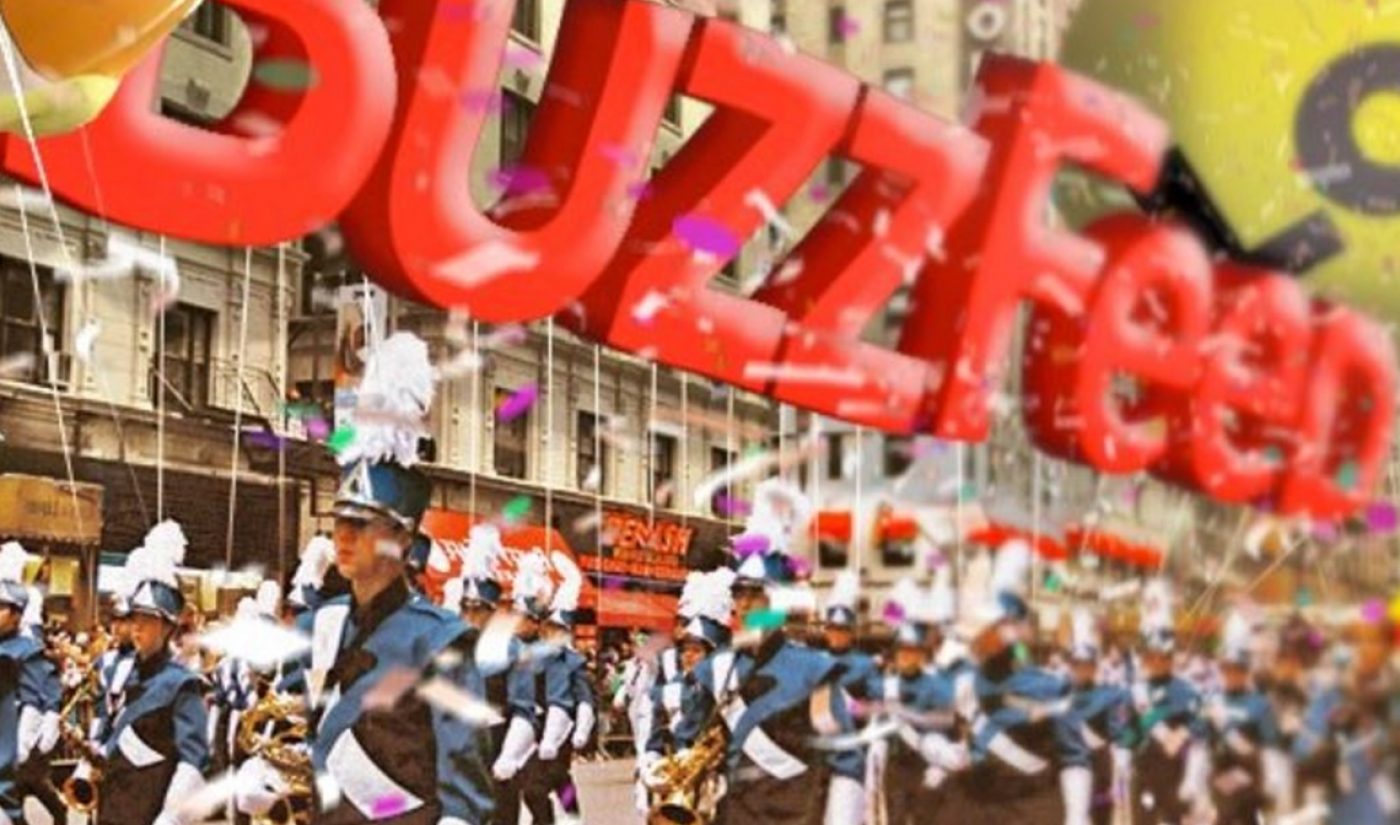 BuzzFeed has tendered roughly 20 layoffs on its business team, but concurrently announced plans to hire 45 additional staffers as the company pivots away from its reliance on Facebook and towards new revenue sources, including ecommerce and programmatic display ads.

The latest cuts arrive after a round of 100 layoffs and a company-wide restructuring last November amid missed revenue goals. Additionally, Recode reports that BuzzFeed’s future in France — where it counts 14 employees — remains up in the air, and that it has notified the team there about potential cuts. That said, BuzzFeed is reportedly interested in rolling out to other international markets via syndication deals. Finally, BuzzFeed tells Recode that it is no longer seeking a COO to replace former president Greg Coleman after chief revenue officer Lee Brown joined the company’s senior management team in November and has since taken on additional responsibilities.

“We need stronger accountability across our teams, to ensure each team is truly on the hook for its goals,” Brown wrote in a memo to staffers obtained by Recode. “There are some clear areas where we can operate more efficiently and ease the workload for our overextended teams.”

Since its reorganization and layoffs last November, BuzzFeed says it has witnessed a turnaround. In the memo, Brown thanked his team for “delivering a strong Q1 and what looks like an even stronger Q2,” while BuzzFeed CEO Jonah Peretti told Bloomberg last month that the company was posting “strong double-digit growth.”

Today, BuzzFeed counts 1,450 total employees, according to Recode. And the company-wide reorg in November resulted in several new divisions: lifestyle verticals Tasty and Nifty were placed into a new umbrella group called BuzzFeed Media Brands; former video division BuzzFeed Motion Pictures was renamed BuzzFeed Studios to unite the company’s internal production slate as well as projects for outside distributors; and BuzzFeed Product Labs was renamed BuzzFeed Commerce amid the launch of a Tasty-branded cooking line at Walmart.