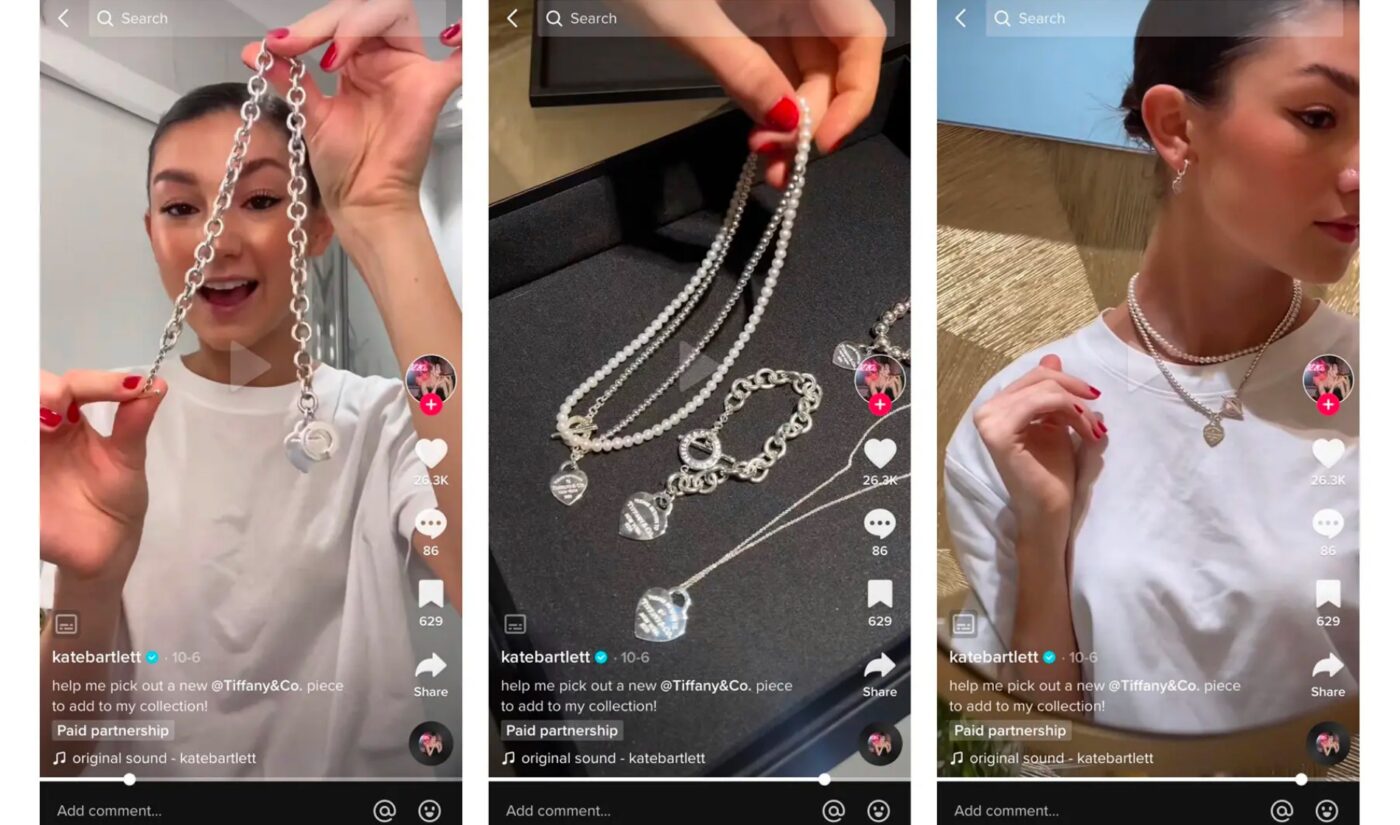 You may have heard that YouTube Shorts will share ad revenue with creators beginning on February 1. That’s a major step forward for Google’s short-form video hub, but rival TikTok has an advertising advantage of its own: Low, low prices.

That’s the takeaway from a Financial Times report that identifies the tactics TikTok is using to “grab a larger share of the digital ads market.” According to the article, which cites figures from New York-based agency VaynerMedia, the cost for 1,000 impressions (CPM) on TikTok is 62% cheaper than Snapchat, about 50% cheaper than Instagram, and about 33% cheaper than Twitter.

That appealing price tag is causing a reallocation of agency budgets. “So many of our brand partners…used to be 100 percent Instagram,” agency exec Permele Doyle told FT. “Now for 2023, we’re seeing 80 or 100 percent TikTok.”

That shift has been noticeable. TikTok’s influencer marketing revenue gained ground on Meta-owned rivals in 2022 and continued moving up in 2022. FT noted that between September and October of last year, the top 1,000 advertisers in the U.S. increased their TikTok spending by 66%.

One theory is that reduced rates have allowed TikTok to avoid the tough staffing decisions that have affected its competitors. While the ByteDance-owned company did have to lower some revenue targets to account for a global economic downturn, it has not laid off a significant portion of its workforce (at least when compared to Meta and Snap).

TikTok also has other means of catering to advertisers. It has educated small business owners through its TikTok Academy and new types of campaigns have helped catch consumer attention. One executive told FT that engagement rates for spots on TikTok can be ten times higher than the equivalent numbers on Instagram.

Despite TikTok’s good rapport with U.S. advertisers, its progress will be moot if it cannot appease the American government. Its plan to cut a deal with the White House is in a tough spot thanks to security concerns and parent company ByteDance’s associations with the Chinese Communist Party.