Meta lays off 11,000 workers to “become a leaner and more efficient company” 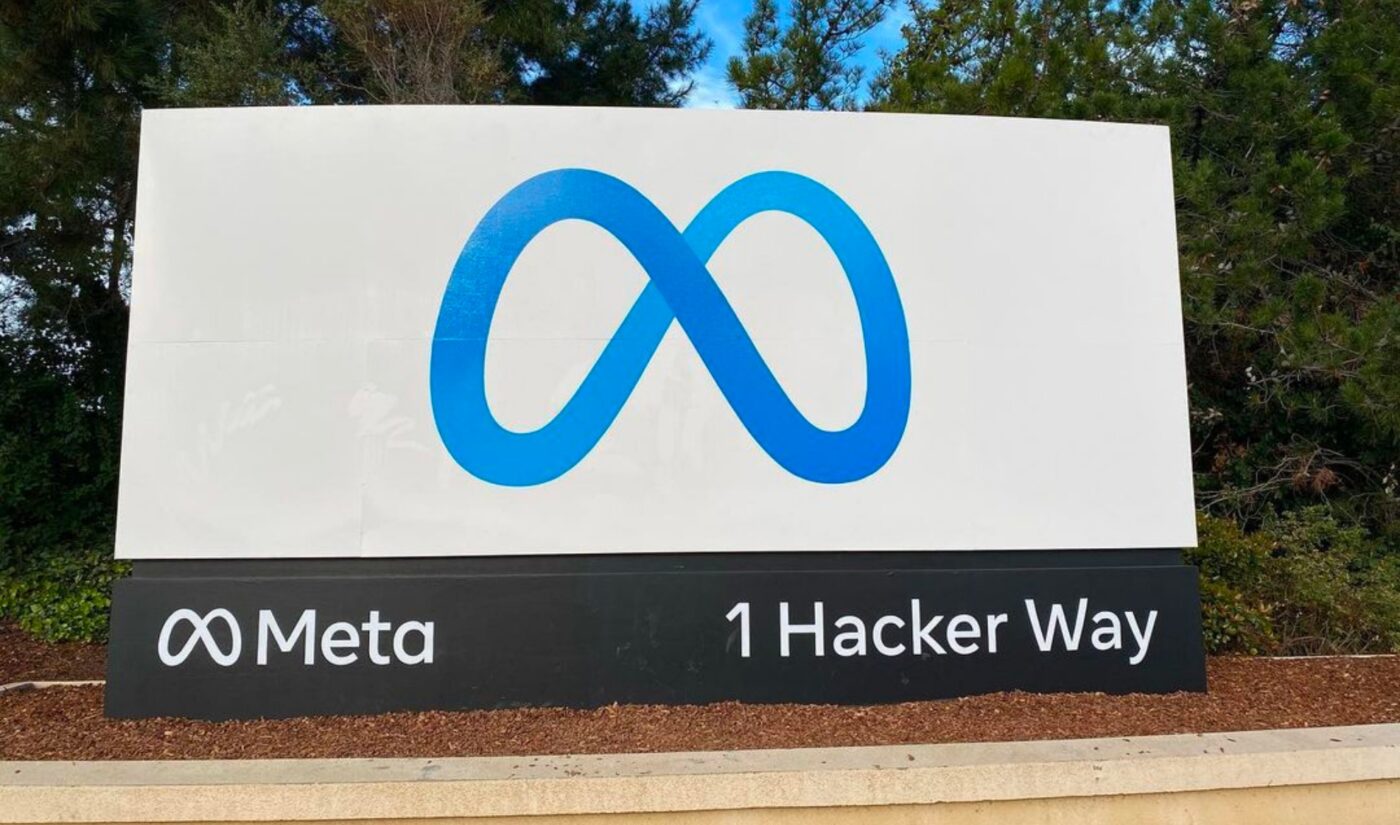 Recent rumors suggested that Meta was planning a large round of job cuts that would affect thousands of employees across all divisions. On November 9, those layoffs arrived.

In an open letter, Facebook founder Mark Zuckerberg confirmed that more than 11,000 employees — about 13% of Meta’s workforce — have received pink slips. Though the layoffs will touch most corners of the companies, a few wings are particularly hard-hit, including the business and recruiting divisions.

Like many other companies in its industry, Meta is letting employees go in response to a challenging economic climate. The tech giant was able to expand rapidly at the start of the pandemic, when digital platforms saw increased social and retail activity. The reversion of that trend has been compounded by a general economic downturn, which has affected companies like Google and Snap. Meta, which was already struggling to sell consumers on its ambitious “metaverse-first” rebrand, was not spared from those worsening conditions.

“At the start of Covid, the world rapidly moved online and the surge of e-commerce led to outsized revenue growth,” Zuckerberg wrote. “Many people predicted this would be a permanent acceleration that would continue even after the pandemic ended. I did too, so I made the decision to significantly increase our investments. Unfortunately, this did not play out the way I expected.”

By laying off a considerable portion of Meta’s workforce, Zuckerberg hopes to make his company “leaner and more efficient.” With many employees working from home, Meta will reduce the amount of office space it leases. Some ambitious projects will be sidelined in order to focus spending on sectors like advertising, artificial intelligence, and the metaverse. A hiring freeze has been enacted, and it is expected to continue through Q1 2023. With fewer people joining Meta, the company will let go of many recruiters.

By letting many of its business-oriented employees go, Meta will continue to decrease its ecommerce efforts. Back in August, it shuttered its live shopping platform. A month later, Instagram ended its in-house affiliate marketing program.

When the rumors of Meta’s layoffs first circulated, its stock price increased. Now that those cuts are official, investors still feel Meta is on the right track. After surging about 5% last week, the company’s shares have held strong, reaching their highest point since mid-October.

Zuckerberg and co. have some reasons for optimism, even though they just had to say goodbye to thousands of their coworkers. Despite that bullish attitude, Meta’s chief admitted that the future is not set in stone. “This post contains forward-looking statements regarding our future business plans and expectations,” reads a disclaimer at the end of Zuckerberg’s letter. “These forward-looking statements are only predictions and may differ materially from actual results due to a variety of factors. Because some of these risks and uncertainties cannot be predicted or quantified and some are beyond our control, you should not rely on our forward-looking statements as predictions of future events.”