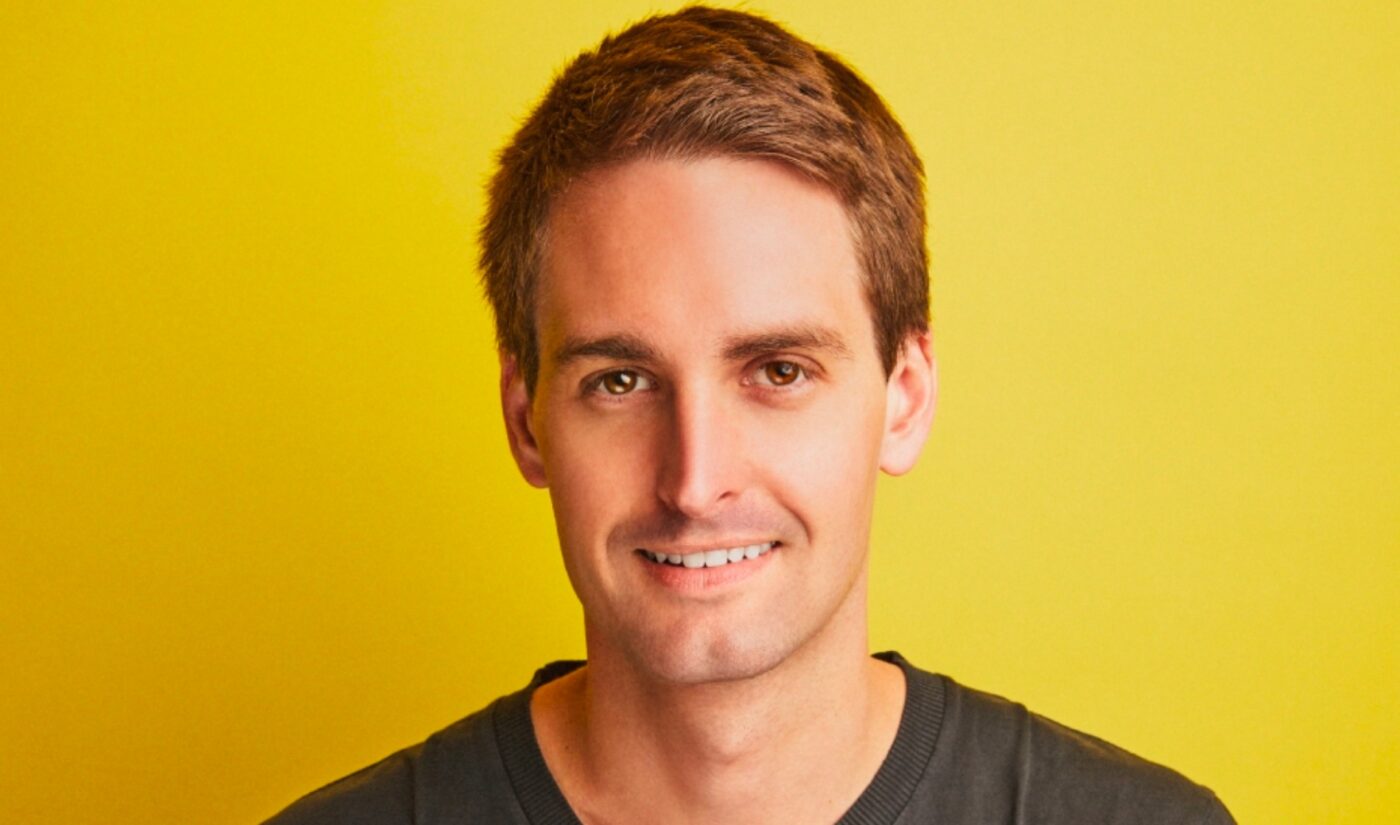 The company behind Snapchat will lay off about a fifth of its workforce as it dramatically restructures its business. As part of that plan, the platform will move away from Snap-funded original programming and will sunset several tech products and standalone apps.

Evan Spiegel, Snap’s co-founder and CEO, delivered the news via a memo that was sent to the Snap team and posted on the company’s official blog. Spiegel said that “low revenue growth” has forced Snap to reexamine how it will allocate its resources in the coming years.

“The investments we have made in our business to-date assumed a higher rate of revenue growth based on our vast opportunity and our proven history of execution, including 2x growth in the size of the Snapchat community and 10x growth in trailing twelve month revenue since our IPO in 2017,” Spiegel wrote. “Unfortunately, given our current lower rate of revenue growth, it has become clear that we must reduce our cost structure to avoid incurring significant ongoing losses.”

This pivot was foreshadowed by Snap’s Q2 2022 earnings report. Though the company revealed some encouraging numbers, such as a 18% year-over-year jump to 347 million daily active users, its topline revenue numbers fell short of expectations. In the wake of that news, The Verge reported that a round of layoffs would soon follow.

Many of Snap’s cutbacks will affect the most ambitious ventures the company has ever announced. On the content side of things, the app will no longer prioritize Originals that are funded in-house. Instead, the plan is to support creators and content partners as they produce programming for formats like Discover, Spotlight, and Stories. This shift was foreshadowed earlier in 2022, when Vanessa Guthrie — who played an instrumental role in launching Snap’s original programming initiatives — left the company.

Some Snap-funded Originals will still be produced. The company will continue to roll out its news program Good Luck America, and it will still distribute shows that are produced by partners like NBC News, E!, and ESPN. The app will also uphold its commitment to Originals that are already in production. The remaining unreleased shows are expected to arrive on Snapchat in the fall.

The restructuring will also deprioritize Snap’s endeavors in fields like hardware, gaming, and app development. Pixy, a flying camera unveiled by the company at its most recent Partner Summit, will not move forward. The platform will also reduce its investment in the gaming platform it revealed in 2019, and it will sunset subsidiary apps Zenly and Voisey, which it acquired to help jumpstart its Snap Maps and Spotlight features, respectively.

Speaking of Spotlight, Snap’s TikTok competitor will be a primary focus of its restructured business. In his memo, Spiegel cited “community growth, revenue growth, and augmented reality” as the “three strategic priorities” that will drive the company forward. Spotlight, as well as other tried-and-true Snap formats like Discover and Stories, will play instrumental roles in the expansion of Snap’s user base.

Another key player will be Jerry Hunter, who has been named as the company’s new Chief Operating Officer. Hunter, an Amazon vet who previously served as Snap’s Head of Engineering, will “lead our monetization efforts across our three operating regions,” according to Spiegel.

By prioritizing the appeal of its creator community over pricey in-house programming, Snap is taking a similar path as YouTube. The Google-owned platform announced its decision to move away from YouTube Originals earlier this year, though like Snap, it is keeping its preexisting commitments in that area. It would seem that capital-O Originals are losing their luster at big tech companies, and Snap is the latest player to move in a different direction.