State governments are banning TikTok, and global leaders are applauding the effort 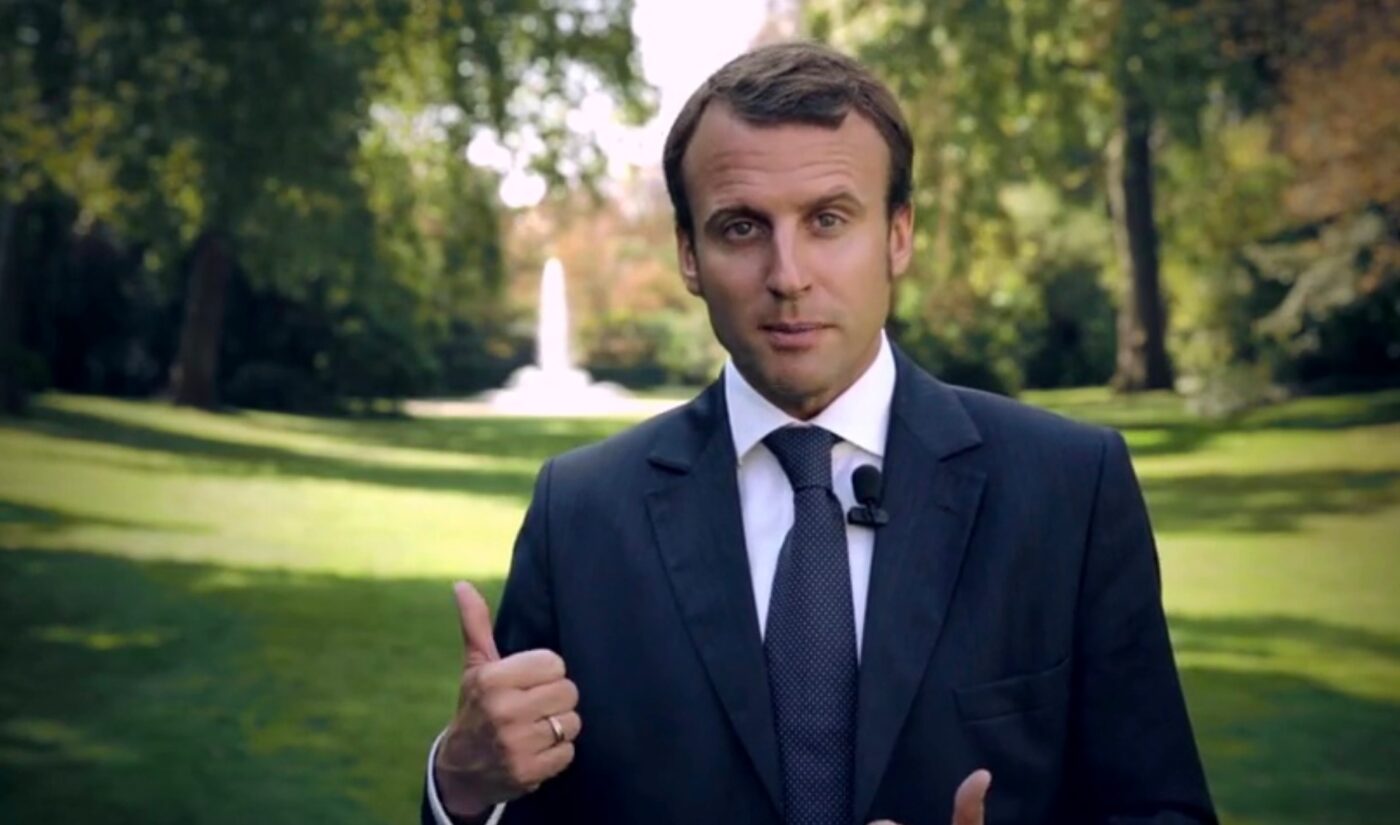 TikTok’s plan to cement its operations in the United States has hit a snag. As the ByteDance-owned app responds to allegations that it spied on Western journalists via their user data, more governors around the country are banning its installation on state devices. As foreign leaders cheer on the American measures, TikTok is freezing a specific hiring program that supports its proposed U.S. security deal.

TikTok had been hiring engineers to create a third-party team that would be paid by the app but led by U.S. government officials. Now, according to Reuters, that hiring process is on hold. A TikTok rep told Reuters that the proposed agreement had yet been approved, which led to the hiring freeze. Other TikTok security positions are hiring “rapidly,” the spokesperson said.

The delay has been caused by the U.S. government’s continued scrutiny. Initial skepticism has been compounded after TikTok admitted that at least four of its employees tracked two journalists through their user data. The two reporters, Emily Baker-White of Forbes and Cristina Criddle of the Financial Times, had previously published critical coverage of Beijing-based ByteDance.

Before the surveillance effort came to light, only Republican governors had issued TikTok bans on state devices. Now, some of their Democratic colleagues — including Tony Evers of Wisconsin and Phil Murphy of New Jersey — have joined in the effort.

TikTok will need to reverse its relationship with Western governments if it wants to remain available around the globe. If the U.S. security deal does not go through, an effort that reportedly cost $1.5 billion will go to waste.