Some tech companies are enduring layoffs. TikTok is hiring. 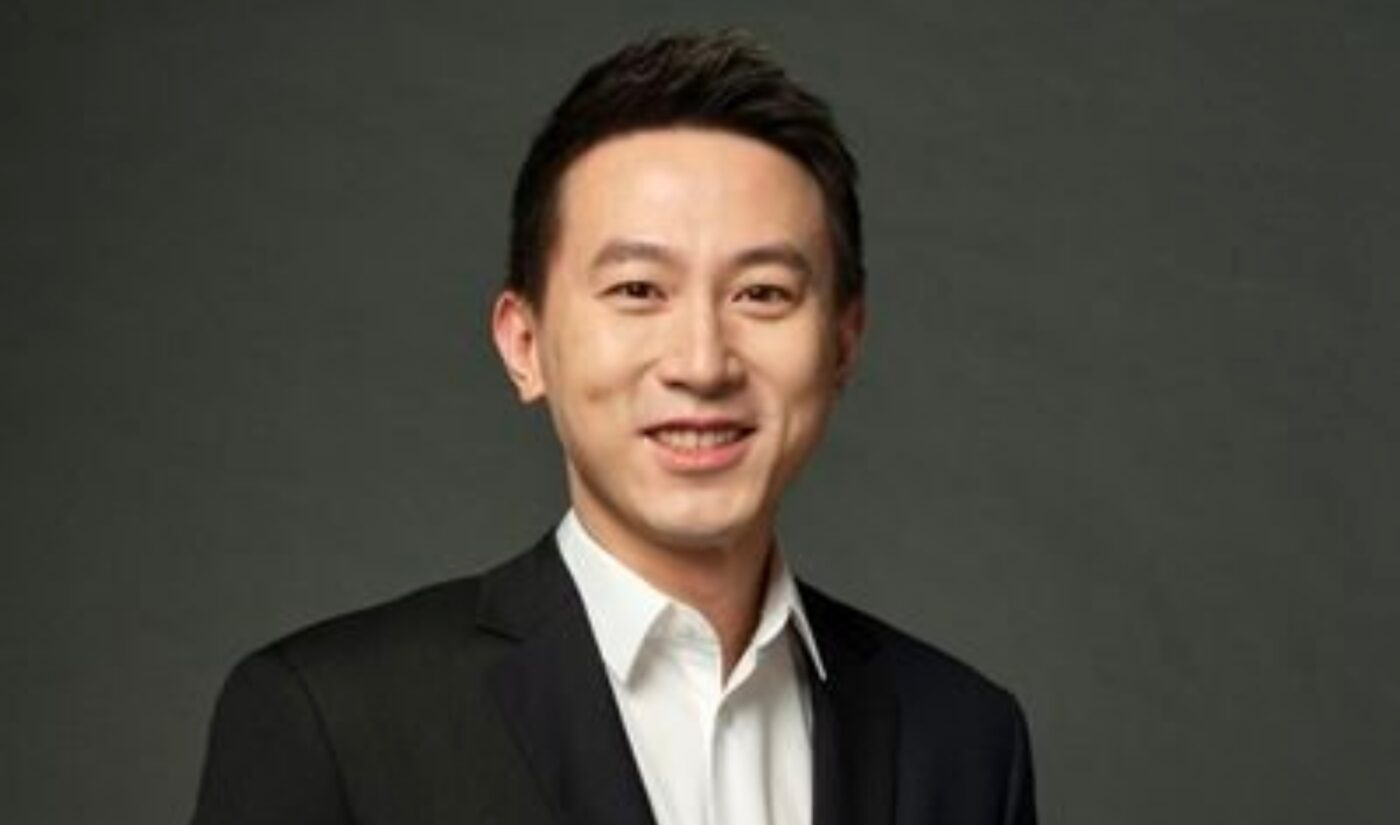 It’s been a tough year for tech, with many of the industry’s major players beset by missed quarterly targets, a global economic malaise, and an ongoing crypto winter. But those headwinds aren’t stopping TikTok. The app’s CEO, Shou Zi Chew, said last week that his company is “still hiring.”

That quote comes from the Bloomberg New Economy Forum in Singapore, where Chew confirmed TikTok’s desire to add more employees. “We have always been more cautious in terms of recruitment,” Chew said. “At this stage of our growth, I think that our pace, our cadence, of hiring is just right for us.”

A report in The Information offered more concrete details about TikTok’s plans. According to “two people familiar with its hiring targets,” TikTok will look to double its workforce in Mountain View, California. That would bring its Bay Area staff up to 2,000.

TikTok wants to add 1,000 engineers as soon as possible in order to satisfy the demands of the U.S. government. For the ByteDance-owned app to continue operating in the States, it will need to convince lawmakers in D.C. that Chinese officials affiliated with its parent company are not able to access U.S. user data. This effort, which has been dubbed Project Texas, has advanced all the way to the White House. One proposed deal would appoint an American corporation (perhaps Oracle) as the steward of the sensitive data, but TikTok could provide an added layer of oversight through its Stateside hires.

In a flagging economy, a flurry of hires carries some risk. When Meta laid off 11,000 workers earlier in November, Mark Zuckerberg said the decision to “increase our investments” in response to pandemic-era shifts “did not play out” the way the Meta CEO expected. Chew, who got his start as a Facebook intern before becoming TikTok CEO, is no doubt aware of Meta’s pitfalls.

ByteDance has responded to the economic downturn by slashing billions off its ad sales targets, but that’s not stopping TikTok from investing in engineers. With the app’s U.S. operations threatened, it’s a good idea to put Project Texas on the fast track, and Chew isn’t losing sight of the adverse conditions around him. He said that the pace of TikTok’s hiring will correspond with “the global challenges that we’re facing.”