TikTok has reportedly spent $1.5 billion to set up the team that will shepherd U.S. user data 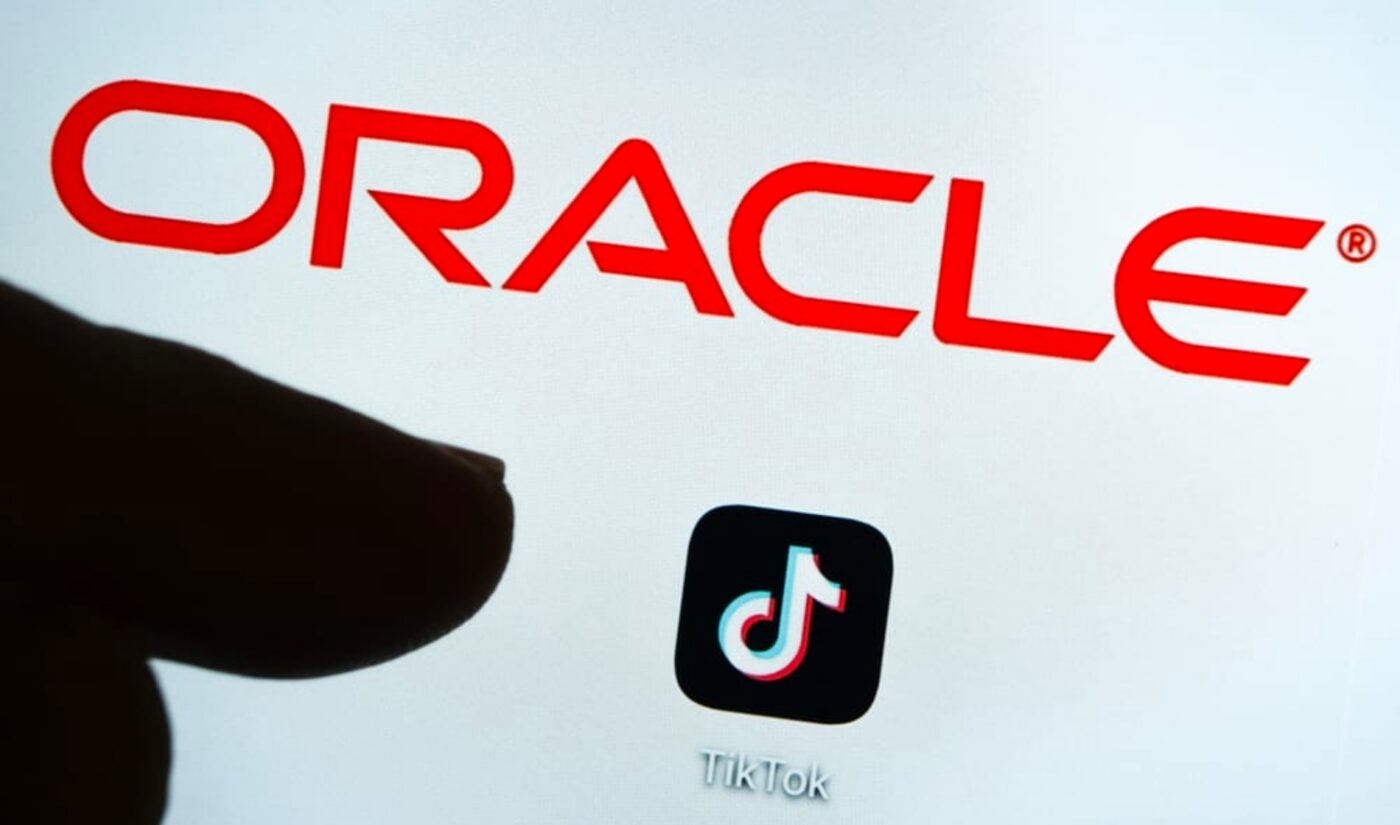 The negotiations between TikTok and U.S. politicians are still happening, and each new week brings fresh developments. As Christmas approaches, there is good and bad news for TikTok: It has made progress on its U.S. security deal and has spent a reported $1.5 billion along the way, but it’s still unclear whether officials in D.C. will accept any offer that keeps the embattled app under the ownership of Chinese corporation ByteDance.

TikTok wants to team up with an American corporation (most likely Oracle) that can serve as the shepherd of its U.S. user data. This effort, which has been dubbed Project Texas, has made it all the way to the White House. The latest report from Reuters suggests that President Biden will be asked to weigh arguments from the government agencies who support the deal, as well as the naysayers.

Agencies like the FBI and CIA and concerned that ByteDance will continue to exert influence after a deal is made, since TikTok runs on its parent company’s technology. In an appeal to those skeptics, TikTok reportedly wants to expand Oracle’s role to allow the American corporation to monitor the app’s tech.

TikTok is also taking steps to ensure that its U.S. operation has the staff it needs to execute Project Texas. The social video company has aggressively added engineers to its team, even in the face of stiff economic headwinds. The $1.5 billion figure cited by Reuters includes hiring and reorganization costs.

Even with these concessions, there’s no guarantee of a deal. Any agreement with TikTok will face stiff opposition from the governors — all Republican, so far — who have banned the app on state devices. What started as a discussion about privacy has evolved into a partisan battle, and it’s unclear whether the leaders proposing a TikTok ban are more interested in security or sticking it to their political opponents. (What else is new?)

This issue seems to be heating up, so there’s hope that these protracted dealings will soon come to a conclusion, one way or the other. A federal TikTok ban for government devices has been proposed, so it’s about time for the popular app to make a return trip to Capitol Hill.