President Biden is working with TikTok so that the app can continue to operate in the U.S. 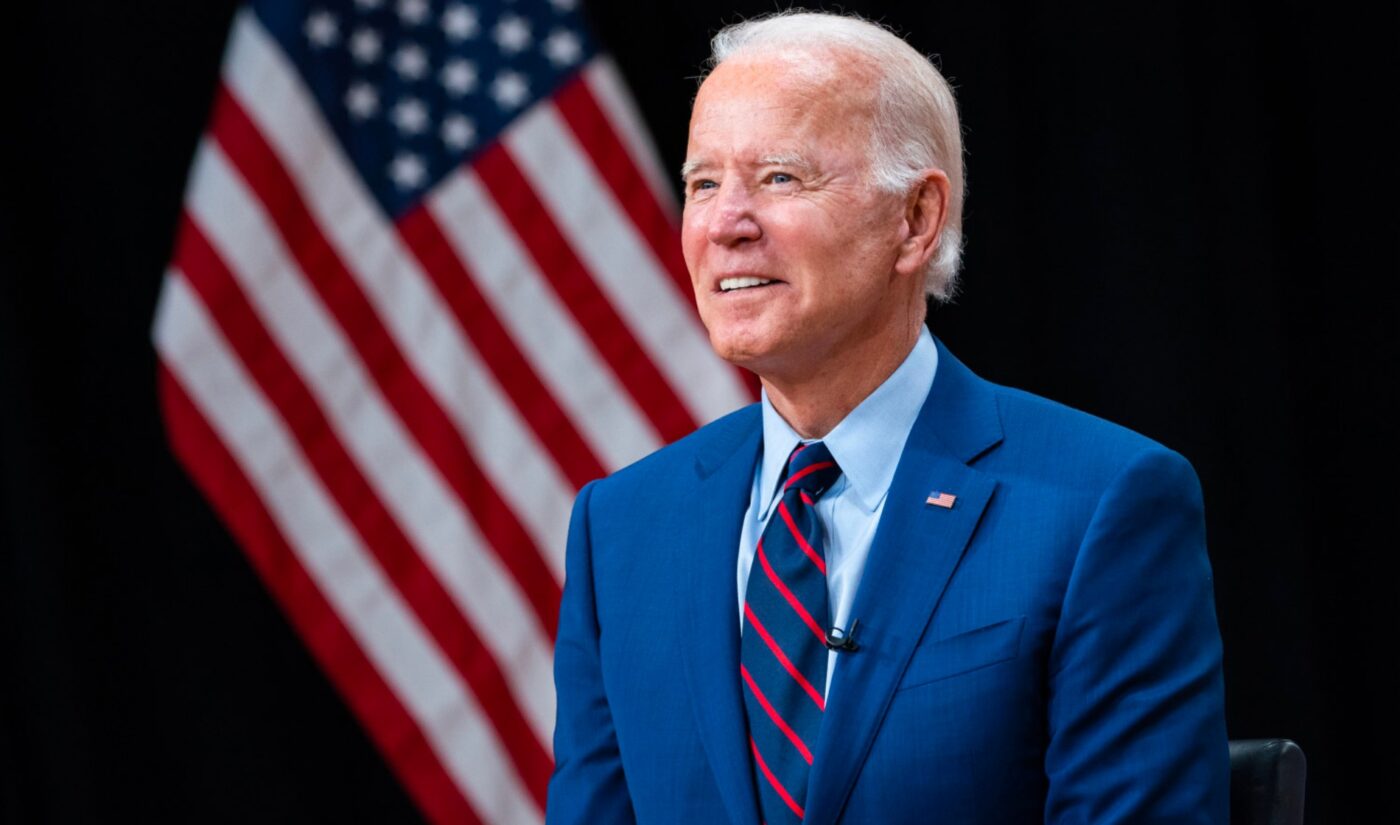 As TikTok looks to remain available in the United States, it has recruited a pair of powerful partners: President Biden and the Justice Department. According to the New York Times, there is a “preliminary agreement” on the table between the White House and ByteDance-owned TikTok. Should the agreement stick, the buzzy short-form video app will gain government support as it continues to operate in the U.S.

For three years, the Committee on Foreign Investment in the United States (CFIUS) has paid close attention to TikTok and its parent company. CFIUS, composed of several federal agencies, has long expressed concerns about the national security threat posed by TikTok’s collection of U.S. user data. The tentative agreement would put multiple checks in place to prevent the Chinese Communist Party (which has significant ties to ByteDance) from using its buzzy app to exert undue influence on Americans.

The terms of the agreement, as reported by the Times, would include several regulations that have previously been discussed. Oracle, which once flirted with a direct acquisition of TikTok, could soon be enlisted as the shepherd of the app’s U.S. user data. TikTok operatives, including COO Vanessa Pappas, have repeatedly insisted that Chinese officials do not have access to that data, contrary to recent reports. Since the White House wants to take the sensitive data off TikTok’s servers, it is apparently unconvinced by Pappas’ claims.

A deal between TikTok and the U.S. government would also establish a “board of security experts” to monitor the app, per the Times. TikTok has shown a willingness to hire security personnel in order to comply with American demands.

Those demands were much harsher before Biden came into office. President Trump tried to force ByteDance to sell TikTok, but his successor has taken a softer line in his attempt to police the creative-yet-contentious hub of youth culture. His attempts to work with China, rather than against him, have provided ammo for the hardlines in the GOP and the Justice Department. If the proposed agreement goes through, it is likely to draw intense backlash from the right wing of the U.S. government.

TikTok, like other Big Tech companies, has become a battleground in a larger political fight between Democrats and Republicans. Though the app says it is shielding its U.S. user base from the reach of the Chinese government, the debate over TikTok’s regulation has turned into a debate over China’s regulation. Perhaps that’s why the details of a potential agreement are taking so long to hammer out. According to the Times, critics of the proposed deal are not convinced that the pact would resolve national security concerns. That infighting could add time to the negotiation process, and it may be “months” before we learn if — and how — TikTok will be able to operate in the U.S.