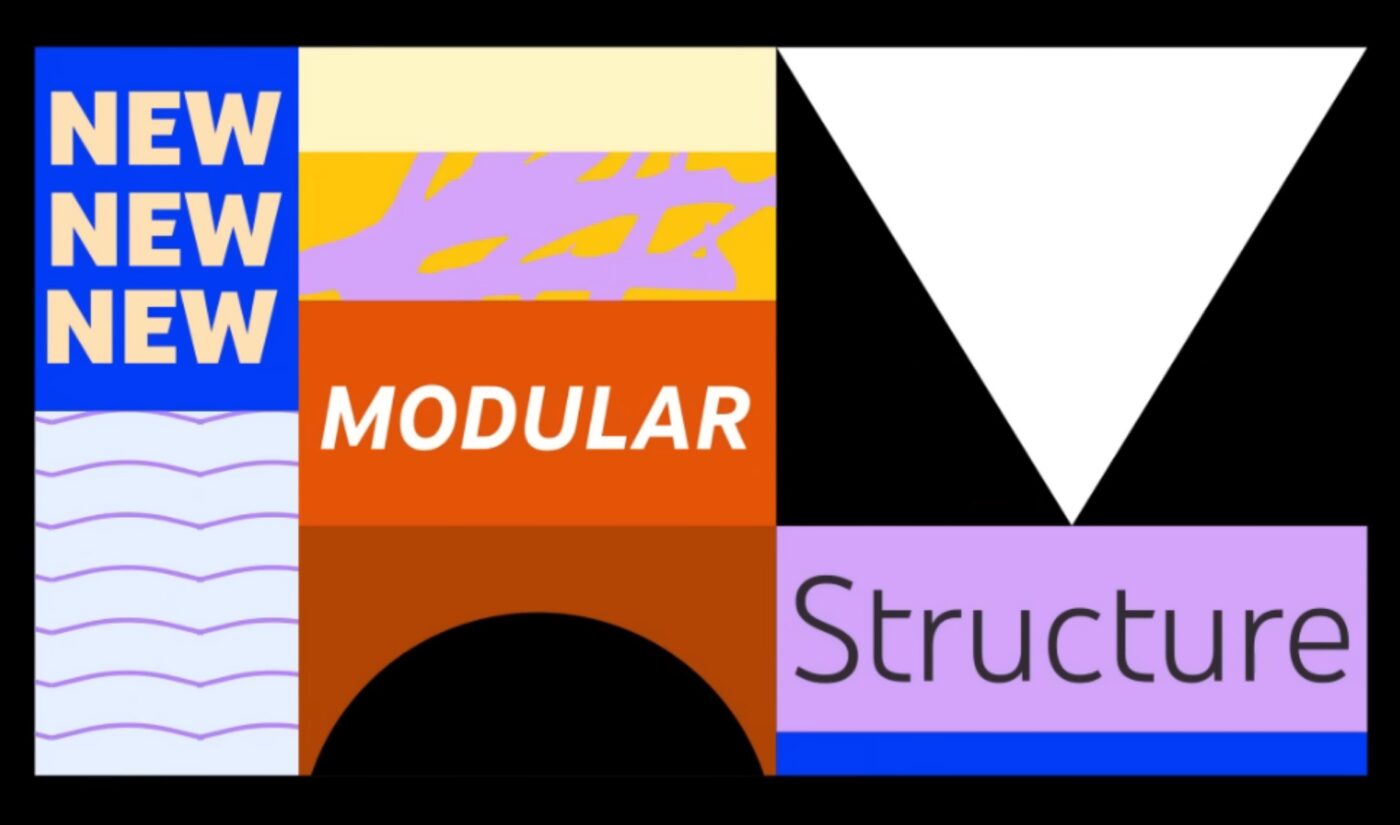 On February 1, a new era of the YouTube Partner Program will begin. On that date, the leading video platform will begin sharing ad dollars with creators on its TikTok competitor, YouTube Shorts. In order to set up that revenue stream, YouTube is asking all of its partners to agree to updated terms — even if they don’t plan on monetizing any short-form videos.

The pending changes have been public knowledge for nearly four months. In September, YouTube announced it would begin a revshare program on Shorts in the coming year. On long-form videos, creators usually keep 55% of the ad revenue they generate, but on Shorts, the videomaker’s cut will be 45%.

Since the Shorts ads will only run between videos, YouTube will pool up all its ad revenue and split it among all of its Shorts partners. Creators will earn money in proportion to the viewership they receive on Shorts. For videos featuring music, revenue will be split among creators, licensors, and YouTube.

The platform is offering three different agreements, all of which apply to different revenue streams. To enable monetization, channel owners must accept YouTube’s Base Terms, but from that point on, the new Partner Program is customizable.

The Watch Page Monetization Module bears the closest resemblance to the original version of the Partner Program, which first launched in 2007. Users who opt into the module will be able to run ads on long-form and live-streaming content.

The Shorts Monetization Module is set to begin operating on February 1. Many creators who will opt into the module will qualify for it thanks to the new entry requirements for the Partner Program. Channels with at least 1,000 subscribers and 10 million Shorts viewers over 90 days will be able to start running ads. Long-form channels can still sign up for the Program after accruing 1,000 subscribers and 4,000 valid public watch hours over 12 months.

YouTube’s other revenue streams, such as its Super Chat and Super Thanks features, are covered by the Commerce Product Addendum. Since these terms haven’t changed, creators don’t need to agree to them twice. If you’re already using these products, you can continue to do so.

YouTube is announcing this due date as it deals with the latest complaint from its community. Last week, several prominent creators called out YouTube after a new policy on profanity resulted in a wave of demonetizations. Some took issue with the policy itself, while others said that YouTube had not been clear about the change before implementing it.

In this case, YouTube is giving its partners six months to act before purging them from the program. Here’s hoping a fair warning cuts down on the “YouTube drama” come July.

It’s time for Shorts to prove itself

YouTube Shorts ads will turn on a powerful revenue stream that will give the Google-owned platform an edge over competitors like TikTok, Snapchat, and Meta. But even though the streets of Shorts are now paved with gold, a big question remains unanswered: Is YouTube ready to monetize its short-form library?

Our Top 50 charts show that channels can get billions of Shorts views by aggregating and reposting clips from around the social web. YouTube has said that “non-original Shorts” will not be eligible for monetization, and its moderation team will have to figure out where to draw the line between non-original content and remixed content. To establish that dividing line, YouTube may be forced to wade into the murky waters of fair use.

Creators should be excited about the earnings potential of YouTube Shorts ads, but they should accept some bumps as the revenue stream rolls out. And if you want to keep running ads, don’t forget to circle July 10, 2023 on your calendar.