TikTok has close ties to Chinese state media. Here’s why that matters. 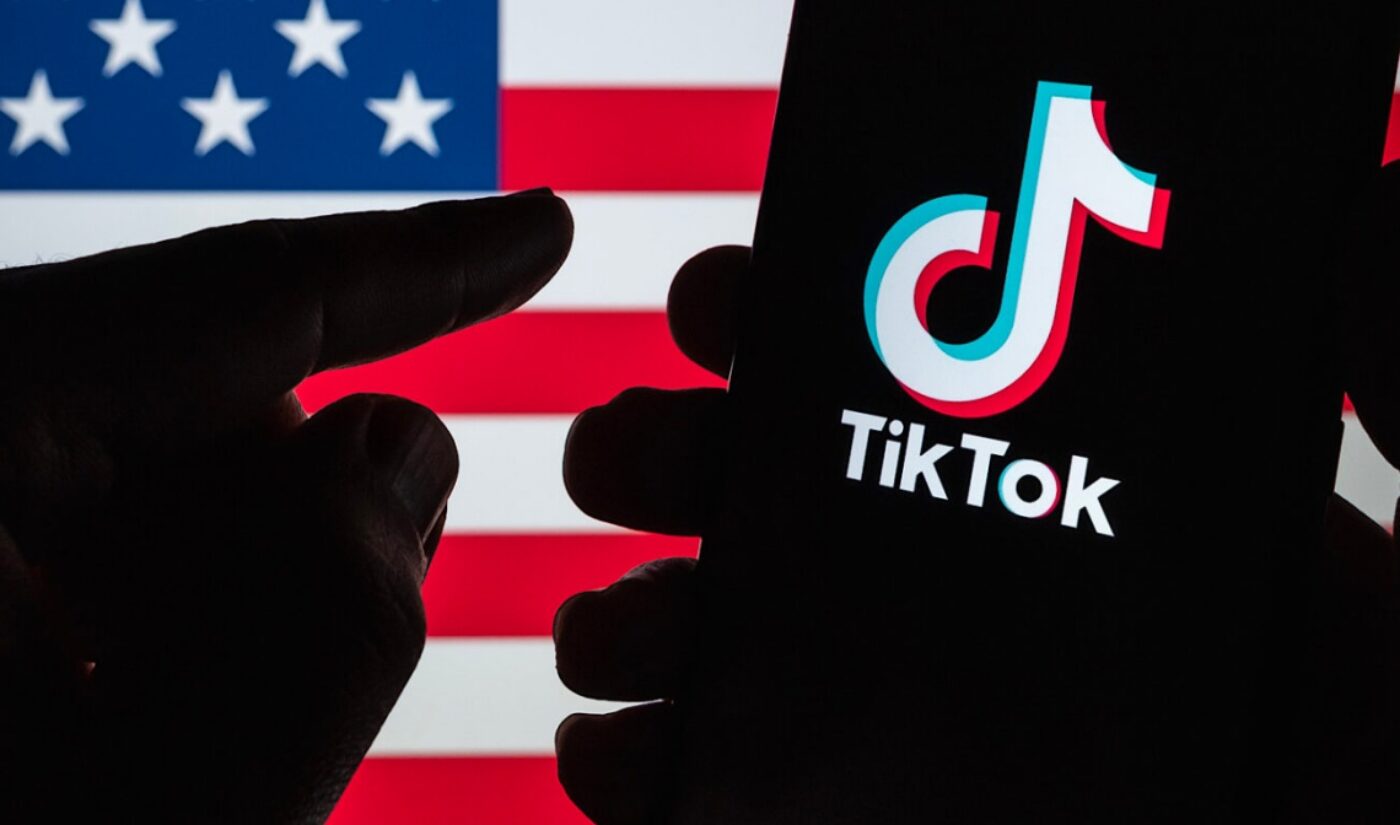 TikTok‘s internal PR team is trying to downplay the app’s association with parent company ByteDance, according to leaked internal documents shared last month by Gizmodo. Why is ByteDance such a contentious topic? A recent report from Forbes provides one answer to that question.

According to the report, 300 employees who work at ByteDance and TikTok were previously employed by state-supported Chinese media agencies. That number, which Forbes arrived at after surveying public LinkedIn profiles, includes about 50 employees who work “for or on TikTok.”

The report claims that one content strategy manager at TikTok was previously employed as a Chief Correspondent for Xinhua News Agency. Several Xinhua articles have denied that the Chinese government uses “forced labor” in Xinjiang province, even though the U.S. State Department described the situation in the region as “a mass detention and political indoctrination campaign against Uyghurs.” Another state media agency, China Central Television (CCTV), has ties to TikTok’s parent through its former editor-in-chief, who is the Director of Media Partnerships at ByteDance.

On the surface, these connections seem circumstantial. At least one of Forbes‘ sources pointed out that moving from a state agency to a big media company is a natural professional move. “It’s probably a normal career path,” said James Lewis, Director of the Strategic Technologies Program at the Center for Strategic and International Studies. “I’m sure ByteDance pays more.”

A ByteDance spokesperson told Forbes that the company’s hiring decisions are “based purely on an individual’s professional capability to do the job. For our China-market businesses, that includes people who have previously worked in government or state media positions in China. Outside of China, employees also bring experience in government, public policy, and media organizations from dozens of markets.”

A closer look suggests that the Chinese Communist Party (CCP) could be using its connections to gain a favorable position on social media. Though TikTok previously announced its pledge to bring “more context to content” by labeling state-owned agencies, Forbes could not find those labels on accounts operated by Xinhua and CCTV. On Douyin, the Chinese version of TikTok, state media runs some of the top accounts.

The Forbes report arrives at a time when U.S. officials are concerned about the CCP’s access to American user data. Though TikTok has denied breaking any security laws, current FCC commissioner Brandon Carr recently renewed his plea to ban the app in the U.S. In the wake of the Forbes article, at least one Republican Congressman issued a statement calling for a TikTok ban.

In the West, TikTok is on thin ice. If the app wants to keep operating in the country it now calls home, it may want to continue downplaying connections to its Beijing-based owner.