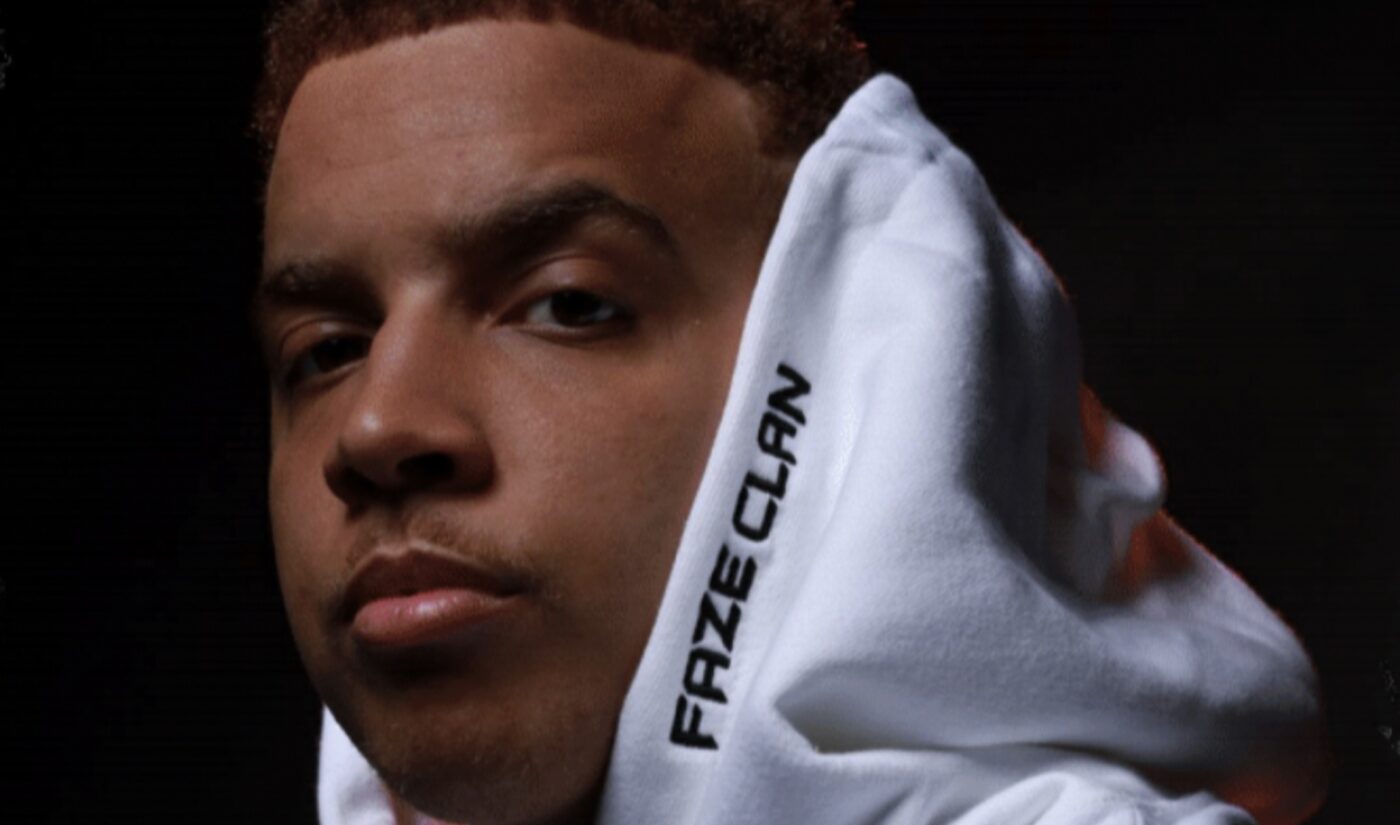 The latest big name to sign an exclusive streaming contract with YouTube Gaming is FaZe Swagg (real name Kris Lamberson), who entertains millions of followers with his Call of Duty gameplay.

Lamberson, who was previously known simply as Swagg, joined FaZe Clan in 2020. Like the other members of the publicly-traded entertainment organization, he has used his platform to bridge the gap between gaming and sports. He is one of the members of Nuke Squad, a team that is now closely associated with FaZe. One of the members of that Squad is Anthony Davis, an NBA All-Star who currently plays for the Los Angeles Lakers.

Speaking of the Lakers, Lamberson also has ties to that team’s most iconic player. After getting signed to the gaming division at management firm Underscore Talent, the streamer landed himself another representation deal earlier this year. He jointly signed with UTA and Rich Paul, the sports agent whose client roster includes Lakers star Lebron James.

As Lamberson expanded his career, he remained one of the biggest stars on Twitch, where his streams reached more than two million followers. But like other high-profile creators, the Phoenix native saw a move to YouTube Gaming as an opportunity to take advantage of an exciting new business model.

“I’m beyond excited to announce my move to YouTube,” Lamberson said. “The framework they are laying is setting the bar in the live streaming and gaming space so it feels like a natural fit. I can’t wait for my fans to see how much this elevates their experience within my streams.”

One part of that framework concerns the announcements themselves. Streamers like Ludwig, Sykkuno, and LilyPichu shared their moves to YouTube Gaming via slickly-produced videos, and so too did Lamberson. His reveal, which he described as “the biggest announcement of my career,” included a visit to his past self.

Lamberson is not the first Twitch star to move to YouTube, and he probably won’t be the last.

A day before his announcement, 100 Thieves member Fuslie (real name Leslie Ann Fu) hosted a tearful Twitch stream in which she described her career as “an awesome journey.” Due to the nature of that broadcast, many of her fans now believe she too will sign an exclusive contract with YouTube.

But for now, we can only confirm the contracts that have been officially announced. Lamberson will bring his Swagg to YouTube Gaming, and he’ll have plenty of collab opportunities at his new home.