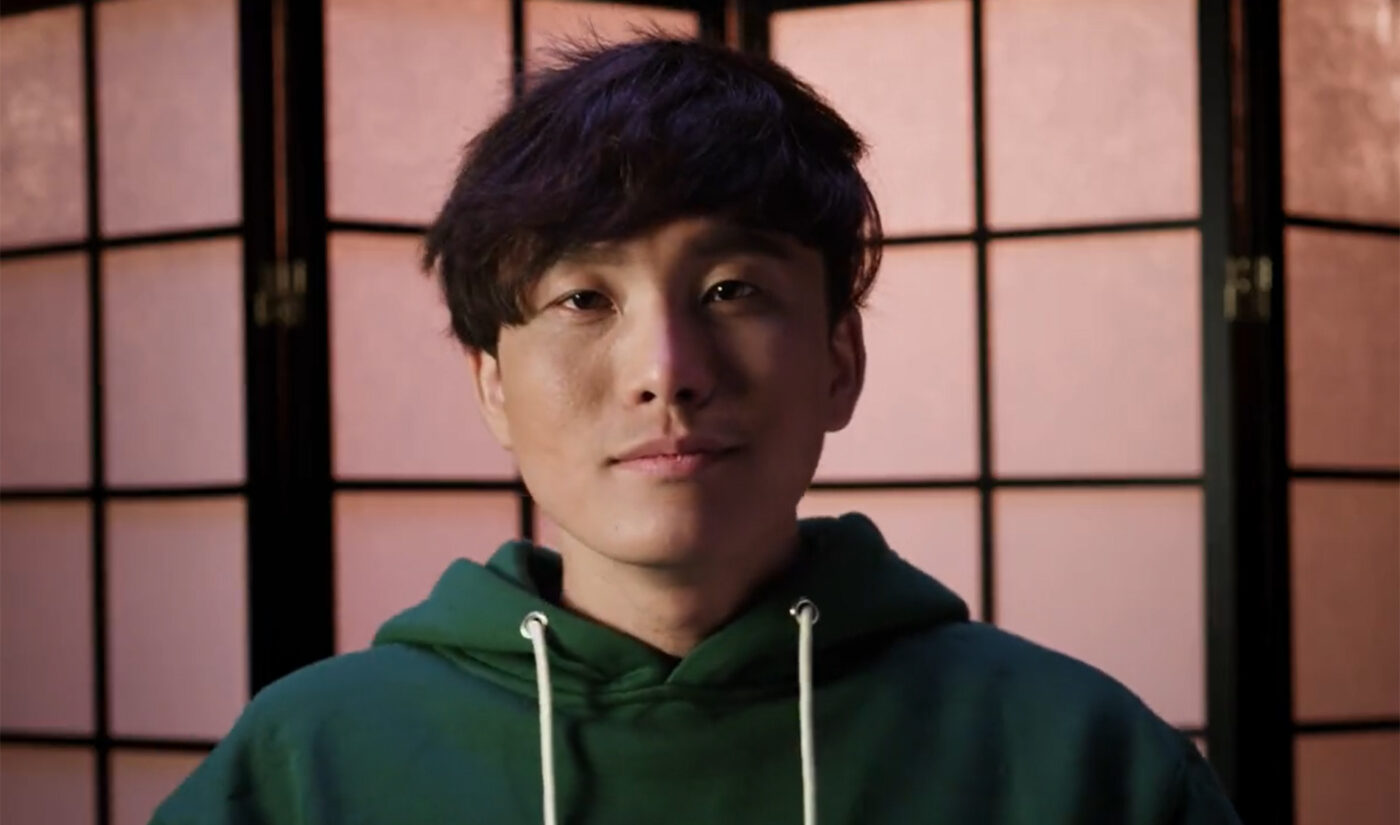 The soft-spoken now-former Twitch streamer announced May 2 that he’s signed an exclusive livestreaming deal with YouTube. And, like YouTube and Twitch have done with most of their high-profile signings since the ill-fated Ninja-to-Mixer exodus, his move was unveiled with a custom video.

“This is where it all started,” Sykkuno says in the video. “In a tiny shed in my parents’ backyard. I never planned on becoming a streamer. I just wanted to play some games and make some friends. And I did.”

Sykkuno runs down all the games he’s played on stream since joining Twitch in 2011: League of Legends, Minecraft, Valorant, Among Us (where his digital presence really took off), and Grand Theft Auto.

“I met some cool people and made some really good friends,” Sykkuno says. “And I met all of you guys.”

Then Valkyrae, who signed with YouTube in January 2022 and whose popularity skyrocketed alongside Sykkuno’s during the Among Us boom that also boosted creators like Disguised Toast and Corpse Husband, appears and chimes in to ask Sykkuno if he’s “ready to go.”

At last, the big reveal: that Sykkuno is going to “do what I’ve always done—just in a new place.”

it’s been a good run.. pic.twitter.com/xxxMbVN6R9

Lester Chen, YouTube’s global head of gaming creators, tells Tubefilter the platform is “thrilled that creators like Sykkuno are deciding to make YouTube their official home.”

“When Sykkuno first started his content career on YouTube nearly a decade ago, I was one of many who spent hours watching his League of Legends videos,” Chen says. “Sykkuno has earned the respect and admiration of his viewers, and we can’t wait to see how he grows his channel and business in the years to come.”

Sykkuno had 4 million followers on Twitch, and regularly saw audiences of 20,000 or more concurrent viewers. Over on YouTube, he’s got 2.72 million subscribers.

YouTube Gaming does not publicly release details of its deals, so we have no confirmed information about what Sykkuno was offered to move, or if Twitch may have counteroffered.

However, it’s worth mentioning that Twitch streamer KristoferYee went live May 2 saying he knew the deal YouTube offered was so good it simply made “absolutely no sense for [Sykkuno] to stay on Twitch.”

KristoferYee went on to say Sykkuno’s move might be a sign of things to come for Twitch. (Especially considering creators’ rancor over reports that Twitch is developing plans to milk more money from Partner streamers.)

“By not paying out their creators, you know, I guess they will save like a few million in the process,” he said. “But for a company that’s worth billions of dollars, is that smart? Is that a good move?”

It’s become clear Sykkuno was not impressed with how Twitch was handling its relationship with him.

During his inaugural stream at YouTube, he took a moment to mention that an email from the company misspelled his name as “Sukkuno.”

“This was an official email I got from Twitch,” he said during the stream. “When I got it, I had to message so many people asking if it was a phishing scam. I was like, ‘Guys, is this a phishing scam? There’s no way, right?’ I’m supposed to be the 28th highest-earning creator on the platform. The 45th most-followed of all time on the platform. And they called me ‘Sukkuno.'”

You can watch Sykkuno’s stream below. The bit about Twitch’s error begins at 23:30.