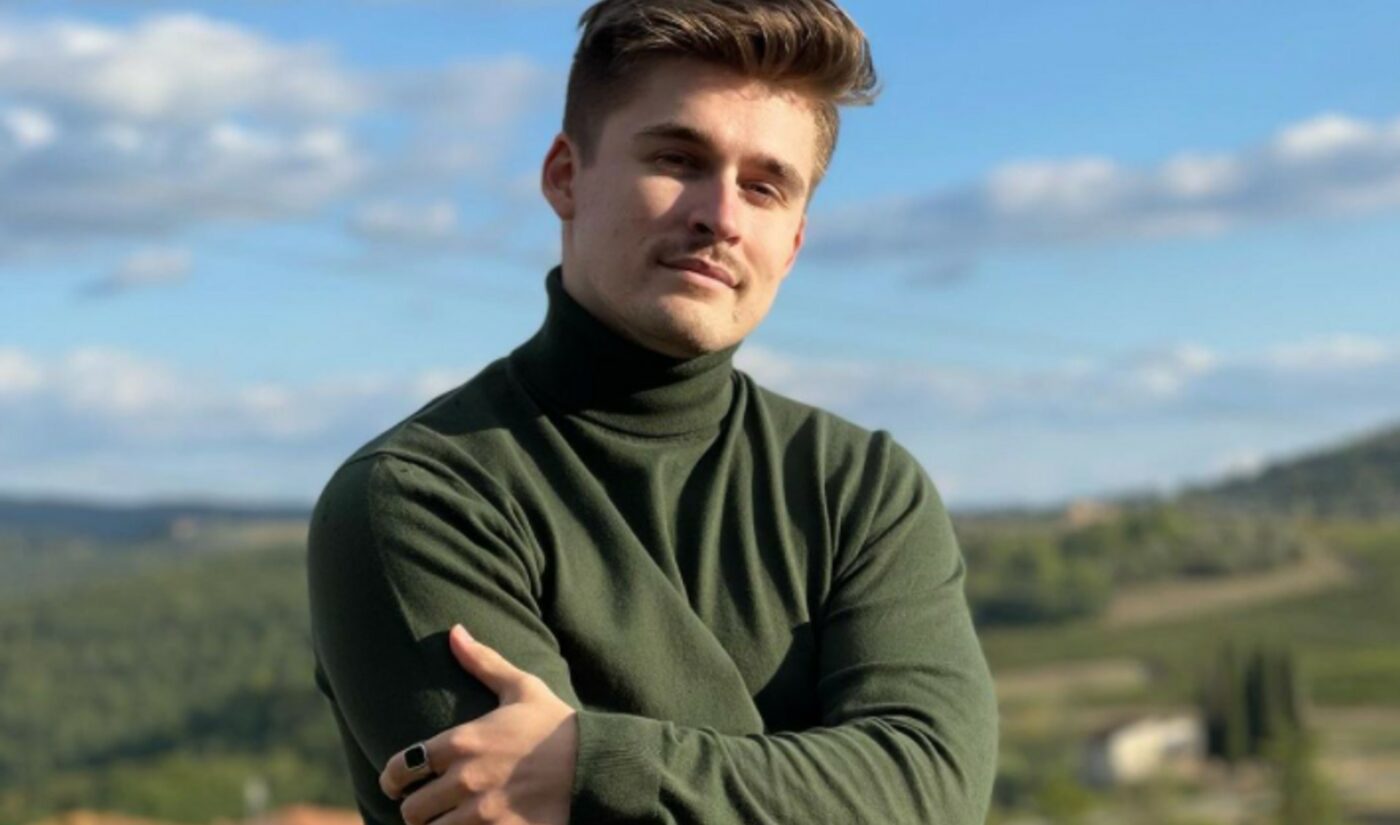 Ludwig Ahgren, the pro gamer and esports commentator, has been poached away from his home at Twitch to join YouTube Gaming in an exclusive streaming deal.

The contract, facilitated by Ahgren’s management company, Loaded, kicked off yesterday. In a video explaining his move (below), Ahgren said that YouTube offered him more money, but he initially opted to stay at Twitch. After that, YouTube continued to fight for him, he said, which Twitch had never done — ultimately offering a contract with less streaming hours so that he could pursue other content ventures.

Ahgren has been streaming full-time on Twitch since Feb. 2019, and hosted a record-breaking, 51-day ‘subathon’ event last spring that saw him become the most-subscribed streamer of all time, with 283,000 subs at peak on April 13.

“Growing my YouTube presence has been a focus of mine since I started streaming, and I’m excited to bring everything under one roof now,” Ahgren said in a statement. “I want to continue making dope content and I think YouTube Gaming is the best place to do that.”

In addition to his gaming content, Ahgren frequently serves as a commentator at various Super Smash Bros. Melee tournaments and also hosts a podcast entitled The Yard. He counts 2.2 million subscribers on his flagship YouTube channel and 3.1 million followers on Twitch.

Other recent YouTube Gaming signings and re-ups include CouRage, TimTheTatMan, and DrLupo.