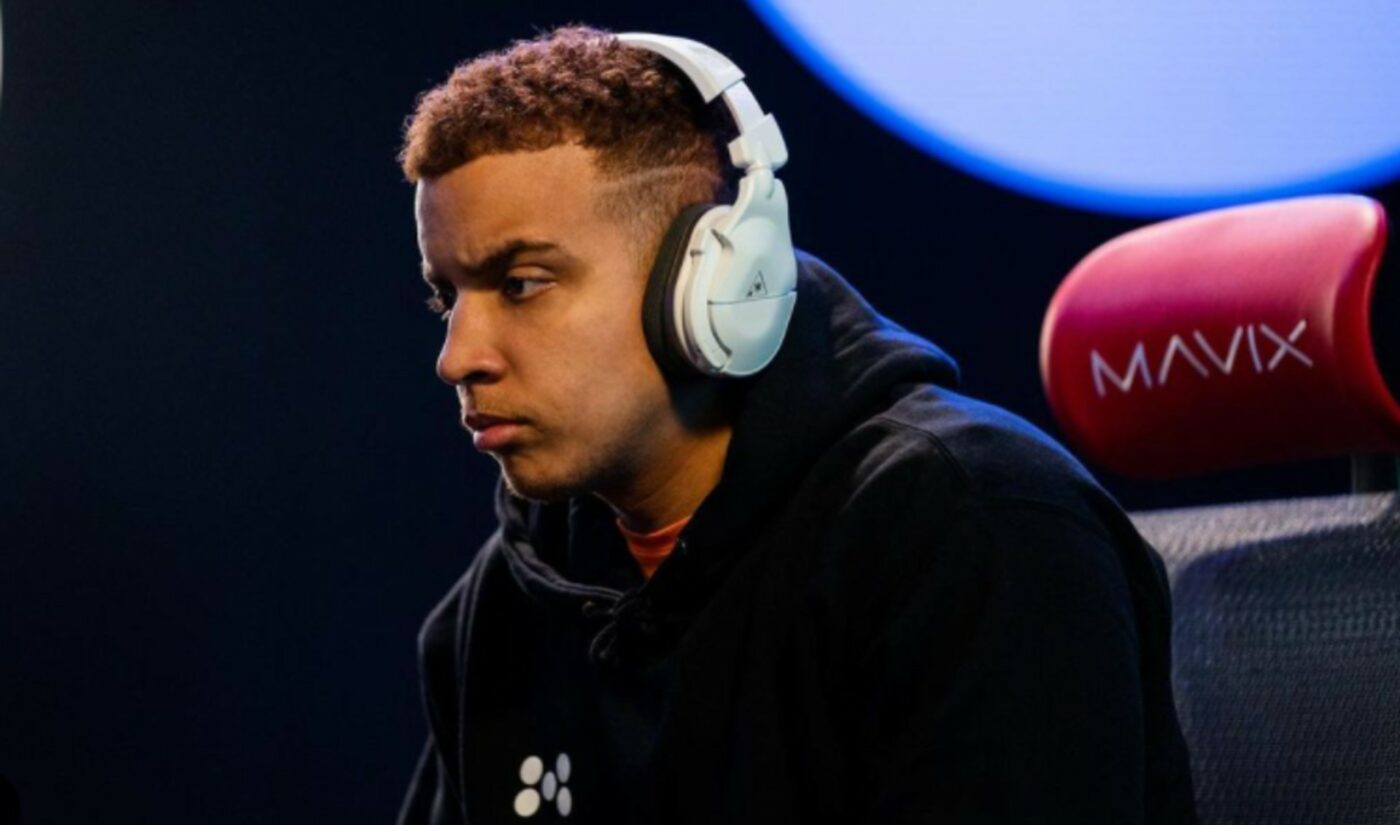 Underscore, which was established by Studio71 founders Michael Green, Reza Izad, and Dan Weinstein in January, will help gamers re-purpose their content on other platforms and expand revenue streams, including brand partnerships and ecommerce.

The new unit will be led by former UTA agent Daniel Kang and Bill Kenney of WK Advisory Group, an esports consultancy. Both will be charged with expanding the roster beyond the five initial signees.

Lamberson (pictured above) is a member of the FaZe Clan with 2.4 million YouTube subscribers and 1.7 million Twitch followers, while CodeMiko is a virtual streamer, and Conrad has amassed roughly 3.7 million followers across YouTube and Twitch. Rodriguez is the co-CEO of NRG Esports, while Abner is a Call Of Duty champ.

“As I’ve watched the industry evolve throughout the years into what it’s become today, we at Underscore believe that it’s important to help clients create ancillary businesses around their brands while staying true to our core roots of talent management,” Kenney said in a statement. “Between myself, Daniel, and the team we’re building, the landscape feels wide open with potential.”