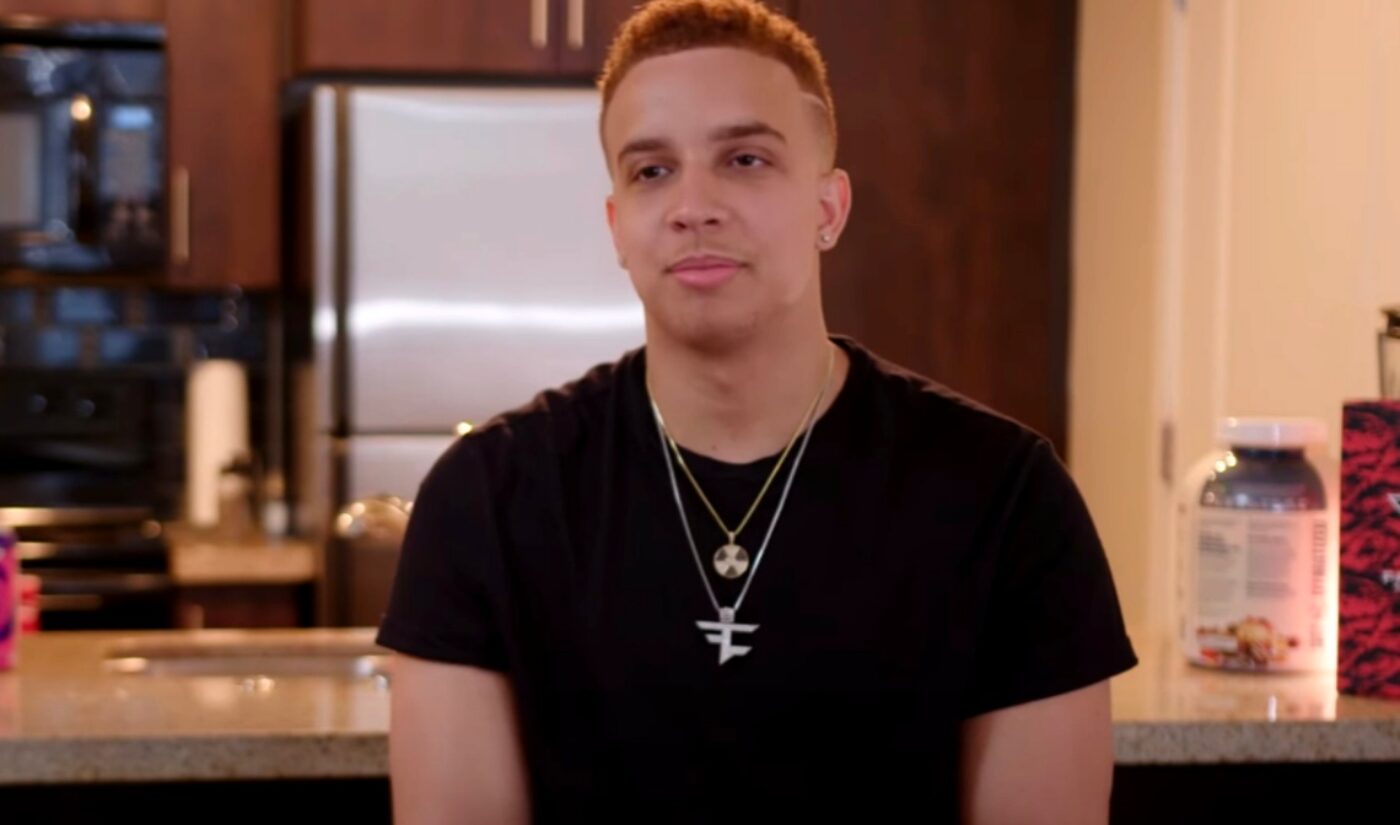 A big-name sports agent is making moves in the online video industry.

Rich Paul of Klutch Sports Group, whose client roster includes NBA superstar LeBron James, has agreed to terms with gamer FaZe Swagg, according to The Hollywood Reporter. Swagg, whose real name is Kris Lamberson, has jointly signed with Paul and UTA.

Lamberson joined FaZe Clan in 2020, and he has grown his digital audience to include 2.4 million YouTube subscribers and 1.9 million followers on Twitch. The game he streams most often is Call of Duty: Warzone, the titular franchise’s take on the battle royale genre. If you want to get a sense of what his streams are like, you can check out this YouTube playlist, which is filled with his “best gameplays.”

Before he was FaZe Swagg, Lamberson had aspirations in the world of sports. While rehabbing an injury, he got into gaming and he hasn’t looked back. He is one of the top stars bridging the game between the athletic world and the creator industry. That’s why, in 2021, he was one of the FaZe Clan gamers featured on the cover of Sports Illustrated.

A pact with Paul will make FaZe Swagg an even bigger name. The agent’s close ties to James and other NBA All-Stars make him a powerful figure, and Lamberson is the first streamer he has chosen to represent. “This is truly a defining milestone in my career, to be the first gamer to be represented by Klutch Sports Group, and to sign with UTA,” Lamberson told THR. “My lifetime passion has always been at the intersection of sports, entertainment and gaming, and I’m committed more than ever to bring the best content to my fans who have been with me since day one.”

UTA, for its part, is no stranger to the community of high-profile gamers. It launched a $200 million venture to make acquisitions in the gaming last year, and it followed that up by inking deals with a variety of top Twitch and YouTube Gaming personalities. Other recent moves have brought UTA closer to Paul, who previously worked for rival agency CAA before branching out on his own (and taking LeBron with him).