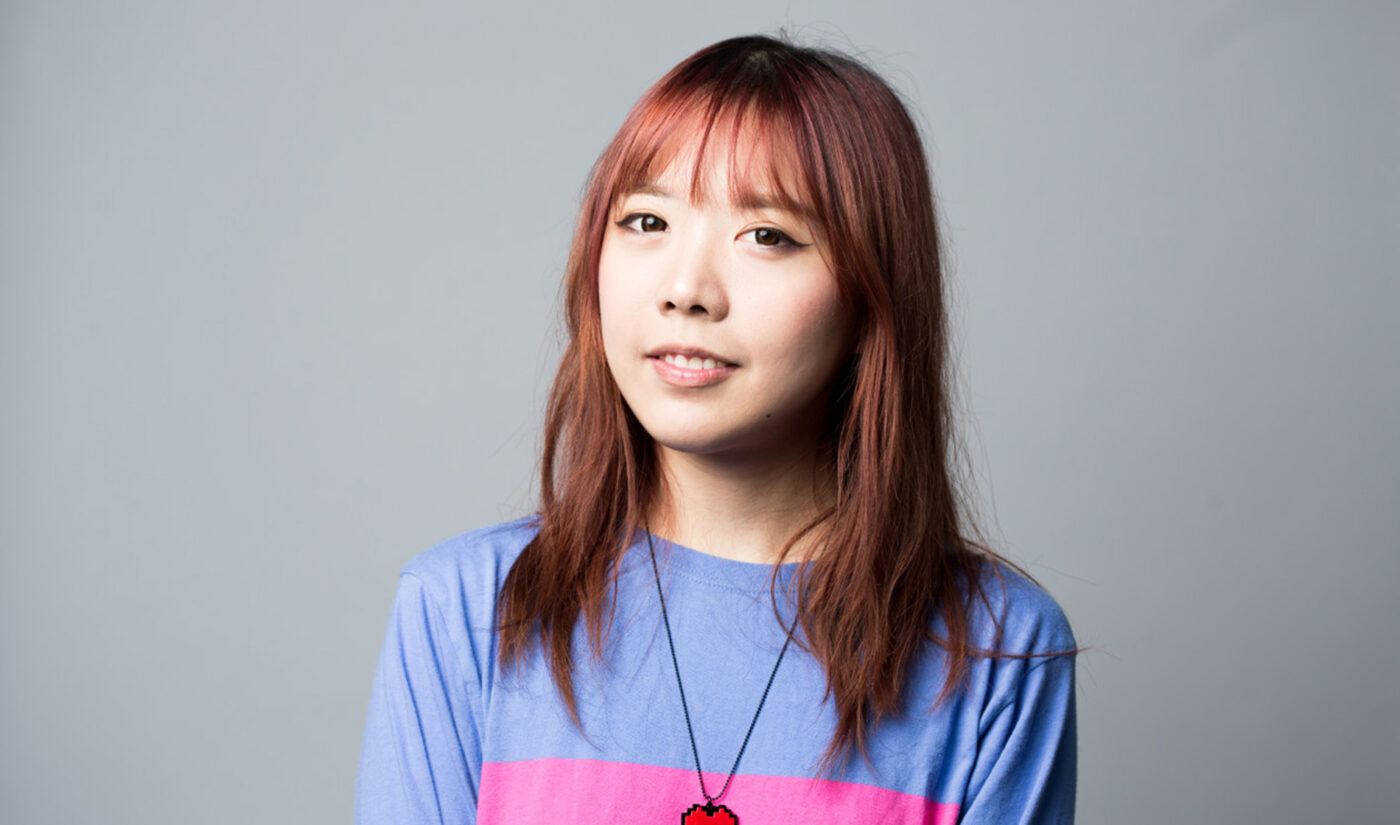 LilyPichu is the latest creator to leave Twitch for YouTube.

As has become common, the singer, voice actor, artist, and lifestyle and gaming streamer—who recently celebrated her ten-year anniversary on Twitch—announced her new deal with a custom video.

In it, she struggles to choose between a purple button (aka Twitch) and a red button (aka YouTube). When she’s unable to come to a decision, she calls over her channel co-stars (aka her dogs) Temmie and DaVinky, and puts food in purple and red bowls.

The pups (who, by the way, have 233,000 followers on their own Instagram account) choose YouTube’s bowl, and LilyPichu confirms, “Good choice.”

LilyPichu is a member of Los Angeles-based entertainment group OfflineTV alongside creators like Pokimane, Disguised Toast, and Scarra.

She has 2.5 million followers on Twitch, and 2.95 million subscribers on her main YouTube channel. She launched that channel back in 2006, and to date has posted nearly 380 videos. She also has a second channel, comfi beats (422K subscribers), where she’s released 17 songs with accompanying music videos.

“Thank you for supporting me,” LilyPichu said in a tweet about her move. “I had so much fun on twitch, I can’t wait to have just as much fun on youtube!!!”

She added that her first stream—airing July 8 on her main channel—will be “very janky” as she’s currently traveling in Japan and will be broadcasting from her hotel room.

LilyPichu is pals with Sykkuno, who also moved to YouTube in an exclusive deal in May 2022. Other creators who’ve signed with YouTube include Valkyrae, DrLupo, CouRage, TimTheTatman, and Ludwig.