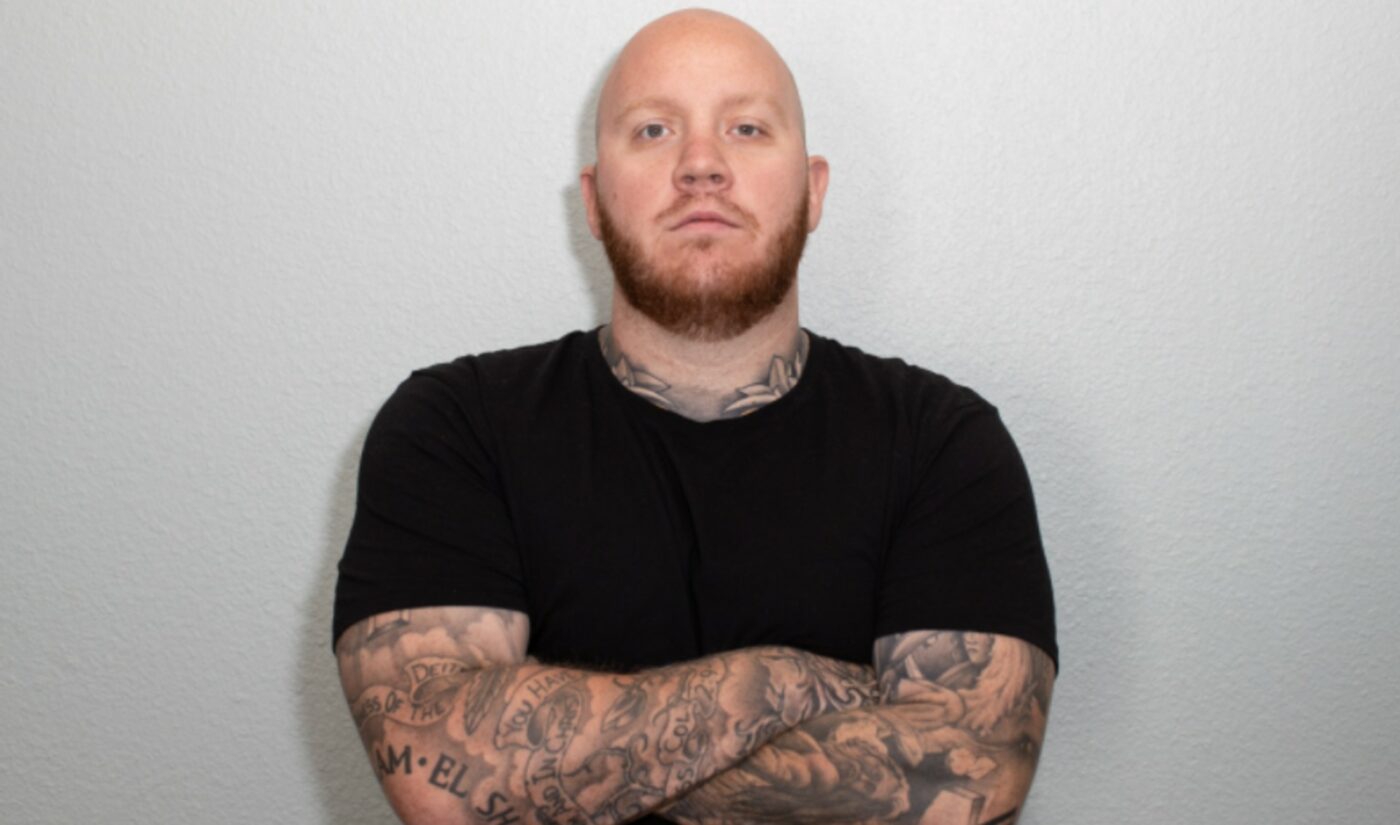 Days after signing DrLupo, YouTube Gaming has poached TimTheTatMan from his longtime home at Twitch in an exclusive streaming deal.

Tim, whose last name is Betar, will kick off his first YouTube-exclusive stream on Sept. 2. You can check out Betar’s announcement video below.

Betar has streamed exclusively on Twitch since 2012, where he was garnering an average of 44,740 viewers per stream and a total of 6.9 million followers. His YouTube channel, with 3.8 million subscribers, was previously home to non-live gaming content. On YouTube, Betar clocks roughly 40 million monthly views.

While best known for playing Call of Duty: Warzone, Valorant, Overwatch, World of Warcraft, and Fortnite, Betar is also a huge sports fan, and has streamed Thursday Night Football on his channel for the past three seasons.

“I’ve had the chance to know Tim for over seven years now and it has been impressive to see how much he has built up his brand,” Ryan Wyatt, YouTube’s global head of gaming, said in a statement. “We’re continuing to build something special here at YouTube Gaming across various content offerings including Shorts, VOD, and live, and Tim is going to be a key part of showing what it’s like to build a successful business on YouTube leveraging all three video formats.”

Twitch bid farewell to Betar on Twitter. “You’ll always be a king to us,” the platform wrote. “Thank you for everything.”

Betar will continue to be repped by WME and Newman Lickstein.