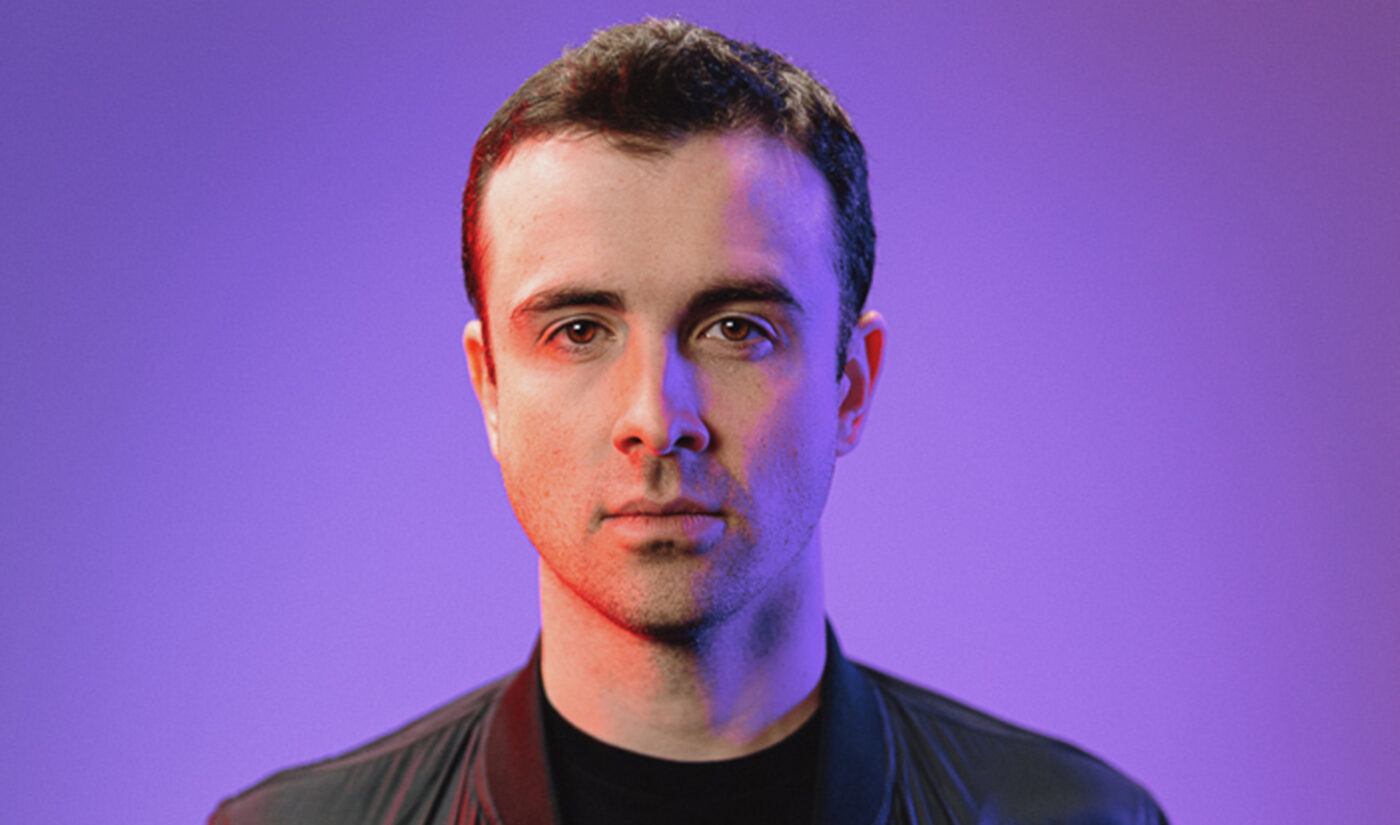 YouTube Gaming has poached one of Twitch’s top streamers.

DrLupo, who signed an exclusive livestreaming deal with Twitch in 2019, has forged a new deal that’ll see him broadcasting only on YouTube.

The streamer (real name Benjamin Lupo) has 4.5 million followers on Twitch and 1.73 million subscribers on YouTube, where he’s been posting recordings of his video game play since he began creating content in 2015. He streams numerous titles, including Fortnite, Apex Legends, and Escape from Tarkov.

Financial details and length of Lupo’s YouTube deal have not been disclosed (but in general, YouTube Gaming signs multiyear deals with its streaming partners).

“I am incredibly fortunate to be able to do what I love and even more grateful to be able to give back to causes that I care about most,” Lupo said in a statement. “YouTube not only allows me to continue creating content and growing my community, but through this partnership, YouTube will help me as I expand my brand through other entertainment initiatives. I am excited to bring my fans on this journey with me.”

Lupo is a longtime contributor to causes like St. Jude Children’s Research Hospital. He has personally helped raise multiple millions of dollars for the Memphis-based hospital with his #BuildAgainstCancer streams and during St. Jude’s annual fundraising event PLAY LIVE.

Ryan Wyatt, YouTube’s head of global gaming, described Lupo as “an incredibly talented gaming creator with one of the biggest hearts in the industry.”

Wyatt added, “By joining YouTube, he’ll not only get to build on his already great library of content, but he’ll be able to engage with his fans in multiple ways, all in one place. We can’t wait to see what he has in store and all the great ways he’ll give back to his community.”

The deal was brokered by Lupo’s management company Loaded.