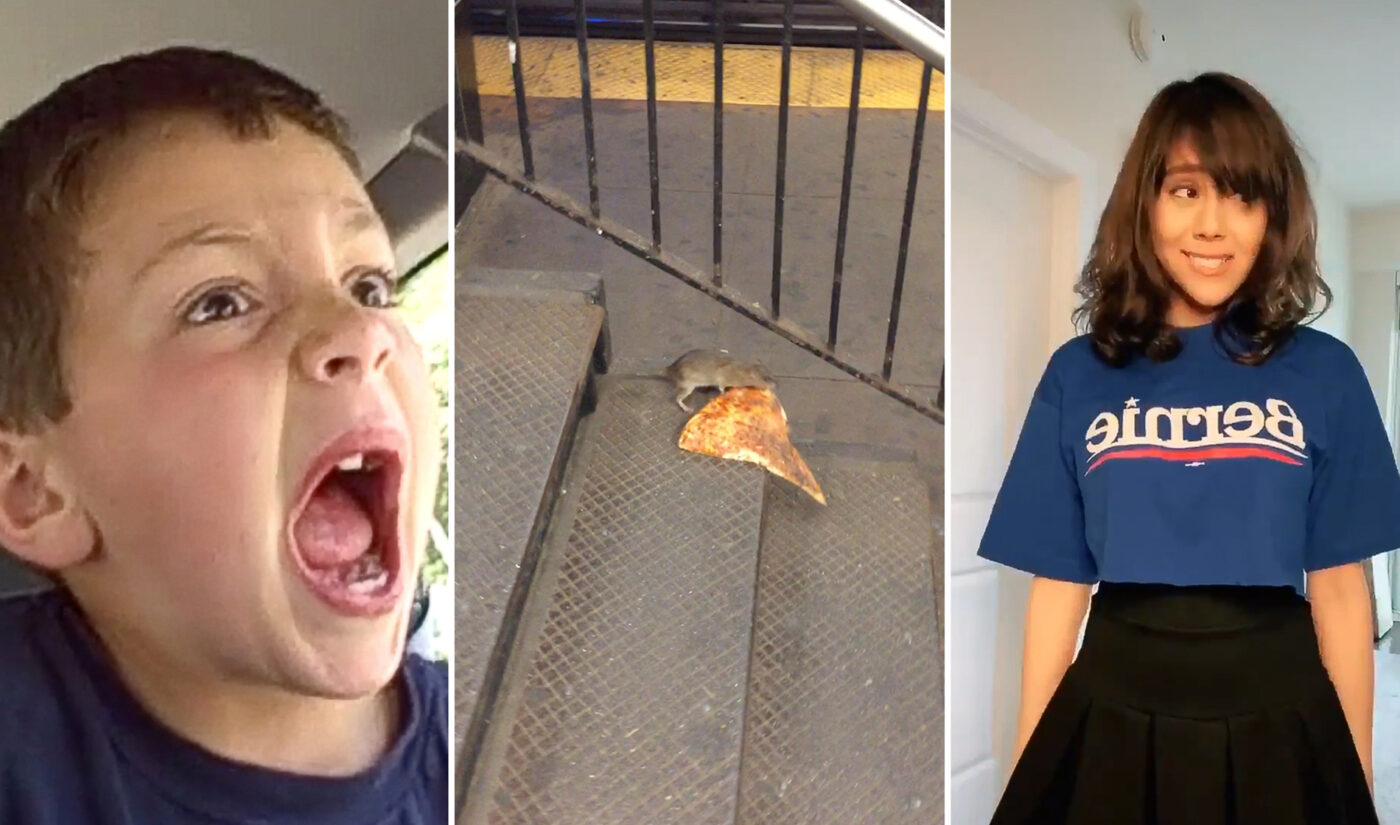 “YouTube video such as David After Dentist, Pizza Rat, or Ok Boomer are some of the most important pieces of internet history,” Ezra Cooperstein, president of Night Media, said in a statement. “We envision Views will become the go-to NFT platform to support creators and celebrate these iconic videos.”

Jukin, meanwhile, has a library of more than 65,000 user-generated video clips. It works with creators to license their clips out to advertisers, TV networks, publishers, and more, and helps recoup income if their content is pirated.

Views will launch in the first week of May.

The marketplace’s opening offerings will include NFTs of David After Dentist (140+ million views on YouTube), Pizza Rat (11 million), Neekolul’s Ok Boomer (the video is currently unavailable, but netted at least 40 million views on TikTok), and various videos from longtime aggregator FailArmy (14.8 million subscribers on YouTube).

“Since our founding, Jukin Media has set out to give everyday video creators the power to monetize and protect their content,” Jukin media founder and CEO Jonathan Skogmo said in a statement. “These viral videos represent some of the biggest cultural moments on the internet, and now Views will bring together multiple generations of creators for the industry’s next frontier.”

You can see more about Views and its planned NFT drops on its website.

Night Media and Jukin’s rosters of creators are far from the first digital content makers to get into the NFT space. YouTubers like Logan and Jake Paul, Jesse Ridgway, Elijah Daniel, and collective The Boys have all minted and sold collectibles. And TikTok competitor Triller recently launched its own NFT sales platform, starting with tokens from Jake Paul’s boxing matches.

The NFT market has expanded rapidly in recent months, with some tokens selling for tens of millions of dollars. Its surging growth has also sparked pushback from folks concerned about the environmental impact of cryptocurrency mining and minting.