YouTuber Jesse Ridgway Is Selling His Creative Platform, StoryFire, As An NFT 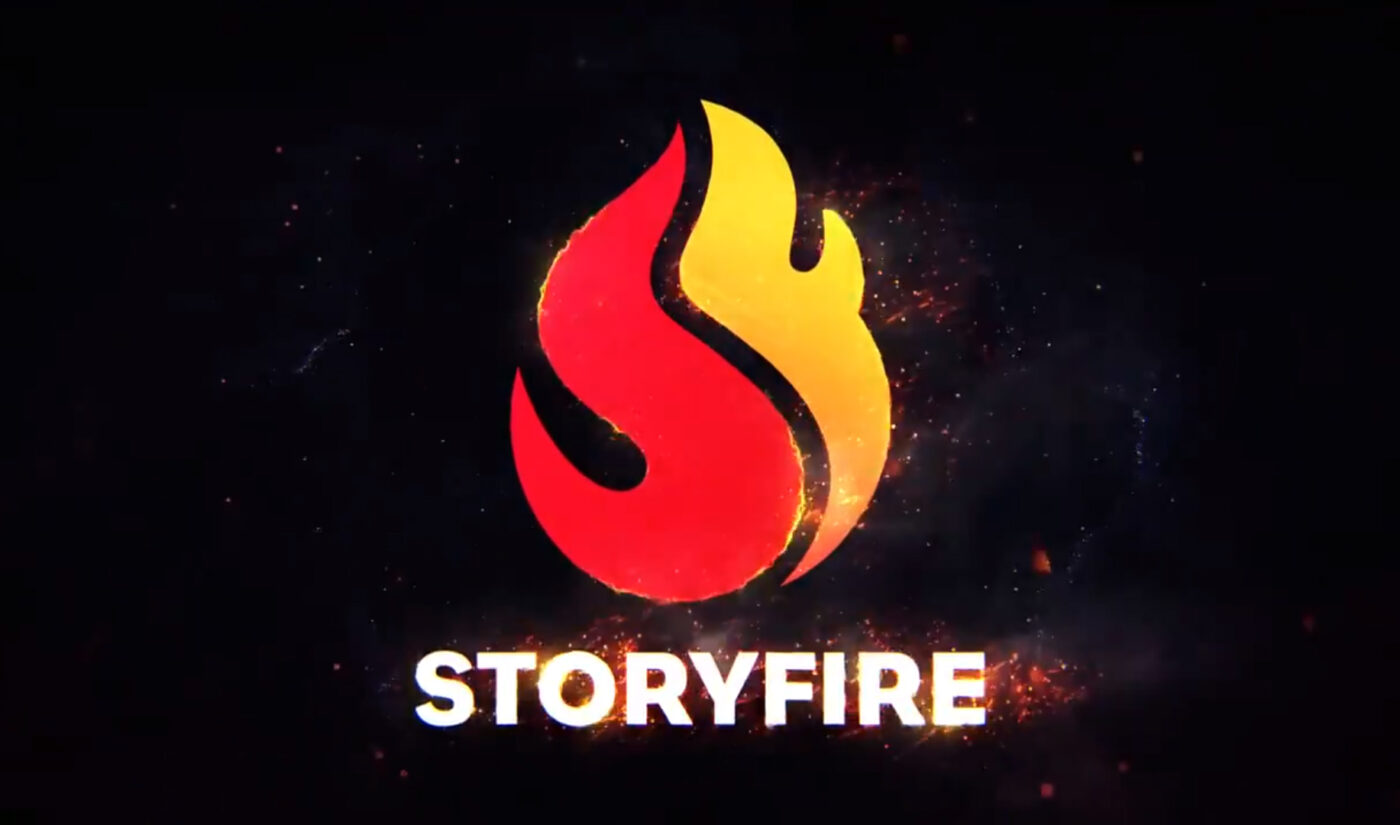 Longtime YouTuber Jesse Ridgway (aka McJuggerNuggets) and his business partner Brian Spitz are selling their creative platform StoryFire as an NFT.

Ridgway and Spitz founded StoryFire in 2017, and conceptualized it as a kind of YouTube–Twitter–Wattpad hybrid where fans could use its onsite currency, Blaze, to pay creators for posting original videos, stories, and even tweets.

The platform saw decent traction: Ridgway says it’s registered more than one million users, and to date has completed 120 million Blaze transactions. (StoryFire takes a 30% cut when creators cash out their Blaze into real-world money.)

But that traffic wasn’t enough to keep StoryFire going. In January 2021, Ridgway announced the site had failed to find outside funding, and “after struggling for many years to financially bootstrap the platform myself, I can no longer sustain it.”

In a recent video about the NFT sale (below), Ridgway revealed he spent $3 million to develop StoryFire and keep it running.

The site was originally scheduled to go offline in February, but it mysteriously remained live. Then, ten days ago, Ridgway put it up for auction on OpenSea, a marketplace for selling non-fungible tokens and other items related to cryptocurrency.

Well, to be clear, Ridway didn’t put StoryFire itself up for auction. Instead he offered an NFT–a one-of-a-kind, custom GIF of the StoryFire logo, with a starting price of $1.

“Here’s the catch,” he says in the sale video. “By purchasing this NFT, you will unlock the entire StoryFire source code. That’ll give you access to the storyfire.com domain name and all the source code for the website, for the iOS app, and the Android app.”

The winner also gets sole ownership of the StoryFire brand and logos, along with control of its Instagram and Twitter accounts, YouTube channel, and Discord server.

“We believe by using the NFT as a vehicle, we can not only get the money that StoryFire needs to flourish as a creator economy marketplace, but then also could potentially tie Blaze into the blockchain,” Ridgway says. “And this could all serve to provide more publicity and more awareness to StoryFire.”