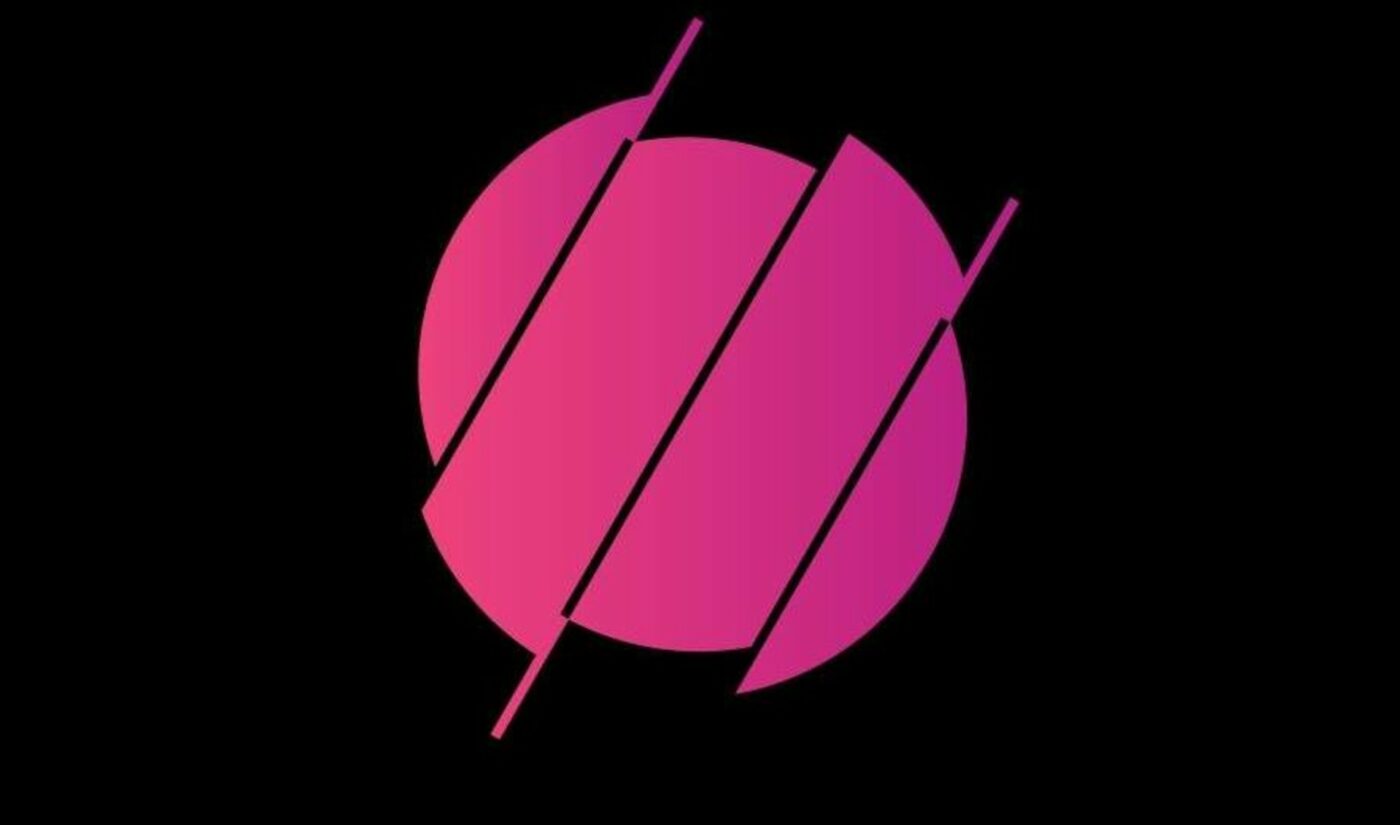 TrillerNet, the parent company of micro-video TikTok competitor Triller, has launched an NFT Marketplace, as well as its first-ever token sale surrounding Jake Paul’s upcoming boxing match, which is set to air on the platform as a pay-per-view event next Saturday.

TrillerNet says its marketplace — developed in partnership with consumer engagement platform Amplify — will live at nft.triller.co. The platform “is based on peer-reviewed, audited Ethereum blockchain infrastructure, and aims to become one of the largest open and interoperable global marketplaces for NFTs,” TrillerNet says.

To kick off the launch, the company is auctioning off a set two NFT tokens (in a single sale, both comprising short videos of Paul’s most momentous boxing moments). The first token is a 30-second clip of the instance in which Paul delivered a knockout blow to NBA star Nate Robinson during Triller’s first-ever Fight Club boxing event last November. The second will comprise the winning 30 seconds from Paul’s upcoming fight against Ben Askren on April 17 — including any knockouts.

TrillerNet claims that the event marks the first combined sale of both an existing and yet-to-be-forged NFT token.

Only one token set will ever be available, Triller says. In addition to an auction, there is also a $10 million buy-it-now option. If the set is not purchased at that price, however, the bidding window will end 30 seconds after the final punch is delivered on April 17, TrillerNet says.

Going forward, TrillerNet says it intends for its NFT Marketplace to enable influencers to create and market their own tokens. And down the line, it intends to allow all users to make and trade their own tokens “in a resale-friendly secure and audited environment.”

Other creators who have hopped on the NFT craze include Jesse Ridgway, The Boys, Zach ‘ZHC’ Hsieh, Elijah Daniel, and Logan Paul.