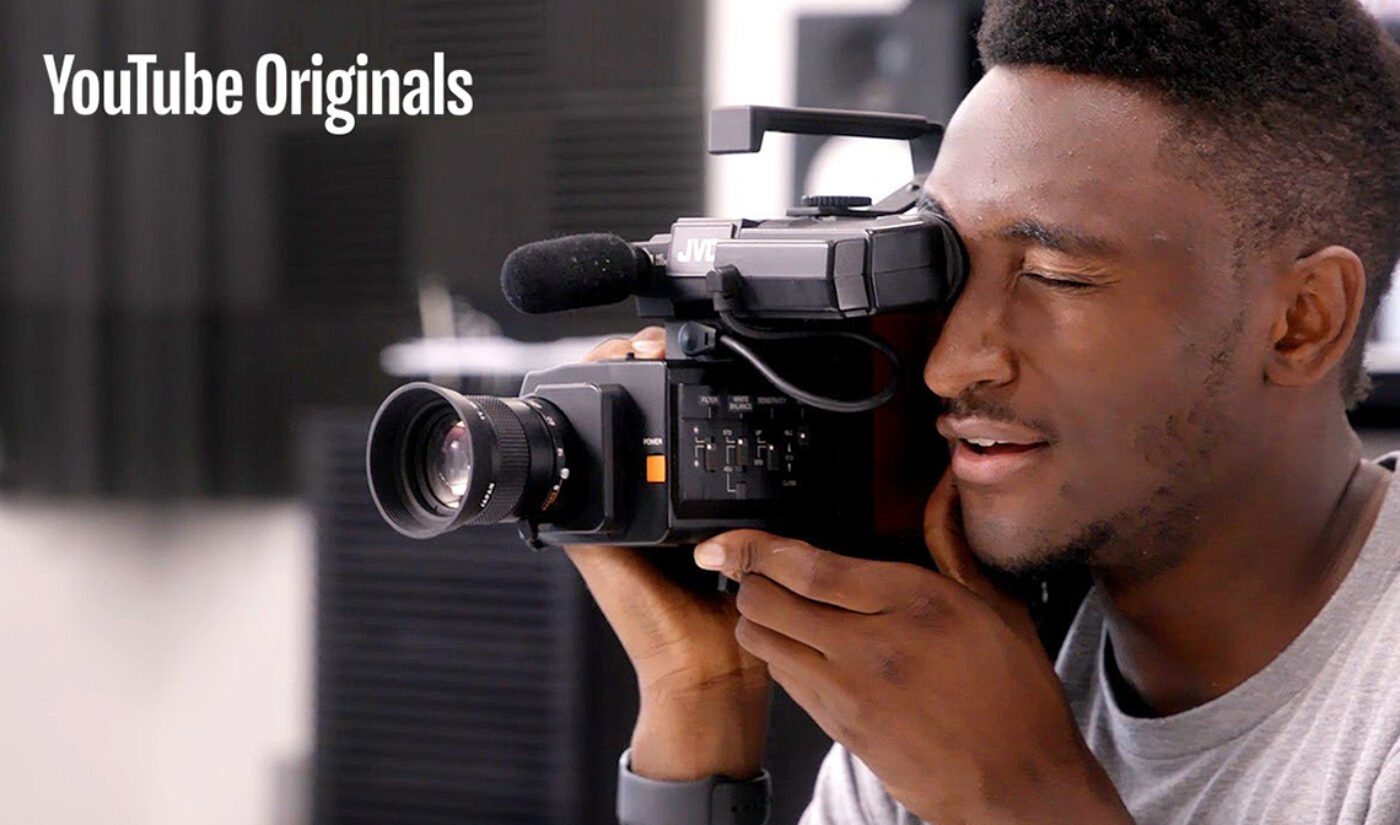 YouTube today unveiled its slate of 2021 Originals, a mix of new and returning series and specials it says showcases its “commitment to partnering with YouTube Creators, musicians, and artists to tell authentic and dynamic stories.”

Previously and newly announced programming for this year includes several projects fronted by YouTubers, including a second interactive special with longtime gaming creator Markiplier (premiering later this year) and second-season renewals for Marques Brownlee’s Retro Tech (premiering in April) and Jake Roper’s Could You Survive the Movies? (early 2021).

Also in the pipeline are further installments of Bear Witness, Take Action, which brings together Black public figures, celebrities, creators, and activists with a goal to “unite and inspire YouTube’s global community to take action for racial justice and protect Black lives,” per YouTube.

The initiative’s first two livestreamed installments aired last year; they and upcoming chapters are produced by YouTube’s $100 million Black Voices Fund. YouTube did not say how many installments have been ordered, or give exact premiere dates.

Other slated Originals include an untitled project from singer-songwriter and bestselling author Alicia Keys, a second season of Joseph Gordon-Levitt’s Emmy-winning Create Together, and a docuseries tracking the global rise of the buzzy K-Pop industry.

You can see YouTube’s complete 2021 slate below (with descriptions provided by YouTube):