YouTube Greenlights Season 2 Of Jake Roper’s Emmy-Winning Original, ‘Could You Survive The Movies?’ 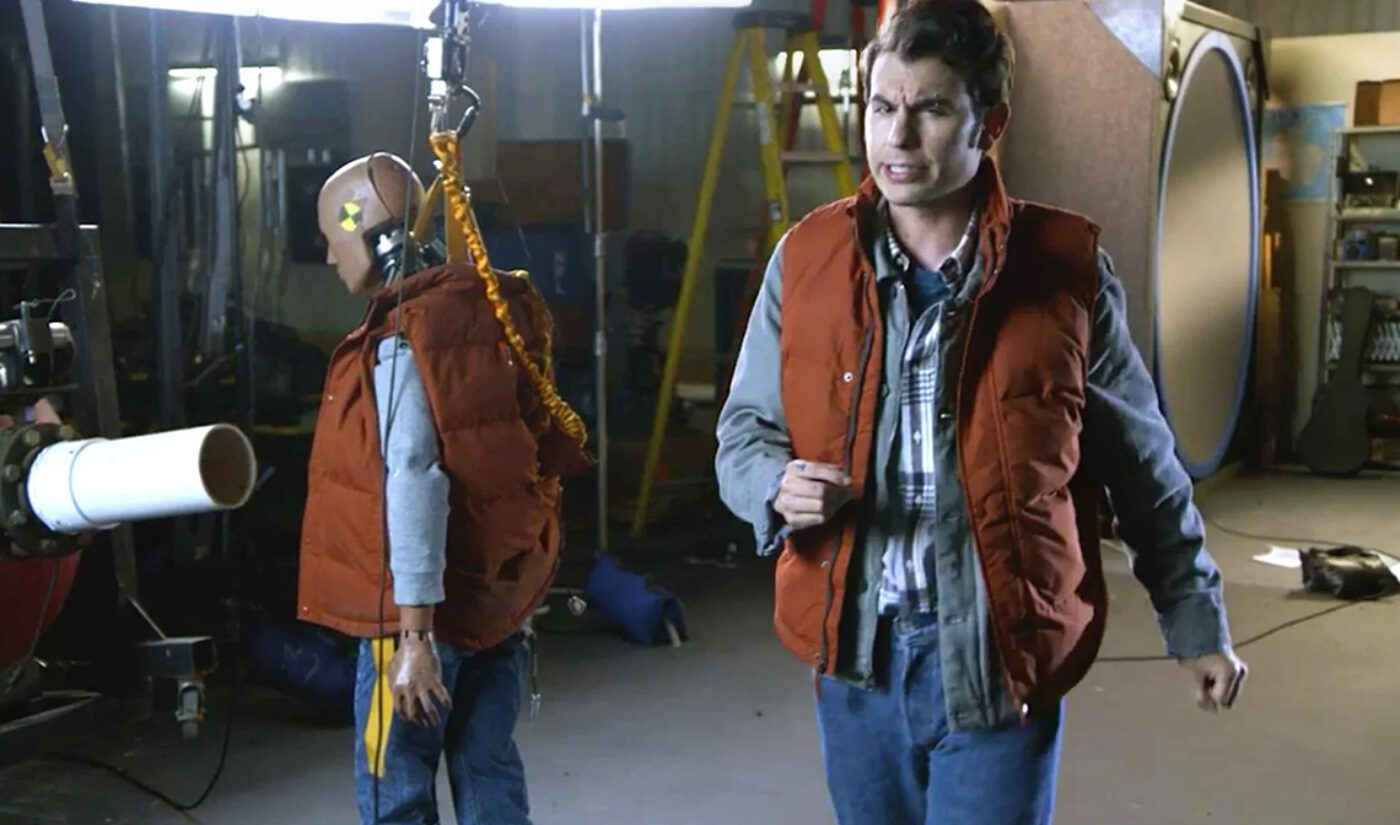 YouTube has greenlighted a second season of its newly crowned Daytime Emmy winner Could You Survive the Movies?

Created by and starring Jake Roper, whose YouTube channel Vsauce3 has 3.93 million subscribers, Could You Survive premiered last October as one of YouTube’s flagship educational originals. YouTube developed the series based on Roper’s independently-produced video Could You Survive Home Alone?, which took a scientific look at whether or not the not-so-dynamic duo of thieves from the titular film could actually have lived through all of Kevin McCallister’s clever traps. (Spoiler: Probably not. Paint cans have way more face-exploding potential than you might think.)

In the spirit of that video, the six-episode first season of Could You Survive the Movies? follows Roper as he hypothetically pits real humans against the plots of classic films like Back to the Future, Men in Black, Ghostbusters, Die Hard, Alien, and Mad Max: Fury Road.

Collectively, the episodes have so far netted more than 70 million views, YouTube says.

This past weekend, Roper’s series won a Daytime Emmy for Outstanding Educational or Informational Series, prompting YouTube to press play on a second season.

“We are honored that the Television Academy has recognized Could You Survive the Movies? as a best in class series,” Susanne Daniels, YouTube’s global head of original content, said in a statement. “Jake has brought this series to life through his passion for cinema and science, and I can’t wait for fans to see what he has in store for season two.”

The second season will also consist of six episodes, during which it “will tackle the science of magic in Harry Potter, the power of water in Titanic, [and] the science of sound and acoustics behind A Quiet Place,” per YouTube. It’s set to air in early 2021, and–like the first season–will be produced by AMPLE Entertainment.

Though Could You Survive is YouTube’s only Daytime Emmy win this year, three other originals received nods, including Marques Brownlee‘s Retro Tech, Vox‘s Glad You Asked, and LGBTQ+ rights documentary Stonewall Outloud. These were YouTube’s first nominations since 2018, when YouTube Red (as it was called before becoming Premium) nabbed six nominations for various originals.