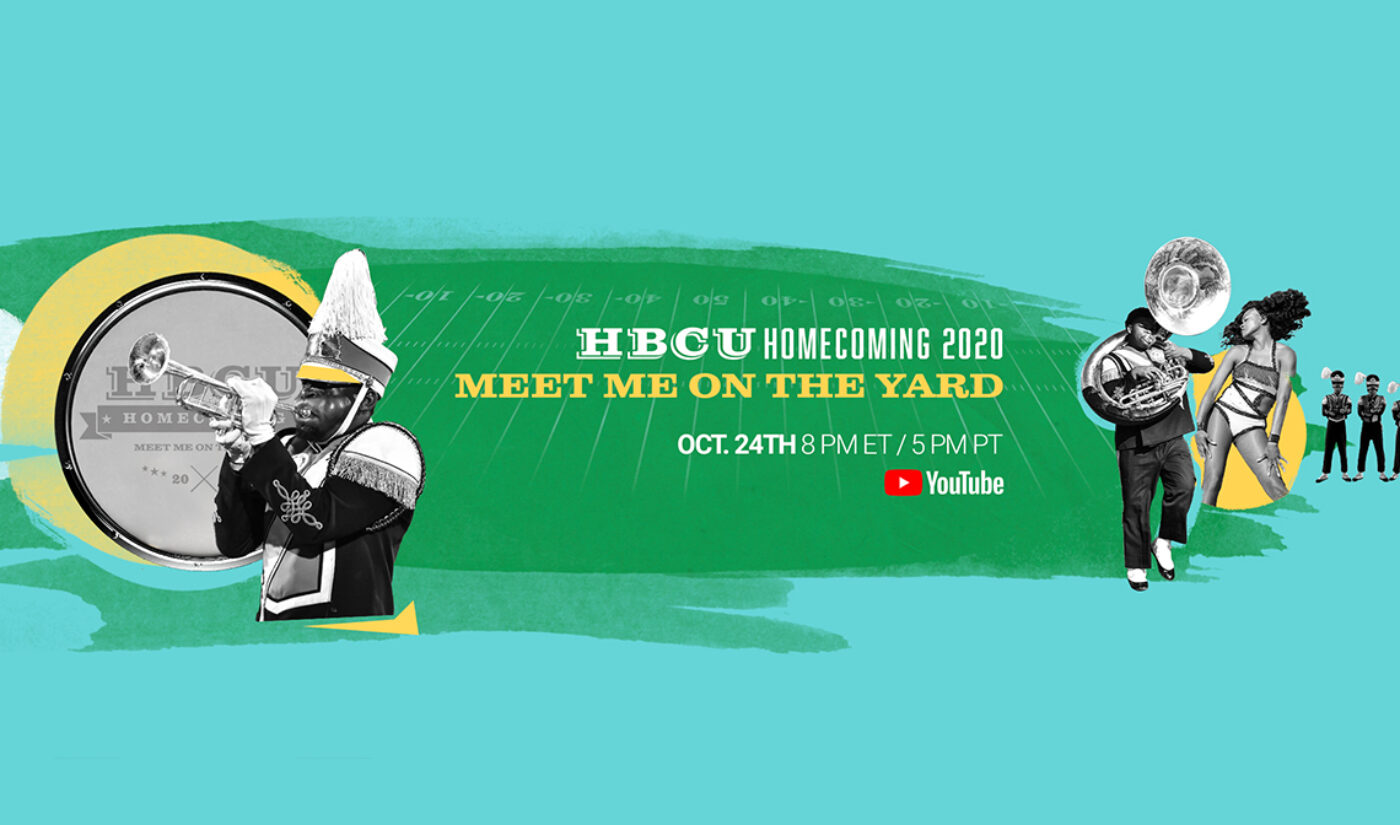 “Race has never been an easy issue to confront but the events over the last few months have opened up doors of dialogue and action that had once seemed closed,” Malik Ducard, YouTube’s VP of content partnerships, said in a statement. “Across YouTube, we have a tremendous opportunity and responsibility to contribute to these conversations about racial justice in a meaningful way.”

Other originals in the lineup were developed prior to the launch of YouTube’s fund, but also “center on the global Black experience and address racial justice,” the platform says.

YouTube says it will continue to dole out its new fund over the next three years, using the money to “acquire and produce YouTube Originals programming, and to directly support Black creators and artists to help them thrive on YouTube.”