On The Podcast: Can Snapchat Give Away $1 Million A Day Forever? 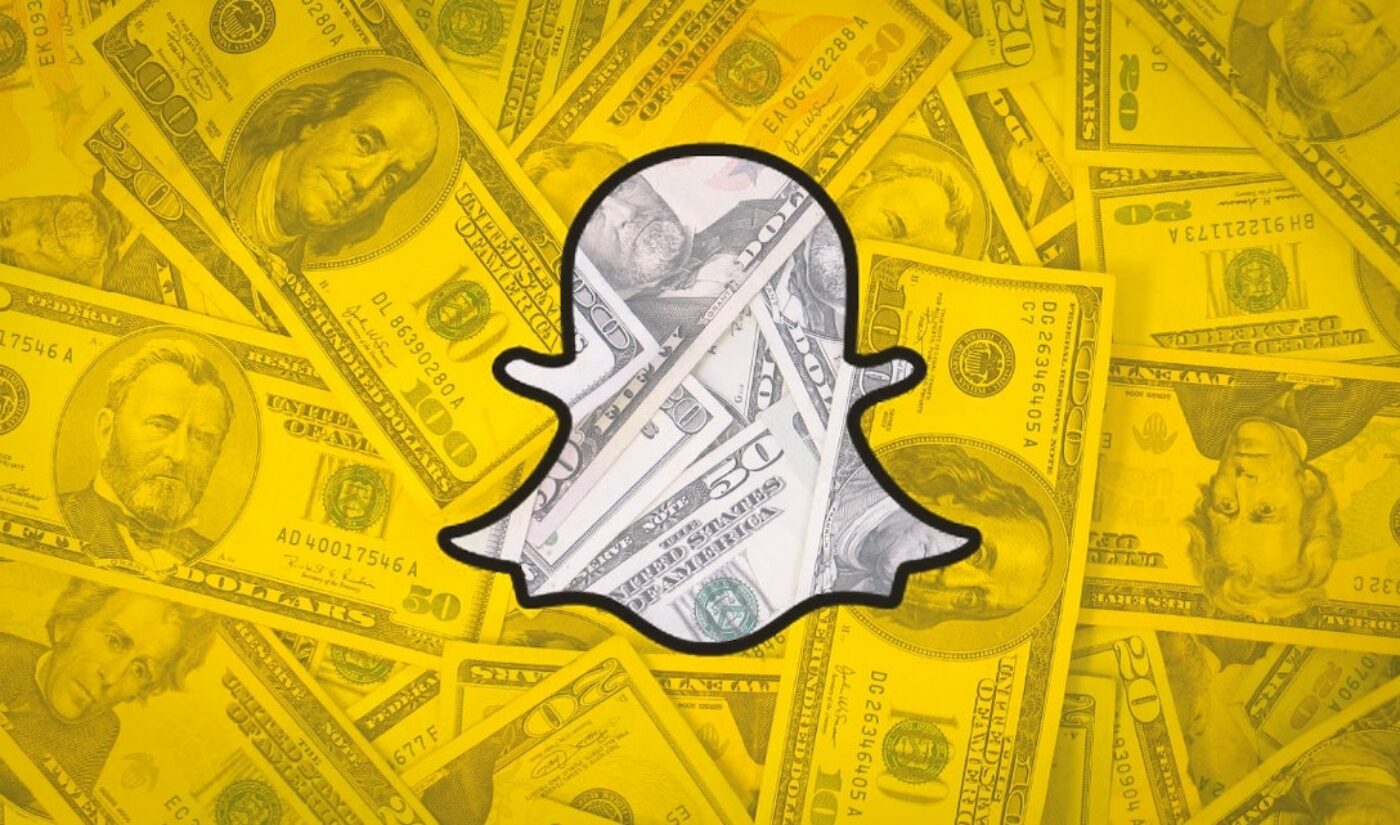 Snapchat announced on November 23, 2020 that it would start giving away $1 million a day to “top” creators participating in ‘Spotlight’ – a new public product inside of the Snapchat app that’s essentially a clone of TikTok’s ‘For You Page’, featuring algorithmically-driven (but also editorially-approved) short-form videos.

Snapchat users proactively opt-in to Spotlight, sending select uploads to the section of the app in the hopes of entertaining a massive audience and reaping some financial benefit. Users then get paid according to the watchtime (and a variety of other metrics the company isn’t revealing) their short videos produced.

60 days into the giveaway/sweepstakes/lotto/marketing plan and the company’s minted a handful of young millionaires in a matter of weeks. Taylor Lorenz at the New York Times has an excellent story where she profiles a few of them – the most notable being TikToker-turned-Snapchater Cam Cassey. The enterprising 19-year-old started uploading old videos to Snapchat when Spotlight first began. Since then, he’s turned those videos on his camera roll into $2.7 million.

Snapchat’s doing this – along with a litany of other recent product developments and features, including public profiles and wider distribution of Snap Originals – so it can compete for the attention of a younger generation of burgeoning talent. Snap needs to court and produce its own crop of influencers and online video stars if it wants to compete with upstart (TikTok) and entrenched (Instagram, YouTube) competitors. Note that Snap’s already home to 47-or-so million 13-24-year-old monthly active Americans who range from being kinda to very obsessed with the app’s messaging features and original series. If the company can give them another reason to stick around (like $$$), then it could become a serious competitor in the entertainment landscape.

But how long can they keep this up?

The $1 million a day PR stunt was originally supposed to last until the end of 2020. Now it’s continuing indefinitely. Giving away $365 million a year to creators in an effort to win their love and attention is not nothing, but it also kind of is to a company who’s got $2.75 billion in cash on hand and who’s market cap is currently around $80 billion (and up 178% in a year).

It’s also almost table stakes for this day in age.

TikTok announced plans to give away $1 billion to creators over the next four years (though no single creator is seemingly making as much money as the creators on Snapchat). YouTube gives creators literally billions every year. And the promises of significant Facebook ad dollars are finally starting to come to fruition.

The big questions are will creators still care about Snapchat when they’re making less dough because there’s more competition for that $1 million a day? Will the opaque nature of Snap’s payouts belie an unreliable income that pushes creators to other platforms? Will Snapchat go gangbusters because of this and usher in a new era of Snapchat stars?

We talk about all this and more in our latest installment of our Planet Upload podcast. You can listen to it below. But also please subscribe to Planet Upload on Apple Podcasts or whenever you listen. Just go to PlanetUploadPod.com. I hope you dig it.