Introducing Planet Upload, The Podcast You’ve Been Waiting For 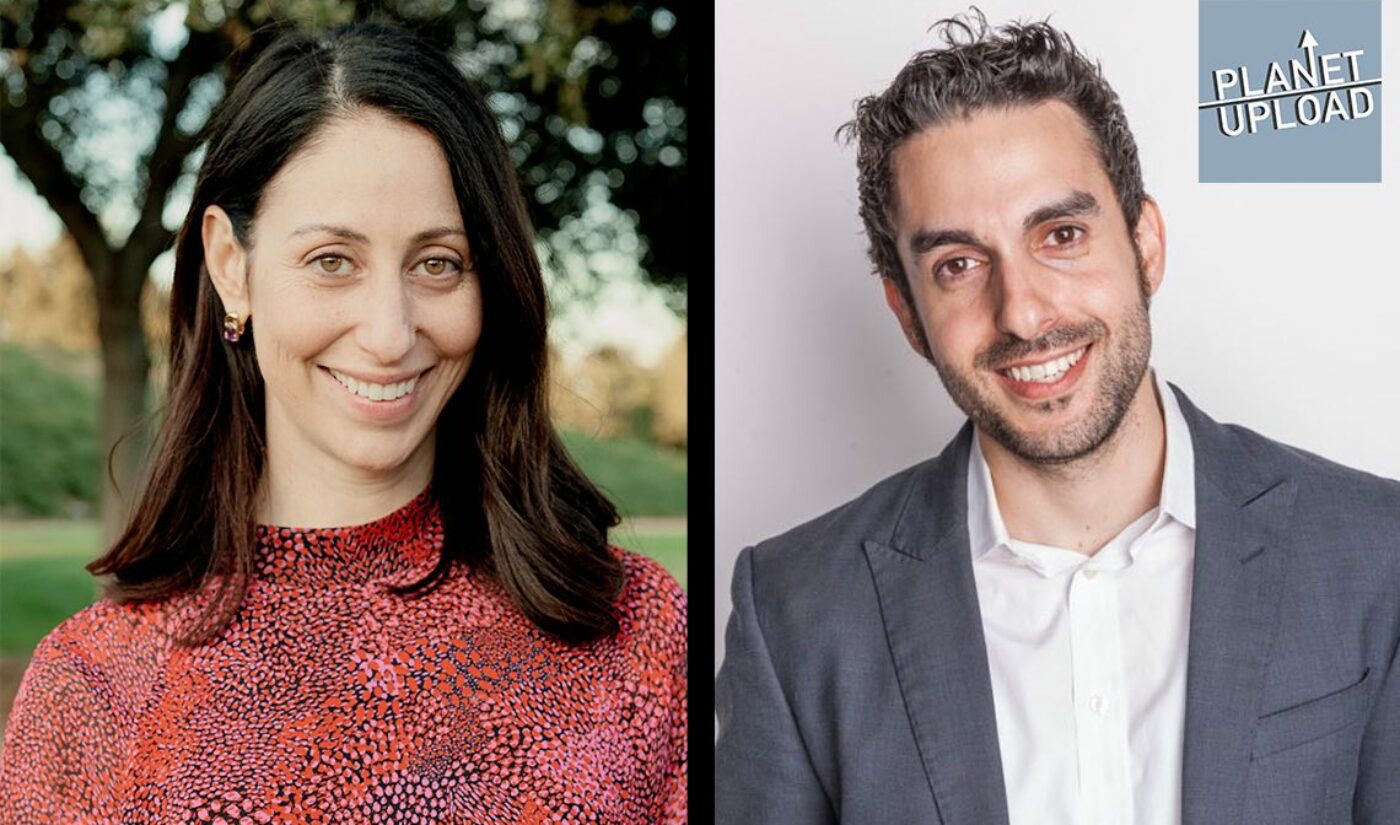 Earlier this year, Lauren Schnipper and I snapped. We started a podcast.

It’s called Planet Upload, is released weekly on Fridays, and takes an “unfiltered look at the Creator ecosystem, online video, and the social media landscape.” In non-PR-pitch speak, that translates to every 30-or-so-minute episode being composed of conversations, agreements, and arguments around things that are ideally relevant to readers like you.

It’s both a very bad and very good time to start a podcast.

The medium witnessed a 15% dip in U.S.-based listeners when the pandemic hit stateside in March and passive entertainment options for individuals took a dive (shoutout to Quibi), while your standard online video streaming options saw a huge uptick in watchtimes. Numbers have most likely bounced back somewhat since then, but not before everyone else with audio equipment, an internet connection, and an opinion started a podcast of their own. (We talked about all this on the podcast, btw.)

There were 90,977 NEW shows added to Apple Podcasts in April. That was an all-time monthly record. Until May’s numbers hit 96,537. That was an all-time record, too. Until June, when 123,713 NEW podcasts appeared. All-in, Apple Podcasts now has over 1.4 million podcasts with an aggregate 34 million episodes. And that – of course – is only Apple. Spotify is just getting started. (We talked about this on the podcast, too. My assessment was solid.)

The competition for listeners is growing ever more expansive. Both normal people and individuals with massive built-in audiences enter the fray every single day. But nobody thinks the potential podcast audience is shrinking long-term and there are already signs remote workers are getting back into their previous listening habits. Plus, if you can get a breakout hit, podcasting can be a very good gig. Revenues are expected to pass $812 million this year alone, pandemic and all.  (Also covered this on the podcast. Just want to make sure you’re keeping up with the fact that we keep up.)

Schnipper and I fully expect to sell out to some streaming platform for ungodly sums of money in the not-so-distant future. But right now, you have the limited-time opportunity to listen to us before that happens and bask in the superior glow of being the first among your friends, coworkers, loved ones, and nemeses to recommend Planet Upload to everyone else.

Don’t tell Schnipper I wrote this, but she comes to mic with an inimitable persona and pedigree that makes her uniquely qualified to captivate an audience and wax insightful on topics germane to the constantly-evolving entertainment ecosystem. Her experience here is undefeated. It includes:

In short, she’s great for this.

For my part, I co-founded Tubefilter in 2007 and have written over 2,200 posts for the site since then – all of which have the underlying goal of making oftentimes niche industry news and knowhow palatable to a wider audience. I also created and have executive produced the Streamy Awards since 2009 to honor and award excellence in online video and the creators behind it.

You can listen and assess how our experience translates into audio on one of the 20 or so episodes of Planet Upload we’ve posted so far. Please note that everything I say in it that you agree with and think is smart is my own unique opinion. And everything else is something Schnipper made me say.

Our latest episode is now live. You can listen to it down below. (And – for easy future access – a bunch of subscription options pop up when you hit “Subscribe”.) If you dig it, tell someone. If you hate it, tell someone you don’t like. Feedback is welcome, too. Hit me up on Twitter @joshuajcohen or shoot us an email.

Subscribe to Planet Upload on Apple Podcasts, but we’re everywhere else, too. Just go to PlanetUploadPod.com. We hope you dig it.