How Much Money Are Creators Making On TikTok’s $1 Billion Creator Fund? 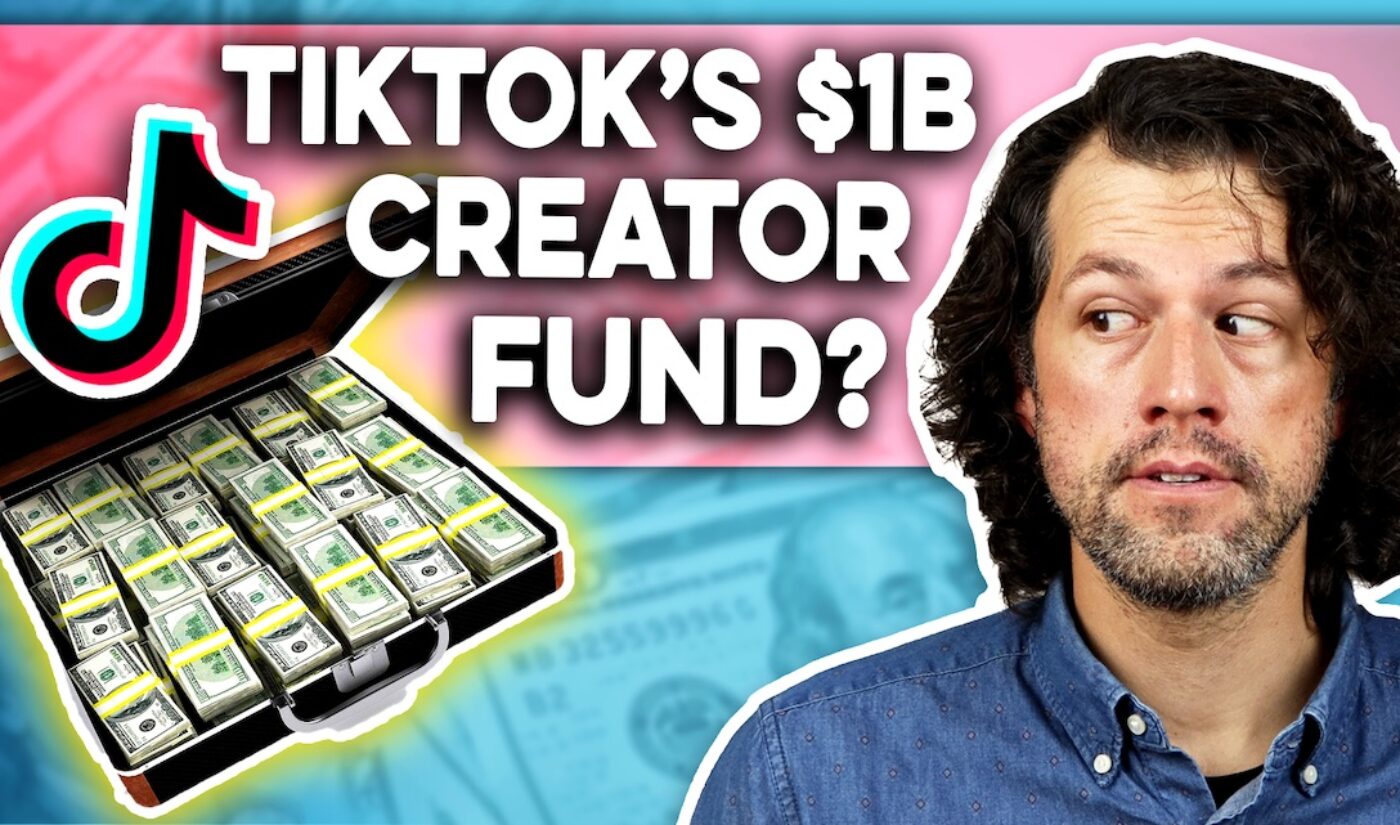 On the surface, TikTok’s $200 million U.S. Creator Fund sounds like a wildly enticing proposition — a novel monetization mechanism whereby the platform will distribute funds to select creators who are aiming to turn their TikTok content into viable livelihoods. But a month after its launch, has the Fund actually proven to be a legitimate financial resource?

In the second episode of Creator News — Tubefilter’s new weekly investigative series covering the myriad issues faced by the creator community — we delve into everything you need to know about the Fund, including how to become eligible for payouts, how payments are calculated (spoiler alert: TikTok remains notably tight-lipped on this front), as well as early feedback about the program from creators.

Thus far, creator feedback has typically fallen into two categories: complaints that joining the Fund has resulted in diminished views (a claim that TikTok firmly denies), and complaints from creators that they are earning a pittance in the program.

With respect to the former allegation about diminishing views, “It’s definitely a misconception,” says Stephanie Hind, TikTok’s manager of talent management and operations. “Joining the fund has no bearing on the performance of your videos. The TikTok recommendation system and the Creator Fund are two totally separate systems that don’t even interact with each other.”

In terms of negligible earnings, however, the creators we spoke with — including Chris Klemens, Ryan Shakes, Joshua Moore, Victory Rhyder, Jen Maxwell, and Cheyenne Wise — all reported receiving RPM rates (or revenue per 1,000 views) worth roughly two to four cents. While this means that most creators aren’t quitting their day-jobs anytime soon, top TikTokers — like David Dobrik — could be raking in anywhere between $108,000 to $216,000 annually from the Fund, per our calculations.

While Dobrik is firmly in the minority here, it should be noted that the Fund represents a relatively large investment by the platform — even as it continues to work out early kinks. For instance, TikTok’s global revenues were between $200 and $300 million last year — meaning its $200 million commitment to the Fund over the next year (in the U.S. alone) marks a massive pledge, especially considering that TikTok has said its Creator Fund will balloon to a whopping $1 billion in the U.S. over the next three years.

You can check out more of our findings in the latest episode of Creator News, right here and in the embed above.

Creator News is also produced in partnership with Patreon–the platform that helps you generate recurring income from your creative work by offering exclusive content and community to your fans. They’ve been amazing partners and we couldn’t do this without them. Go to Patreon.com/CreatorNews to learn more and launch your own Patreon today!