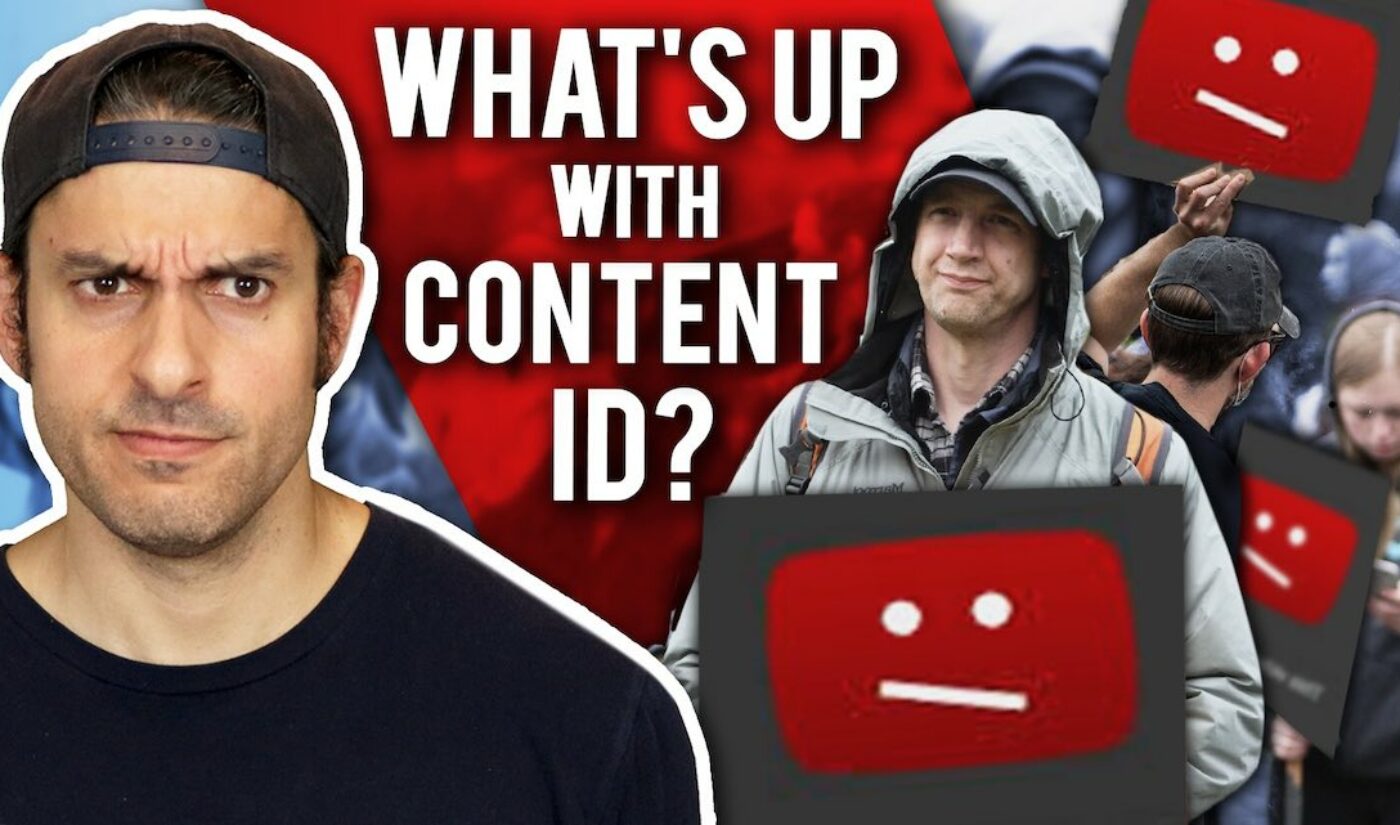 Since 2007, we’ve done our best at Tubefilter to exhaustively track, cover, and analyze the paradigm shifts and idiosyncratic complexities of the point at which the business of digital entertainment, social media, and creators meet.

We’ve witnessed the vast majority of the world having no idea WTF a YouTuber is to it becoming the most desired profession among America’s youth. We’ve seen traditional entertainment recoil at relatively open and global internet-based distribution mechanisms before wholeheartedly joining the fray. We’ve written about online video stars’ earliest brand deals (I think Threadbanger‘s branded Janome sewing machine back in 2008 might’ve been the first) to how some are making $30 to $40 million a year in merch. We’ve written over 20,000 articles, hosted dozens of events, and conceived of and produced nine (and soon to be 10 as of December 13) Streamy Awards in order to celebrate creators in this ecosystem and their creative works.

What we haven’t done – aside from a few starts and stops nearly a decade ago – is get into the online video biz ourselves. That’s about to change.

We’re excited to introduce you to Creator News–a weekly investigative-slash-explainer news show that delves into topics and issues that affect creators and individuals in the industries around them.

Tubefilter co-Founder Drew Baldwin and myself will be in front of the camera making our best attempt to breakdown newsworthy and complex topics to make them interesting and palatable to audiences like you. We’re expecting to learn a lot as we go and develop a greater appreciation for all the creators in the world who make putting a video up online look easy.

We also couldn’t have done this alone. Creator News is brought to you by Patreon, but the team we’ve worked with at the company have done more than just helped make the show possible. We’re all collaborators on a project with a shared vision of helping all creators and the people around them navigate the entertainment landscape while exploring all potential avenues for artistic and financial freedom.

The first episode of Creator News is now live. It’s a dive into YouTube’s Content ID system that does its best to breakdown the complexities of a piece of technology that was born out a billion dollar lawsuit and became big and powerful enough to 1) make it so almost every YouTube viewer is at least superficially familiar with the idea of copyright and 2) make itself and “the content industry” billions of dollars along the way.

We highlight our own coverage, explore sources from the internet at large, and speak with experts including Superbam CEO Rian Bosak, YouTuber and Business Coach Roberto Blake, and Stephanie and Matthew Patrick of the Game Theorists. (They’re all fantastic, btw. You should click on those links if you’re not familiar with any of them already.)

You can catch the first episode above and at YouTube.com/Tubefilter. And you can go to Patreon.com/CreatorNews to learn more and launch your own Patreon today. New episodes will drop every Thursday. Let us know what you think. We hope you dig it.