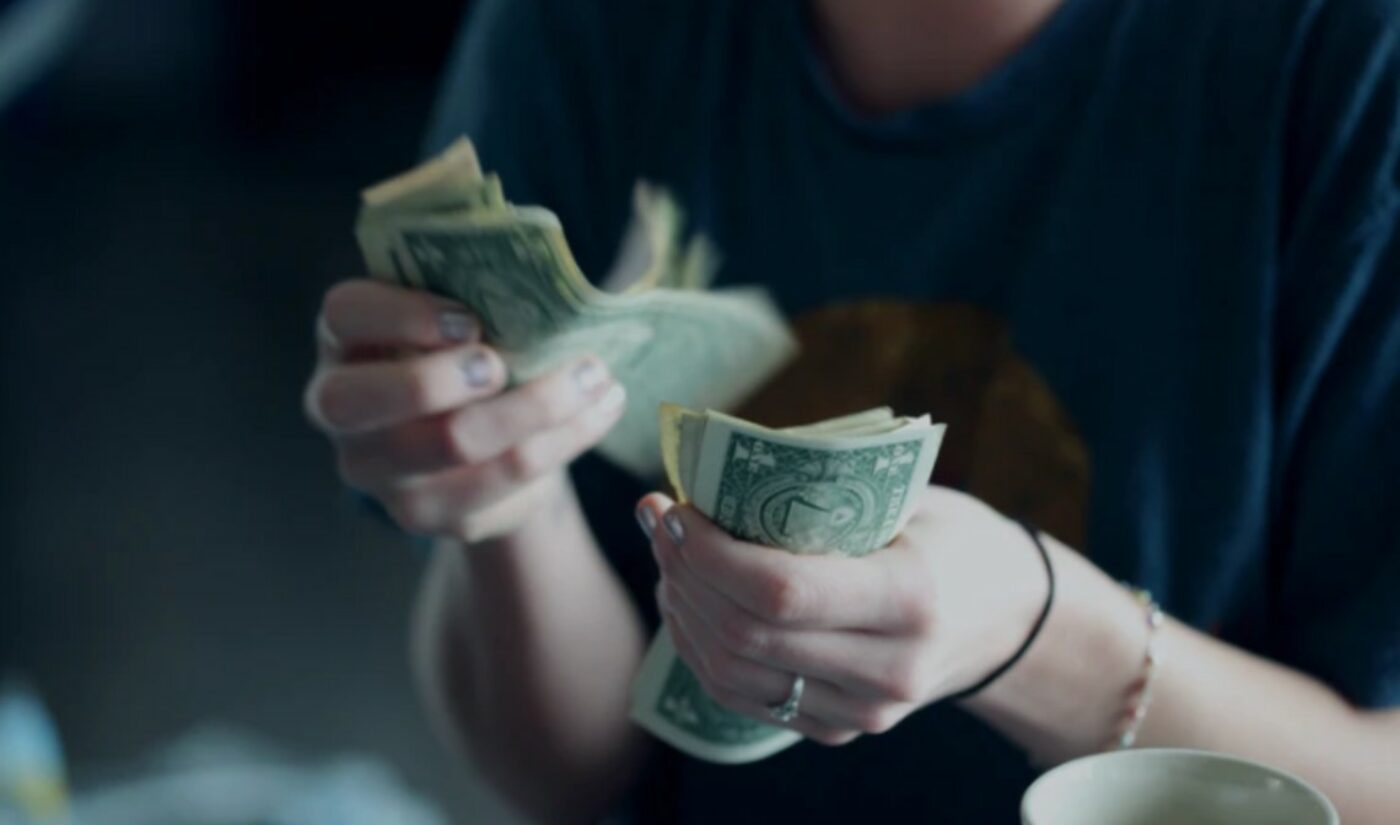 TikTok took the opportunity today to address concerns surrounding its nascent Creator Fund, which is expected to pay out $200 million to creators in the U.S. this year — with the size of the Fund expected to reach $1 billion over the next three years. Globally, the Creator Fund is expected to balloon to $2 billion within that timeframe, the company says.

TikTok shared today that it has already enlisted tens of thousands of U.S. creators in the Fund, including massive names like David Dobrik, Avani Gregg, and Brittany Broski, as well as up-and-comers like finance guru Humphrey Yang, creative mixologist The Paradise Bartender, and woodworking expert Johnson Co. Woodworking.

TikTok has been relatively tight-lipped about how the Fund operates — though it has confirmed that, in order to be eligible, creators must have at least 10,000 followers and have clocked 10,000 views within a 30-day period. That said, it is unclear how the company is going about dispersing earnings to creators, with many complaining online that they are making relatively no money — with RPMs (revenue per 1,000 views) in the pennies — and in some instances claiming that joining the Creator Fund has resulted in plummeting recommendations and viewership.

TikTok denied this latter claim in its blog post, stating that it reviewed a sample set of users with follower counts ranging from 10,000 to 10 million, concluding that a majority of users actually saw views increase after joining the program. YouTube commentator Hank Green also independently concurred that access to the Fund had no bearing on viewership by turning on — and then off — his access to it while tracking his metrics, TikTok noted.

TikTok also provided a blurry glimpse into how payments are calculated for creators — stating that payout rates are dynamic but based on “views, video engagement, authenticity of a view, region in which your video is viewed, total participants in the program, as well as adherence to the Community Guidelines and Terms of Service.” The company did not furnish any additional details, but said the initiative was still in its early stages, and will continue to evolve.

Finally, TikTok announced today that in a couple of weeks, it will launch the Creator Fund Wallet, which will enable participants to transfer any money earned directly to their linked payment methods, and then withdraw those funds at the end of each month.