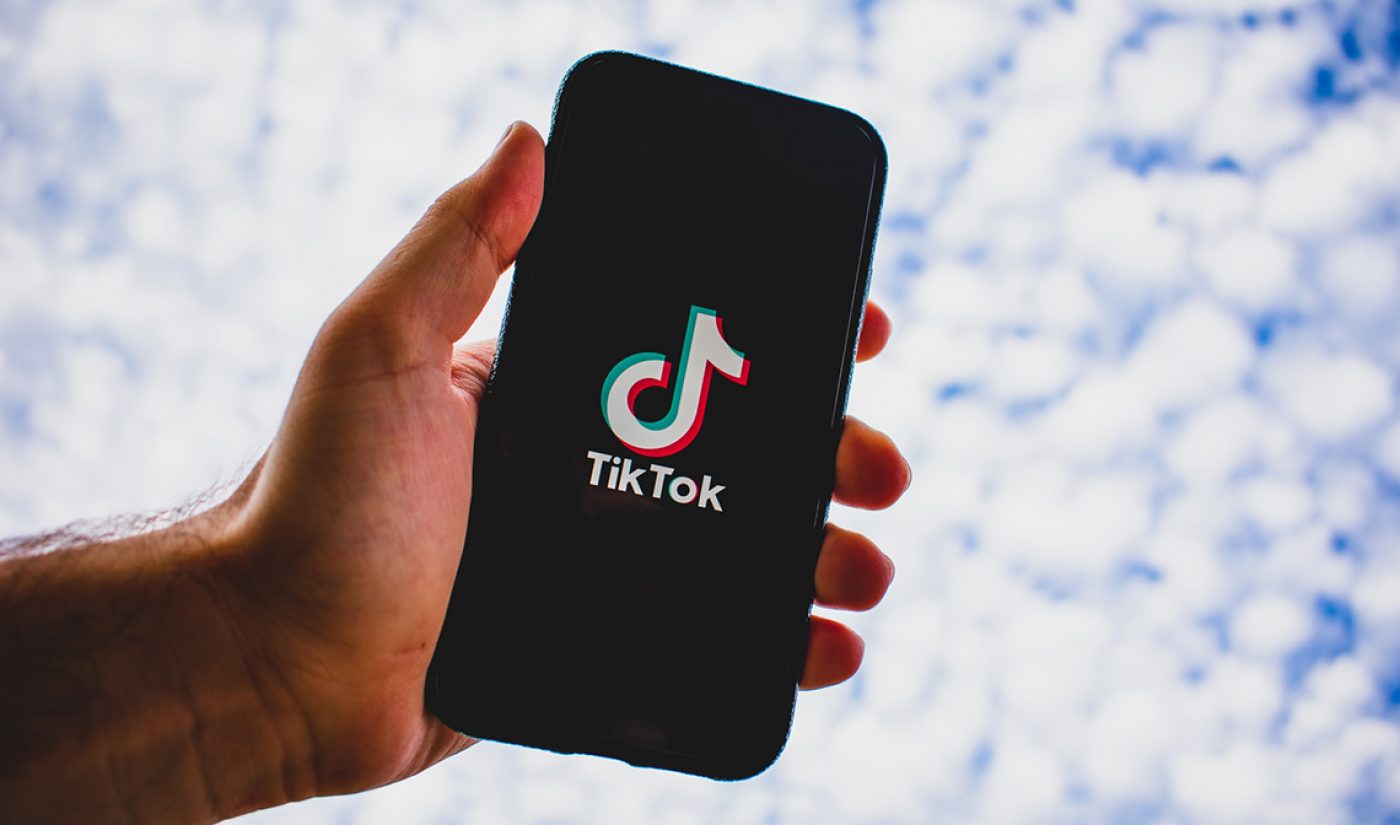 In a blog post yesterday where he addressed TikTok security concerns and took a dig at Facebook, an outspoken critic and would-be competitor, CEO Kevin Mayer also provided some additional details about TikTok’s just-announced Creator Fund.

Last week, the Chinese-owned micro-video platform said it would allocate $200 million to support ambitious American creators who are seeking to turn content creation into their livelihoods. TikTok was vague about specifics, but said the funds would be distributed to creators in regular payments over the coming year, with the size of the fund expected to grow over time.

Now, Mayer shared more about TikTok’s intentions for the fund, stating that it will grow to a staggering $1 billion in the U.S. over the next three years, and will total more than $2 billion globally within that timeframe.

“Our $200 million Creator Fund will help American creators get the most out of TikTok,” Mayer wrote, “and we expect that this will grow to over $1 billion in the U.S. in the next three years, and more than double that globally.”

While details about who is eligible for the fund have yet to be disclosed — including how many creators will receive funding and what the application process entails — TikTok says that creators must be at least 18 years old, meet an as-yet-undisclosed follower baseline, and consistently post content in line with TikTok’s Community Guidelines. Applications will open next month.

In addition to its Creator Fund, TikTok established a $50 million Creative Learning Fund in May, which is handing out cash to roughly 1,000 U.S.-based creators who have been impacted by the coronavirus pandemic and who are making educational content, including Bill Nye, Tyra Banks, and Lilly Singh.