Snapchat Will Let Users Share Original Shows Off-Platform, Is Rebranding Its ‘For You’ Feed (Report) 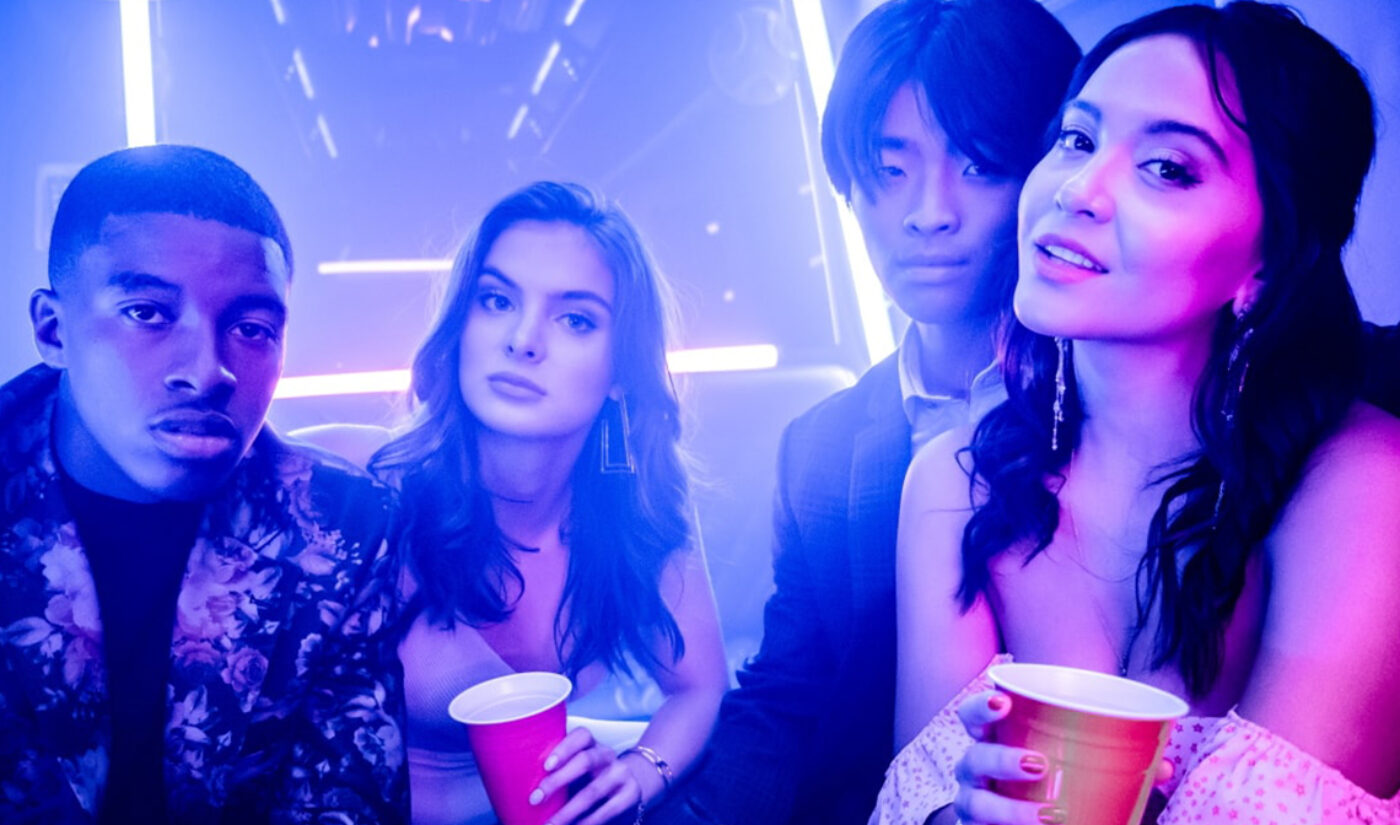 The multimedia messaging app is testing a feature where users can share direct links to things like Snap Originals, videos from its Discover page, and celebrity clips. These links can be posted to other social media platforms or sent in private messages; anyone who clicks on them will either be taken to the Snapchat app (if they have it installed) or to a “mobile web-viewing experience,” a person familiar with the matter told Axios.

Users will also be able to share content from Snapchat’s Our Stories feature, which collects photos and videos from users within a specific community during a specific time of interest, such as a local festival or weather emergency. Snapchat has allowed users to share users’ Stories off-platform since 2018, but content within Our Stories, as well as Originals and Discover videos, are considered proprietary, and previously could not be shared elsewhere.

With the in-testing feature, non-Snapchatters who click on the direct links will still watch shared content through a Snap online media player hosted on Snap servers, per Axios. This means that regardless of whether outside viewers ultimately decide to sign up for a Snapchat account, Snap could still tally up their watch time as part of its programming’s total viewership.

Snapchat is also considering rebranding its tab of personalized content for each user, which it has long called For You. The tab will be renamed Spotlight, and will feature the familiar mix of user-generated content and Snapchat-produced/approved content.

It’s not hard to imagine why Snap may want to rebrand: rival TikTok also offers users a For You page. Many TikTokers view getting on this feed as the key to going big on the shortform video app, and so have taken to hashtagging their videos #fyp or #foryoupage to increase their chances of hitting it. (There’s no evidence this actually increases their chances.)

There’s no word on when these features might become available to Snap’s 238 million daily active users. A company spokesperson confirmed to Axios that Snapchat is testing a sharing feature, saying, “We’re always exploring ways to make it even easier to view Snapchat’s engaging and topical content and share it with your friends.”