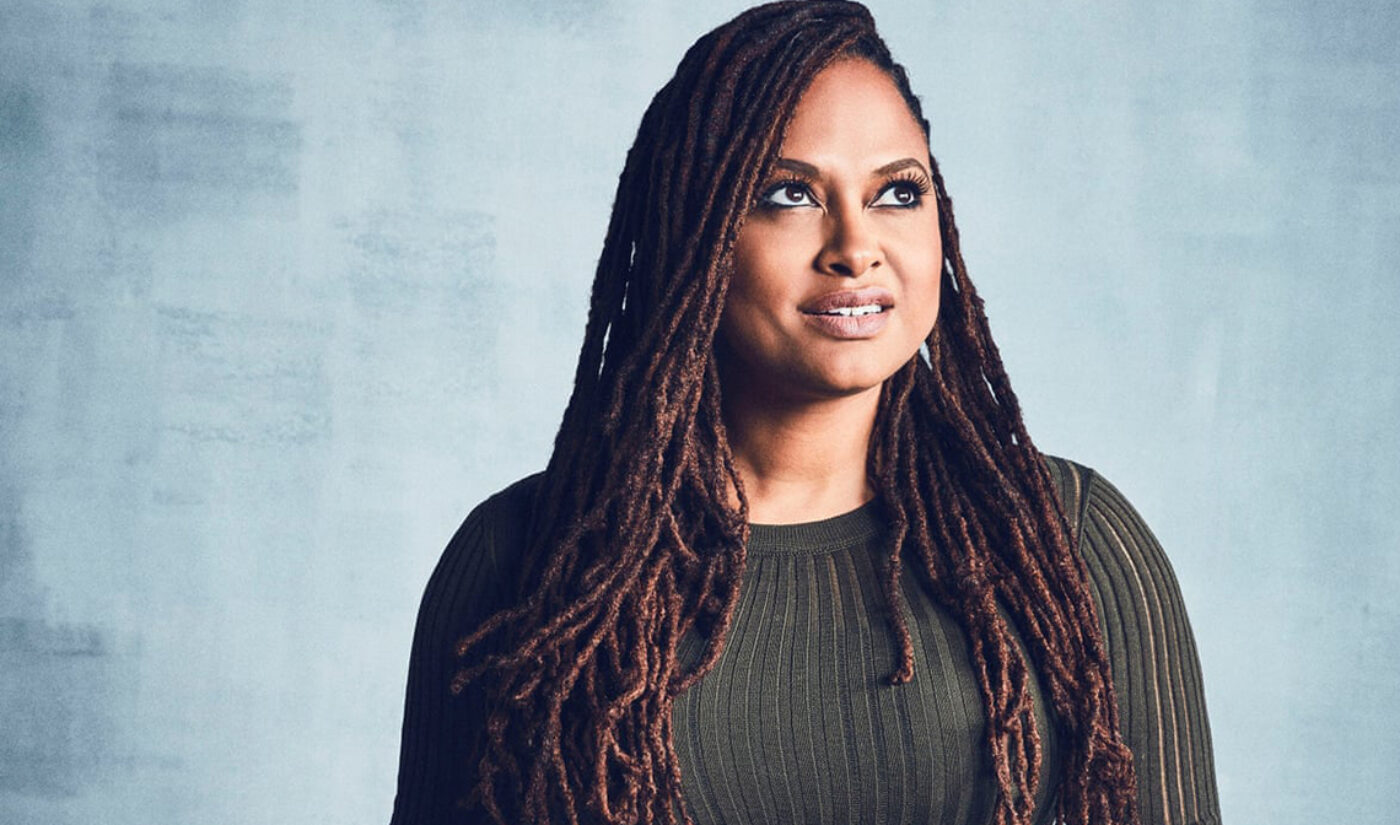 DuVernay–who directed Selma, A Wrinkle in Time, and Netflix’s When They See Us, among others–and her arts/advocacy collective ARRAY will produce scripted and unscripted originals for the streamer, Spotify announced today.

“Recognizing the undeniable power of voice and sound, I’m thrilled to extend ARRAY’s storytelling into the realm of podcasts,” DuVernay said in a statement. “The opportunity to work with Lydia Polgreen and her passionate team drew us to Spotify as a home for our audio narratives, and we couldn’t be more excited to begin this new creative journey.”

ARRAY, founded by DuVernay in 2010, describes itself as “an independent film distribution and resource collective comprised of arts advocacy organizations, maverick volunteers and rebel member donors worldwide.” To date, ARRAY has released nearly 30 films in a variety of languages.

ARRAY will work with Brooklyn-based Gimlet Media, which Spotify acquired for $230 million in 2019. Polgreen left her position as HuffPost’s editor-in-chief to become Gimlet’s head of content in March 2020.

Spotify says DuVernay’s content will focus on “amplifying a variety of voices and perspectives through podcasting.”

Podcasts will be distributed globally for free.

Spotify has sealed numerous eye-catching podcast deals with public figures, including one with the Obamas and their production studio Higher Grounds, and one with Meghan Markle, Prince Harry, and their studio Archewell Audio. It has also signed exclusive deals to acquire established content like The Joe Rogan Experience and Bill Simmons’ pop-culture-and-sports-focused media brand The Ringer.