Spotify CEO Says ‘The Joe Rogan Experience’ Is No. 1 English Podcast, Has “Outperformed Our Expectations” 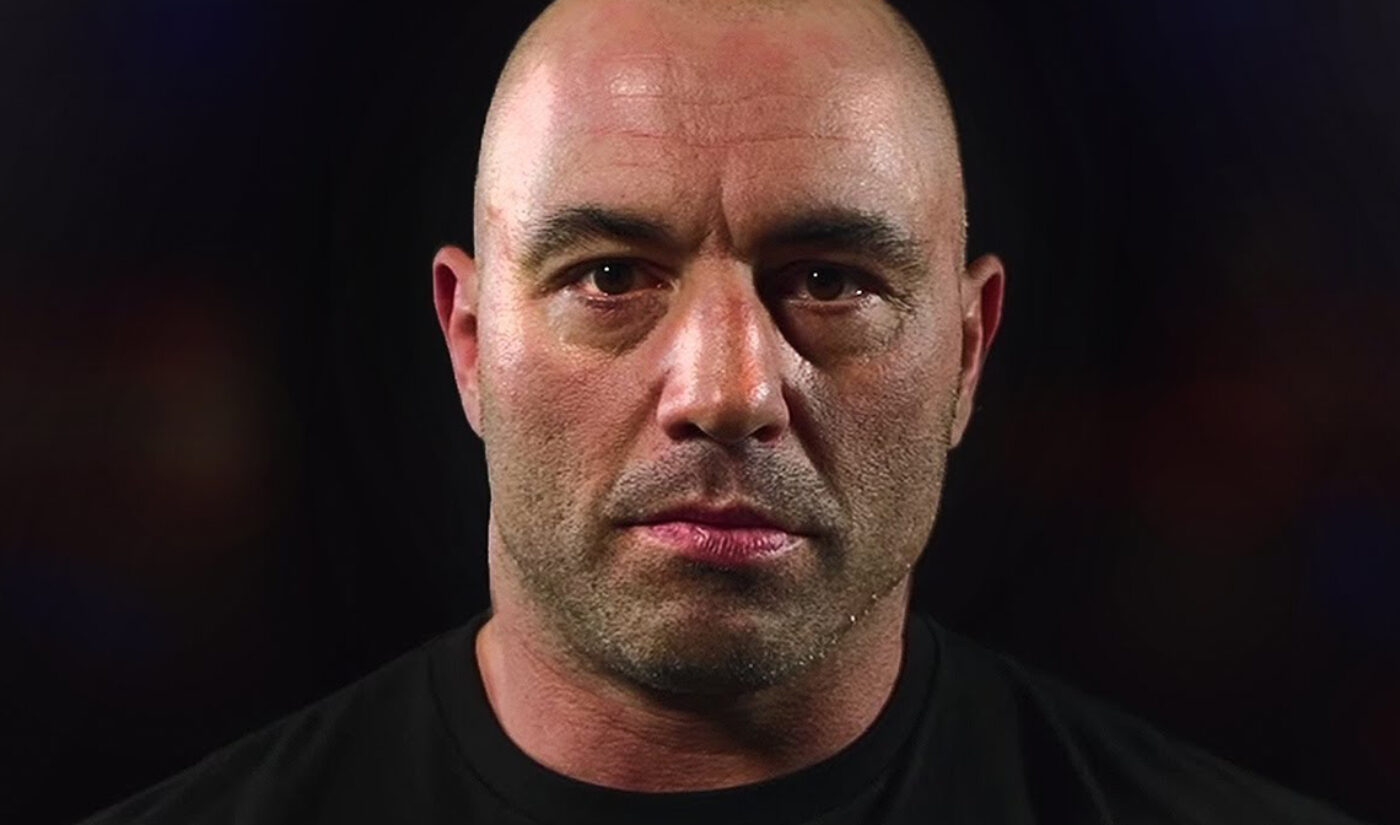 The Joe Rogan Experience, which Spotify bought in May for a reported $100 million, has “outperformed our audience expectations” and is “overall a great success so far,” Ek said, per CNN. Since debuting on Spotify Sept. 1, Rogan’s show has become the platform’s No. 1 podcast across English-speaking markets, he added.

He did note, however, that “I think the real test will come…when the podcast becomes exclusive at the platform.” For now, Rogan is continuing to upload the video version of episodes to his YouTube channel, where he has 10 million subscribers and generates more than 100 million views per month. At the end of this year, both the video and audio versions of The Joe Rogan Experience will live only on Spotify.

Ek also addressed the backlash against this week’s Rogan episode featuring conspiracist Alex Jones. Jones has been banned from numerous digital platforms, including Spotify, for using his own talk shows to (among other things) harass the families of children killed in school shootings. Ek said Spotify is “consistently applying” its content policies, and “it doesn’t matter if you’re Joe Rogan or anyone else.” The episode is still live.

As CNN points out, this is not the first time Rogan has brought Jones on his show, and nor is Jones his only controversial guest; in 2017, he featured Gavin McInnes, founder of the neo-fascist Proud Boys, and this past July, he brought in writer Abigail Shrier to pitch her book about how transgender teens are a “contagion.” During her segment, Rogan agreed that transgender people have an “agenda” to pressure as many teenagers as possible to transition.

Spotify removed McInnes’ episode and Jones’ prior appearances while importing Rogan’s show to its library. But it chose to let Shrier’s episode stand—a decision that sparked friction between executives and employees, according to a September report from Business Insider. Employees told Spotify they felt “unwelcome and alienated” by Shrier and Rogan’s comments, and argued that it violated the platform’s policies against hate content. Ek reportedly responded that Spotify was not going to remove the installment, and warned staffers not to discuss their feelings with the press if they wanted to participate in future discussions about content moderation.

As for Spotify’s overall foray into podcasts, the company said that it now has 144 million paid subscribers, and 22% of them listen to podcast content each month. Spotify’s own original and exclusive podcasts account for 19% of total podcast listening time.