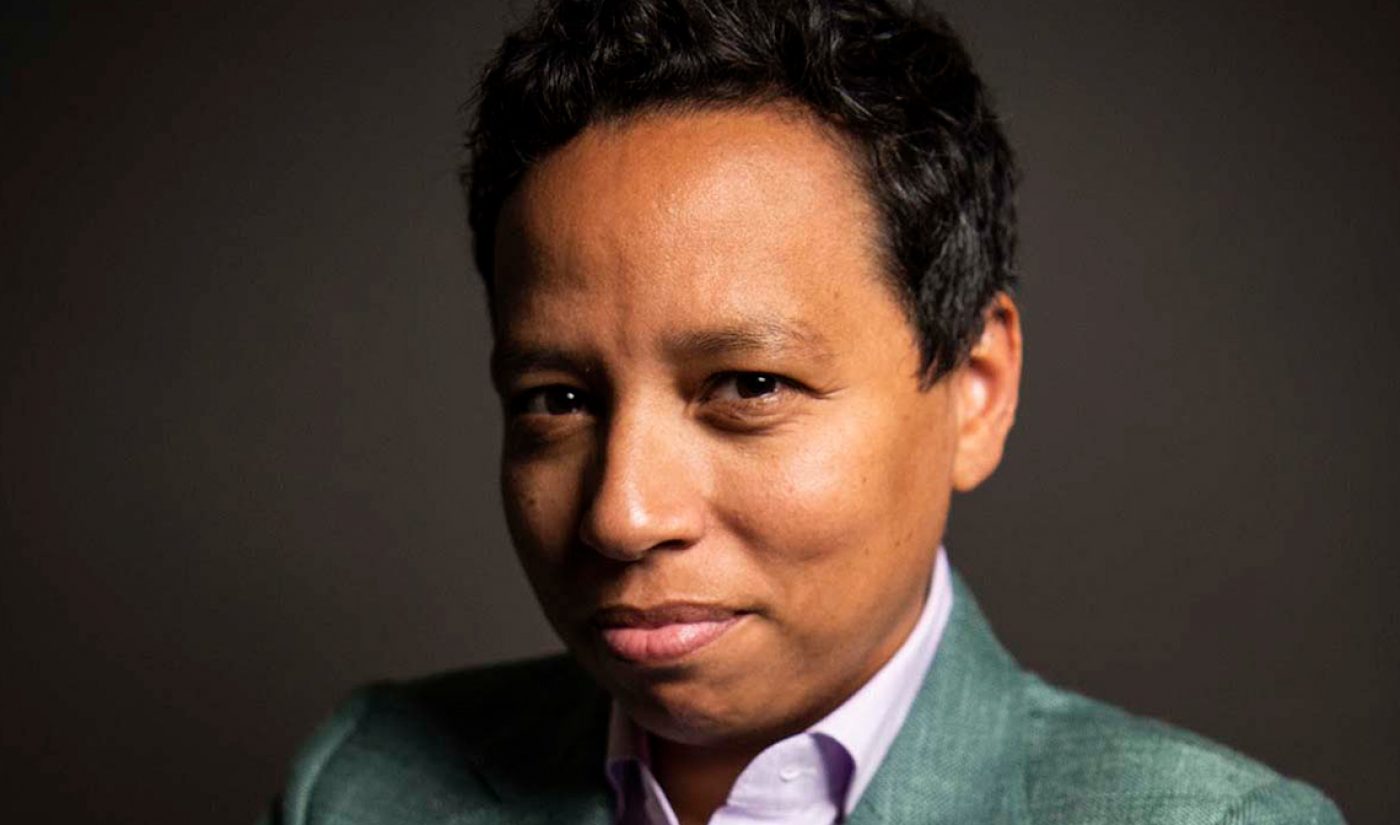 Polgreen, who became EIC at HuffPost in December 2016, announced her resignation today with a tweeted statement. “I’ve been an audio obsessive since I was a little expat kid glued to the shortwave radio in our kitchen in Kenya, yearning to connect with the far flung world,” she wrote. “Gimlet has built the greatest audio team in the world, and I’m so lucky to have the chance to learn from them.”

It appears she’ll remain with HuffPost for now, and will head over to Brooklyn-based Gimlet later this month.

As HuffPost’s EIC, Polgreen notably shut down its unpaid blogger program in early 2018, saying that while open platforms allowing anyone to post “once seemed radically democratizing” but “now threaten, with the tsunami of false information we all face daily, to undermine democracy.” At the same time, she launched the outlet’s first official paying opinion section as well as HuffPost Personal, a section of first-person essays and staff writer contributions.

Prior to joining HuffPost, she spent 14 years at The New York Times, where she worked as an international correspondent, bureau chief, deputy international editor, and finally editorial director and associate masthead director.

Her hiring is the latest in a long string of signs that Spotify is committing to podcasts for the long run. That string began in early 2019, when the music streaming giant acquired both Gimlet and Anchor, a distribution platform that enables anyone to publish and monetize their own audio shows, for a reported $500 million total. Soon after, it acquired true crime audio specialist Parcast for an unknown sum.

With production and distribution assets in place, it then proceeded to lock down major talent, including: the Obamas and their production studio Higher Grounds; Hollywood directors Paul Feig and Jordan Peele; actors Kevin Bacon and Mark Wahlberg; and YouTubers Ryland Adams and Lele Pons.

The service also significantly overhauled its mobile apps, adding an entire section for podcasts that gives it equal billing with music in users’ libraries.

And, most recently, Spotify acquired Bill Simmons‘ sports-focused news site/podcast network The Ringer for an estimated $196 million. The Ringer reportedly makes a cool $15 million per year in revenue on podcasts alone.