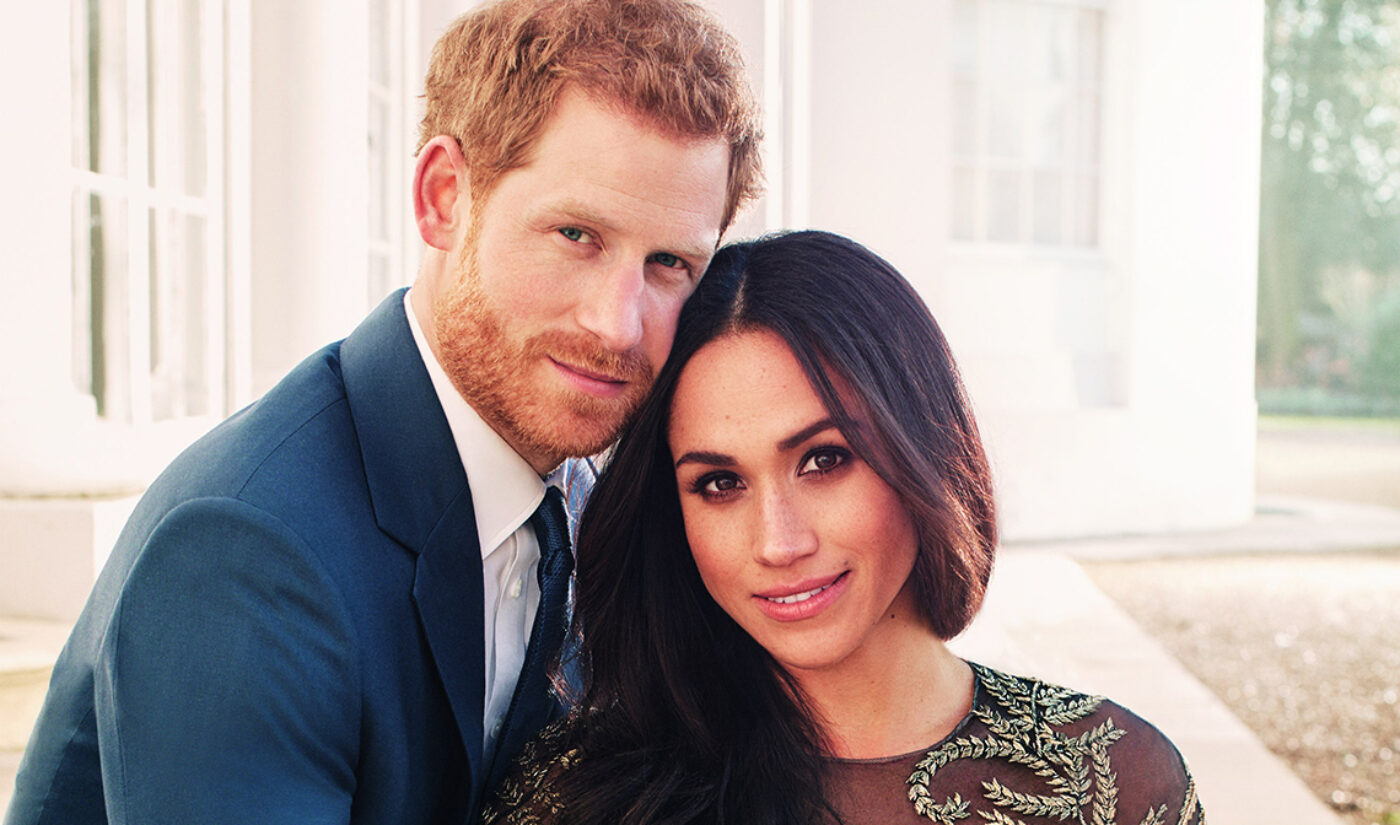 Just a few months after signing a multimillion-dollar video deal with Netflix, Meghan Markle and Prince Harry have pacted with Spotify to produce podcasts that “spotlight powerful and diverse voices and perspectives,” the streamer said today.

The first offering from the deal–a holiday special hosted by Meghan and Harry that will “feature stories of hope and compassion from inspirational guests in celebration of the new year”–will premiere in the next couple of weeks. In 2021, the couple plan to both produce and host podcasts “that build community through shared experiences and values,” Spotify said.

In a two-minute, podcast-style teaser, Meghan said they are “talking to some amazing people” for upcoming content. “They’re going to share their memories that really shaped this past year, which has been, as we know, a difficult one for everyone.”

“So many people have been through so much pain this year, experiencing loss, a huge amount of uncertainty…But it feels worth acknowledging that 2020 has connected us in ways we have never imagined, through endless acts of compassion and kindness,” Harry added.

It’s not clear whether Archewell Audio will, like the nonprofit with which it shares a name, be charitable or whether it’ll be for-profit. However, when the Netflix deal was announced, Meghan and Harry specified they had created an as-yet-unnamed video production company that would operate separately from Archewell, so it’s possible their audio company will follow a similar route.