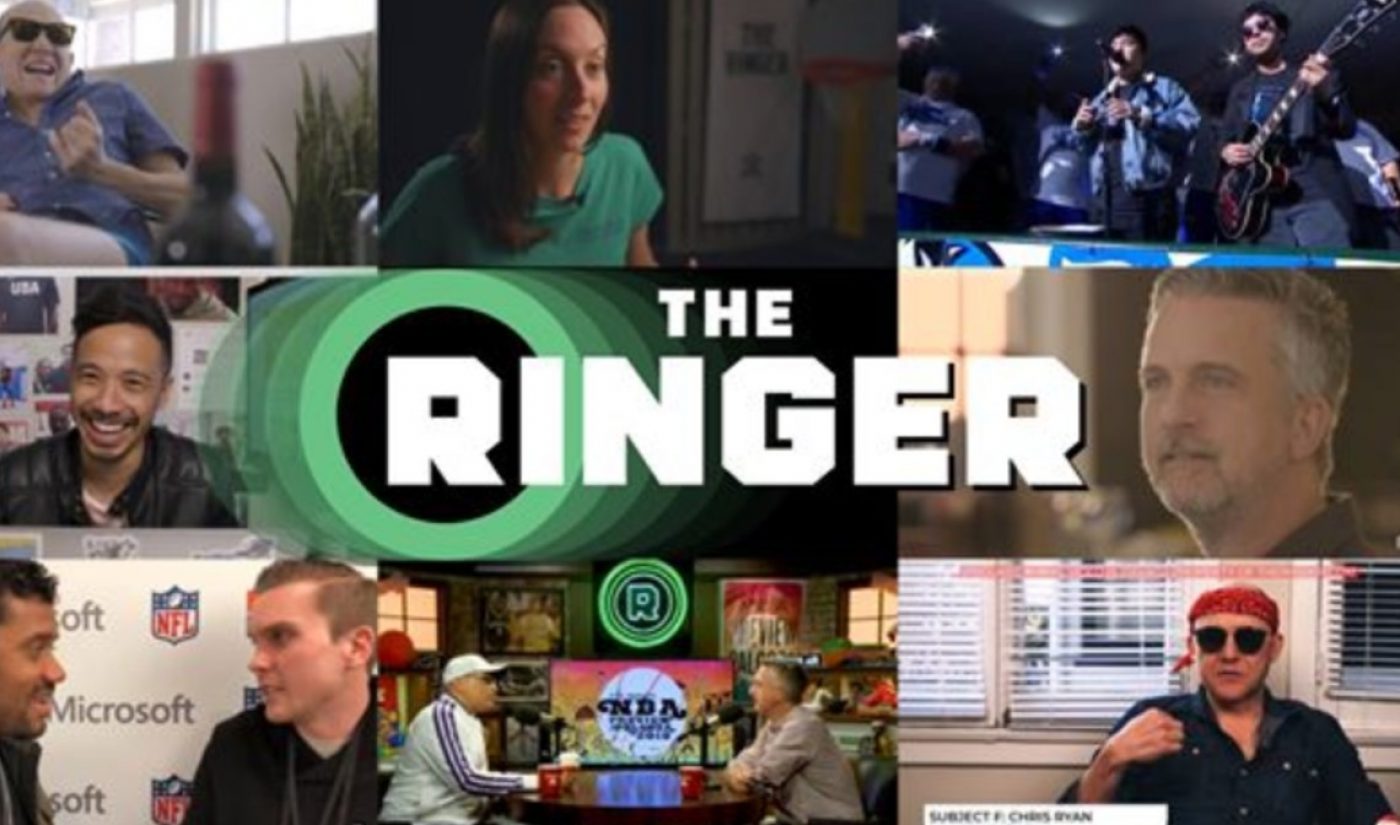 Spotify may be looking to invest further in the podcast space.

The Swedish music-streaming hub is reportedly looking to purchase The Ringer, a sports and pop culture-focused media brand — comprising a news website and buzzy podcast network — that was founded by sportswriter and entrepreneur Bill Simmons in 2016. The Wall Street Journal first reported the talks, which have allegedly been ongoing since last October.

The Ringer produces a multitude of shows that are currently available for free wherever podcasts are distributed. Programming includes The Bill Simmons Podcast, an interview series; the Larry Wilmore-hosted Black On The Air; the culinary-leaning Dave Chang Show; and movie and television recap series Binge Mode. Spotify, for its part, has podcast deals in place with the Obamas, influencers like Ryland Adams and Lele Pons, filmmakers Paul Feig and Jordan Peele, as well as actors Kevin Bacon and Mark Wahlberg.

Reports have pegged The Ringer’s current annual podcast revenues at $15 million — making up the bulk of its business. The company also began creating a series exclusively for Spotify in September called The Hottest Take  — in which Simmons and other Ringer staffers debate controversial opinions on pressing topics.

Simmons, who rose to renown as the leader of the ESPN-owned blog Grantland, was an early adapter of the podcast format, per Vox. He had previously been in discussions with WarnerMedia to sell The Ringer for a purported $100 million, according to Vox.