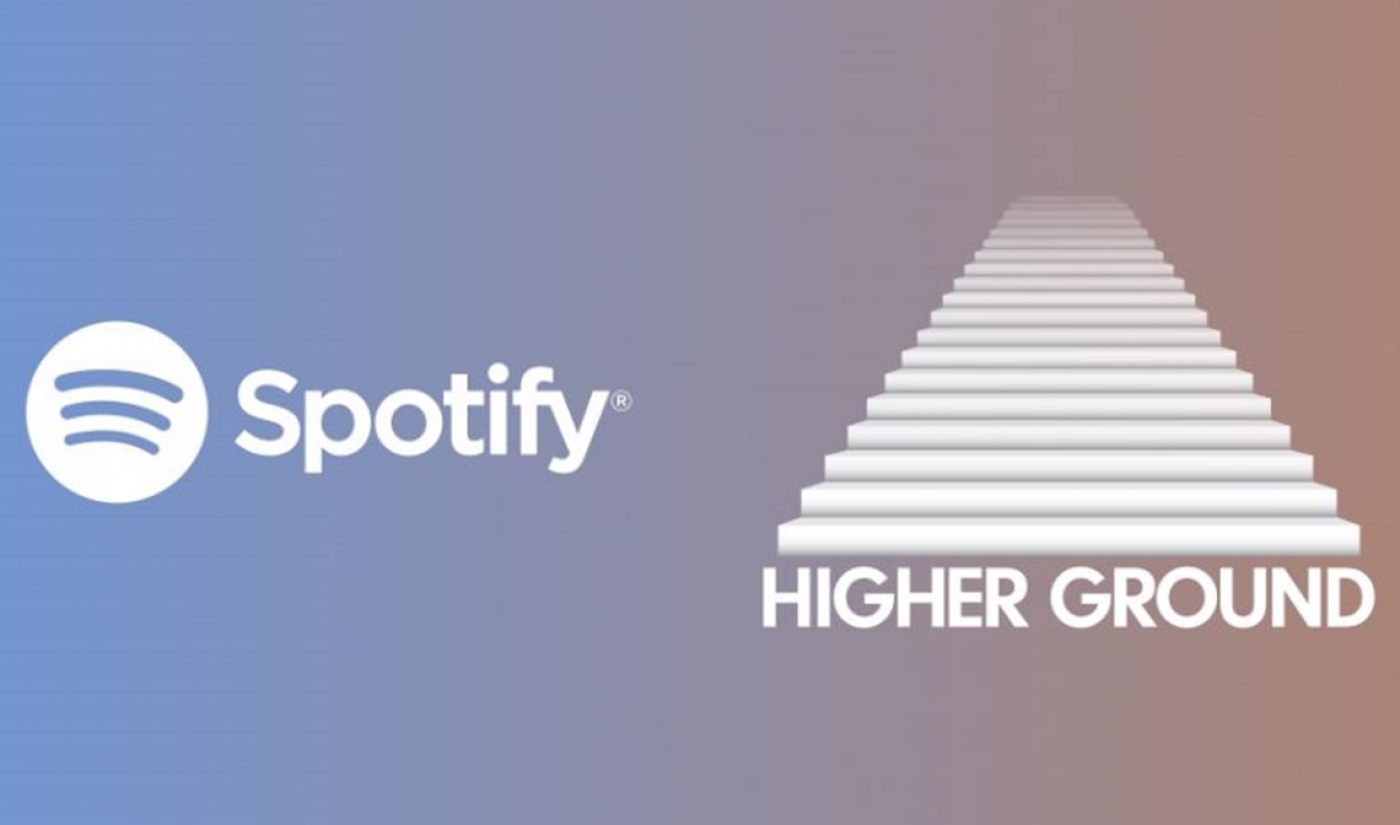 The Obamas are adding a new front to their burgeoning media business.

President Barack Obama and Michelle Obama have inked an exclusive deal with Spotify to develop, produce, and lend their voices to podcasts through their production company, Higher Ground. Higher Ground Audio, a just-formed podcast division, will be dedicated to stories that entertain and inform, while lifting up diverse voices. Ensuing shows will be available for Spotify’s 100 million paying subscribers and 217 million monthly active users across the globe.

The Obamas established Higher Ground in 2018, and have already pacted with Netflix on a separate deal for video programming. (They’re not the only high-profile political family eyeing a foray into media; Hillary Clinton and her daughter, Chelsea, are reportedly looking to form a production company as well).

“We’ve always believed in the value of entertaining, thought-provoking conversation,” President Obama said in a statement. “It helps us build connections with each other and open ourselves up to new ideas. We’re excited about Higher Ground Audio, because podcasts offer an extraordinary opportunity to foster productive dialogue, make people smile, and make people think, and, hopefully, bring us all a little closer together.”

For her part, Spotify’s chief content officer Dawn Ostroff said that the Obamas are “two of the world’s most important voices.”

The deal with Higher Ground — for which no financial details have been released — marks Spotify’s latest push into the podcast business. In February, the streaming music giant published two podcast companies — Gimlet Media and Anchor — for a total of $500 million. A month later, it scooped up the storytelling-driven studio Parcast for an undisclosed sum.