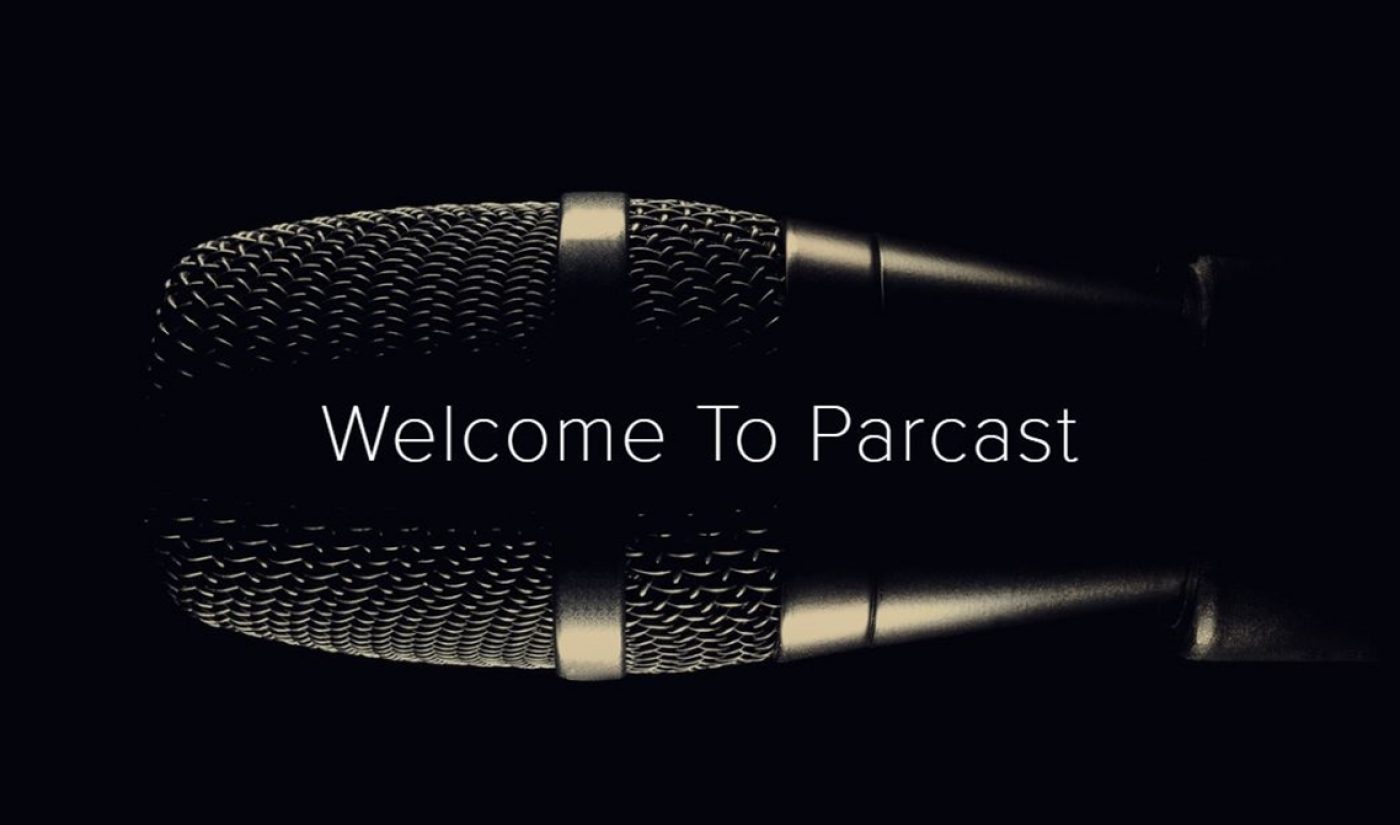 Spotify has purchased its third podcast property in recent weeks, scooping up the storytelling-driven studio Parcast, which is behind 18 audio series to date — many of which are in the true crime genre — including Serial Killers, Unsolved Murders, Cults And Conspiracy Theories, and a new scripted series dubbed Mind’s Eye.

Terms of the transaction — which is expected to close in the second quarter — were not disclosed, though Spotify CEO Daniel Ek previously said that the company plans to spend $500 million on deals in the podcast space this year. Last month, the company acquired Gimlet Media and Anchor, paying a reported $340 million for both entities.

Three-year-old Parcast has 20 new shows slated to launch this year, and founder and president Max Cutler says its series are particularly favored by female listeners. In a statement, Spotify’s chief content officer, Dawn Ostroff, said that the acquisition “will advance our goal of becoming the world’s leading audio platform.” She added, “Crime and mystery podcasts are a top genre for our users, and Parcast has had significant success creating hit series while building a loyal and growing fan base.”