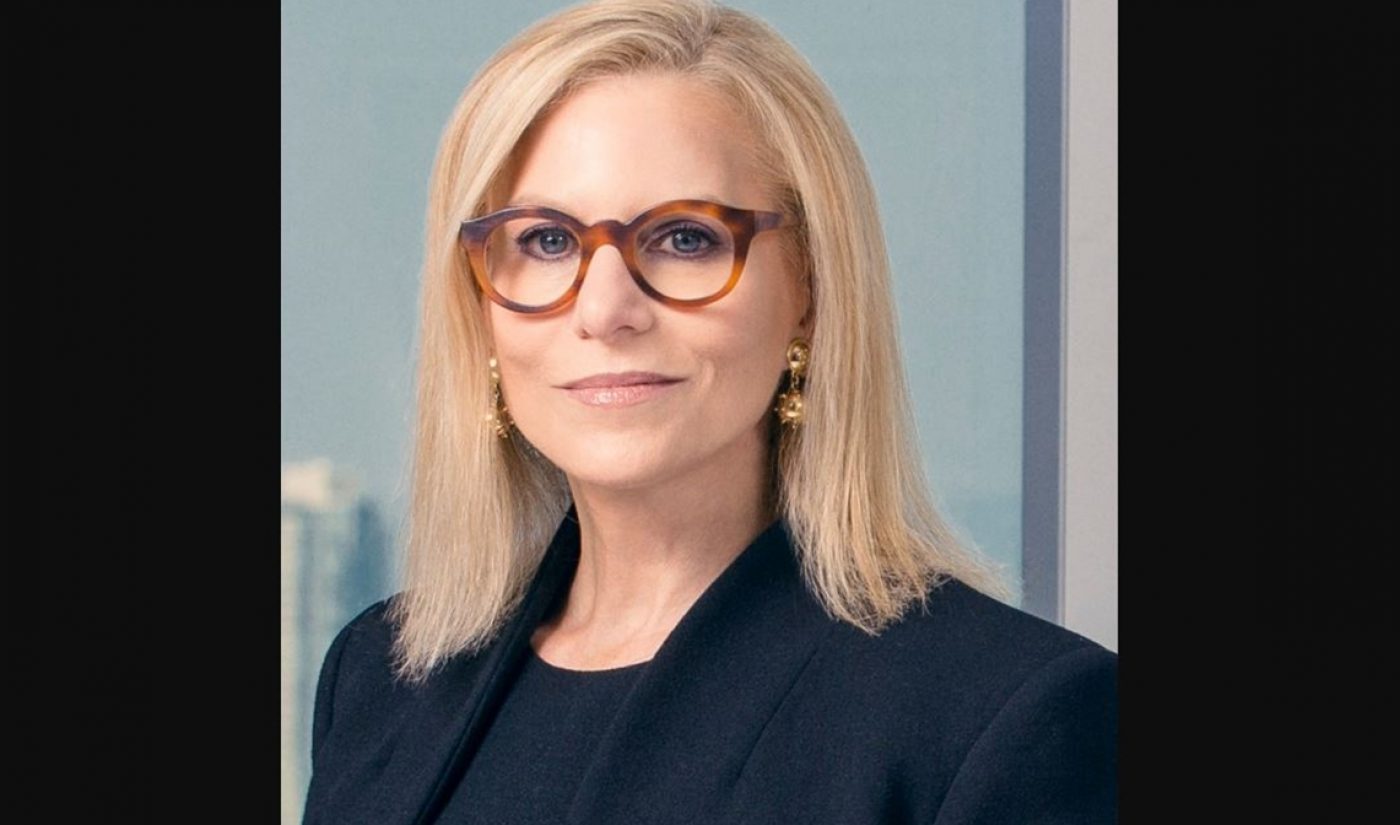 Spotify has a new chief content officer. The music streamer has hired Dawn Ostroff away from Conde Nast, where she formerly served as president of Conde Nast Entertainment (CNE).

In her new role, Ostroff will lead all aspects of Spotify’s content partnerships across music, audio, and video, according to the company, and will be based in New York. Variety reports that Ostroff will oversee the following departments: editorial, video, creator services, and content operations.

Ostroff founded CNE in 2011 upon joining the magazine empire, where she developed TV, film, and digital video projects for its illustrious brands, including Vogue, The New Yorker, and Vanity Fair. At the NewFronts in May, Ostroff announced that CNE had amassed 12 billion video views across its social media platforms, syndicated distribution channels, and owned-and-operated properties. Before joining Conde Nast, Ostroff served as entertainment president of The CW, where she developed the cult hit America’s Next Top Model.

Ostroff replaces former chief content officer Stefan Blom, who departed Spotify in January ahead of its IPO after failing to generate traction with respect to video ventures. To this end, the company also replaced former video head Tom Calderone (who arrived at the company from VH1) with Maker and Disney vet Courtney Holt in September.