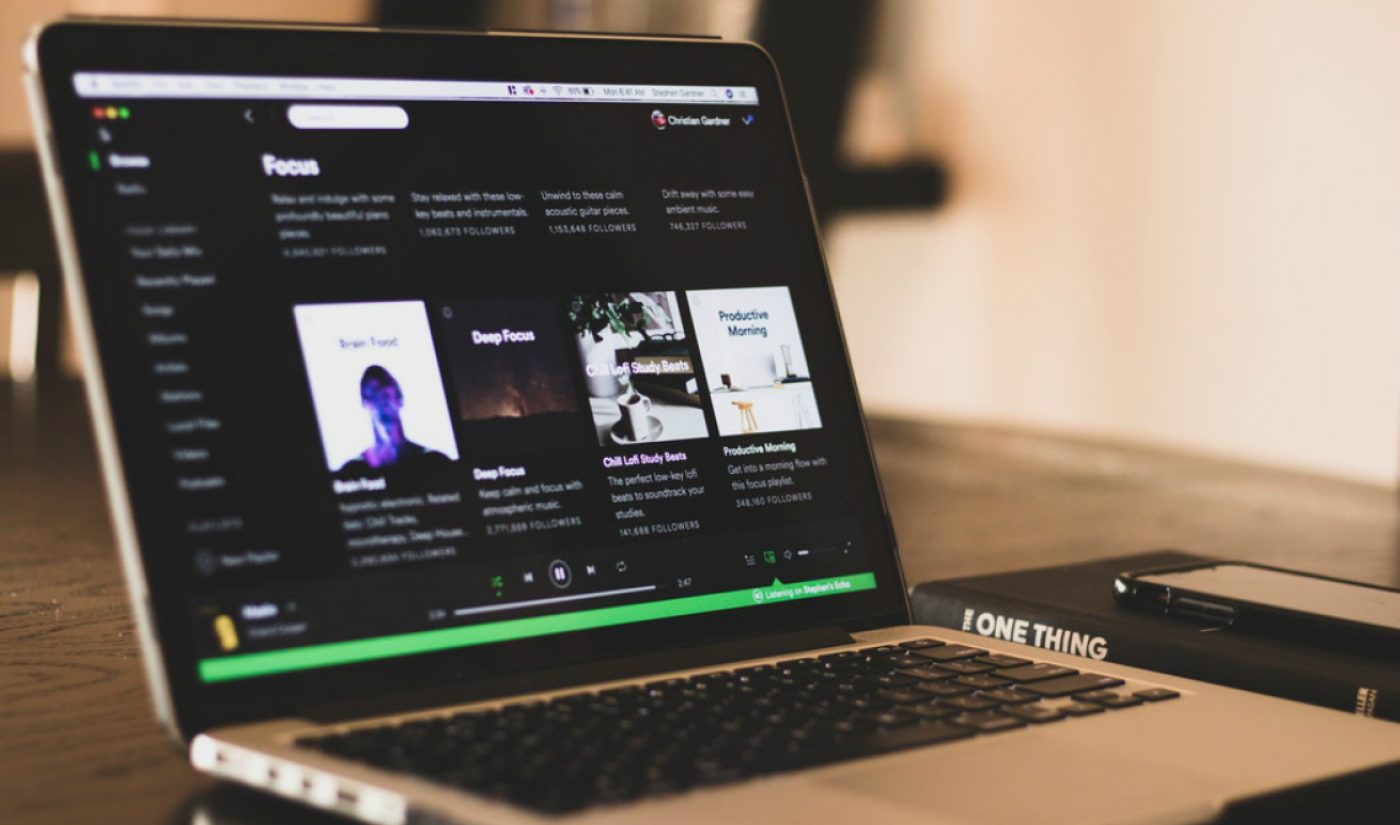 Gateley, who previously headed up programming for Lifetime, is now Spotify’s new head of creative development, where she’ll manage original development teams in New York and Los Angeles. In an update on her LinkedIn profile, Gateley said she’ll be guiding the teams as they expand into developing comedy, sports, news, documentaries, young adult, and scripted podcasts, as well as adding more music podcast formats.

“I am excited to be back in the music/culture world to tell loud stories with my incredible team and to help invent new executions as I always have,” she wrote, “but, most importantly, to join at such a transformative time at Spotify on the heels of the Gimlet and Anchor acquisitions.”

Spotify acquired Gimlet Media (one of the largest production studios in the podcast space) and Anchor (a distribution platform that lets anyone publish and monetize their own podcasts) last month for a reported $340 million total. As The Hollywood Reporter notes, Spotify has already taken over distributing big-name podcasts, like actress and comedian Amy Schumer’s 3 Girls, 1 Keith, as a result of the acquisitions.

Prior to joining Spotify, Gateley led a scripted programming expansion for Lifetime. At the network, she oversaw the development of stalker series You, which later became a hit on Netflix, with 40 million member households watching it in just its first month on the service.