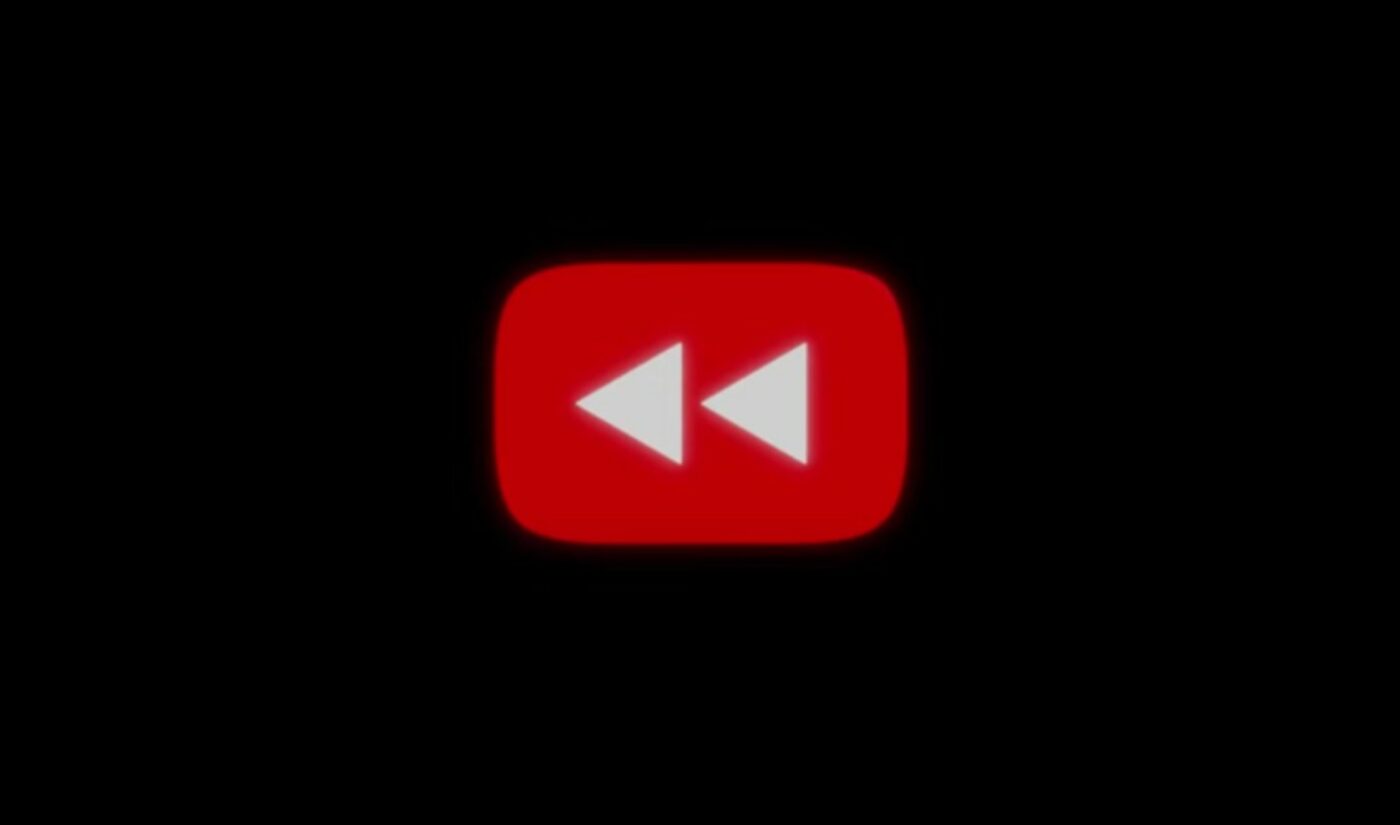 In a decision that’s both jarring and also not entirely unexpected, YouTube — for the first time in nearly a decade — has opted not to release an annual Rewind video collage, looking back at the year 2020.

Each year, Rewind serves as a snacky glimpse back at the year’s most impactful YouTube videos, creators, and trends — set to a mix of the year’s most popular songs. The endeavor, which typically drops during the first week of December, has long been produced by digital studio Portal A. But this year, amid not only the coronavirus pandemic, but all of the hardships and heavinesses faced by its community, YouTube says — including, presumably, a painful reckoning with systemic racism precipitated by the killing of George Floyd — it has ultimately decided to sit this one out.

The decision not to create a Rewind video for 2020 has been months in the making, YouTube said.

“2020 has been different,” the company shared in social media posts today, “and it doesn’t feel right to carry on as if it weren’t. So, we’re taking a break from Rewind this year. We know that so much of the good that did happen in 2020 was created by all of you. You’ve found ways to lift people up, help them cope, and make them laugh. You made this year genuinely better.”

That said, YouTube will still be compiling year-end lists tracking the best-performing videos, creators, and content verticals of 2020 — which it does every year in tandem with the larger Rewind production.

YouTube has been producing Rewind videos annually since 2010. But even in sunnier times, the venture has been beset by consternation and controversy. In 2018, for instance, creators and viewers alike bemoaned the fact that the video giant had left certain stars and viral moments out of the compendium — steering clear of controversial moments and noteworthy creators in favor of a squeaky-clean, brand-safe approach. That led to the 2018 edition of Rewind becoming dubbed the site’s most-disliked video of all time, quickly surpassing Justin Bieber’s “Baby” in less than a week — a distinction it still holds to this day.

Accordingly, the 2019 version saw YouTube absolving itself of editorial responsibility, instead relying on a sequence of statistical lists — of the ‘most viewed video games’ or ‘most liked beauty videos’, for instance — which it then dutifully amalgamated into a video collage (below).