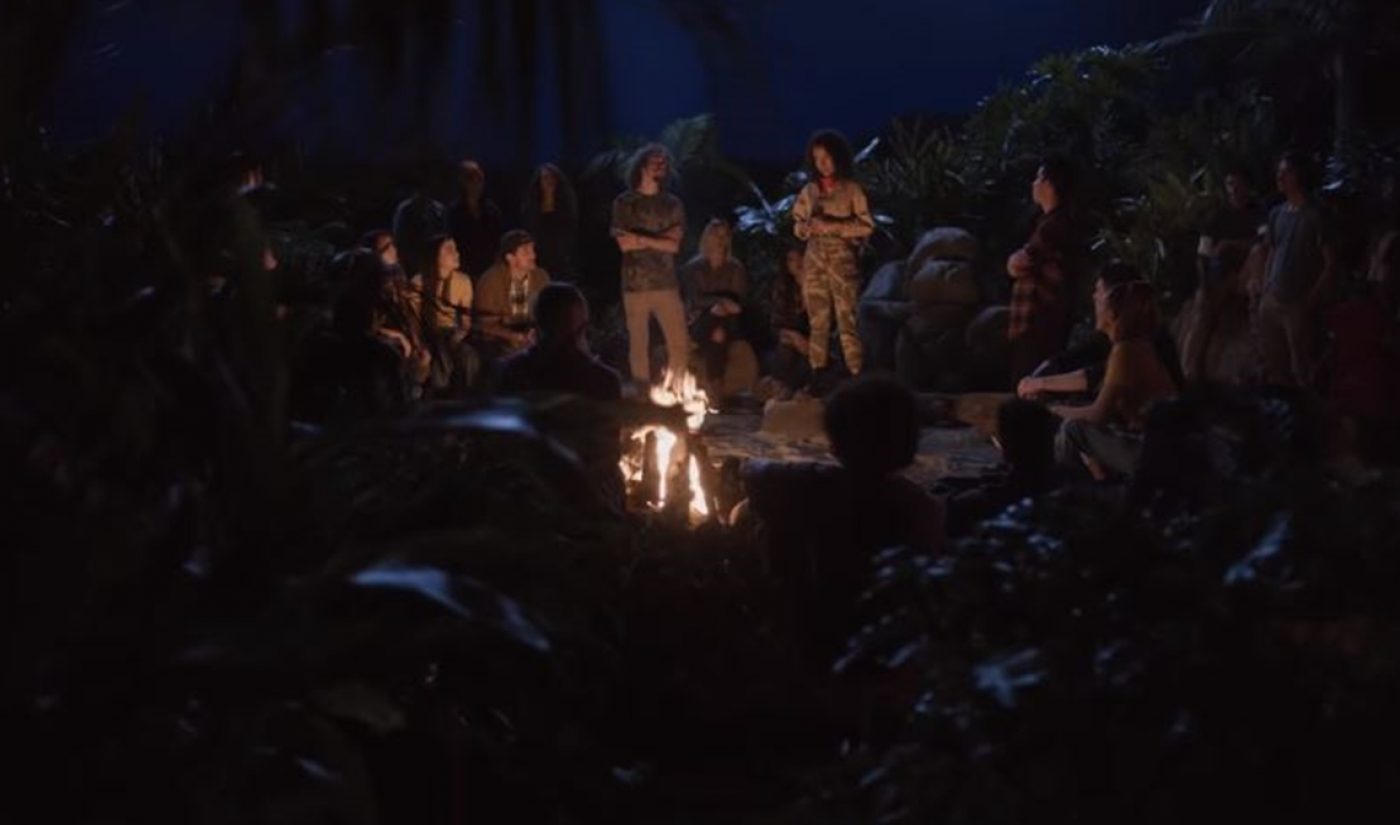 YouTube Rewind 2018 has become the site’s most-disliked video of all time — a feat it achieved in less than a week. After premiering last Thursday, Rewind 2018 has amassed 10.1 million dislikes, according to the analytics tool DBase, unseating the platform’s formerly most-disliked video — Justin Bieber’s music video for “Baby” (which counted 9.9 million dislikes at press time).

Every year, Rewind — which is produced by YouTube in conjunction with digital studio Portal A — is a massive spectacle and somewhat divisive affair that seeks to amalgamate the platform’s biggest personalities and trends into a compilation video. But this year’s iteration was particularly polarizing.

YouTubers and viewers alike bemoaned the fact that the video giant had left out certain creators and viral moments from the annual venture — which, at just 8 minutes long, could not possibly contain the vastness of YouTube’s myriad and disparate communities. That said, some notable omissions this year, according to commentary on social media, were creators who are massively popular on YouTube despite facing past (and present) controversies, like Shane Dawson, Logan Paul, and Felix ‘PewDiePie’ Kjellberg.

Kjellberg, who gave Rewind 2018 the thumbs down in his own video review, likely proved why he wasn’t included after recommending an anti-Semitic, white supremacist YouTube channel earlier this week, though it is unclear whether Dawson and Paul were asked to participate.

And it remains to be seen whether the scathing response will impact future Rewinds — whether YouTube will discontinue the annual tradition, for instance, or perhaps approach it from a different angle in 2019.

Even participants in this year’s video, such as tech review goliath Marques Brownloee, took issue with the production. “Creators and audiences see [Rewind] as one thing,” he said, “and YouTube — who’s in charge of making it — sees it as something completely different.” Brownlee also notes that post-Adpocalypse, when brand safety is paramount, YouTube likely sought to emphasize its more savory aspects rather than the actual creators and trends that caused the biggest stir this year — problematic though they may be.

Check out his analysis in full below:

YouTube appears to be taking the whole thing in stride:

In a second tweet, the platform said, “Thanks to the creators that took part in Rewind, and the community that responded. We hear what you’re saying, and we want to make next year better for all of you. Watch this space!”