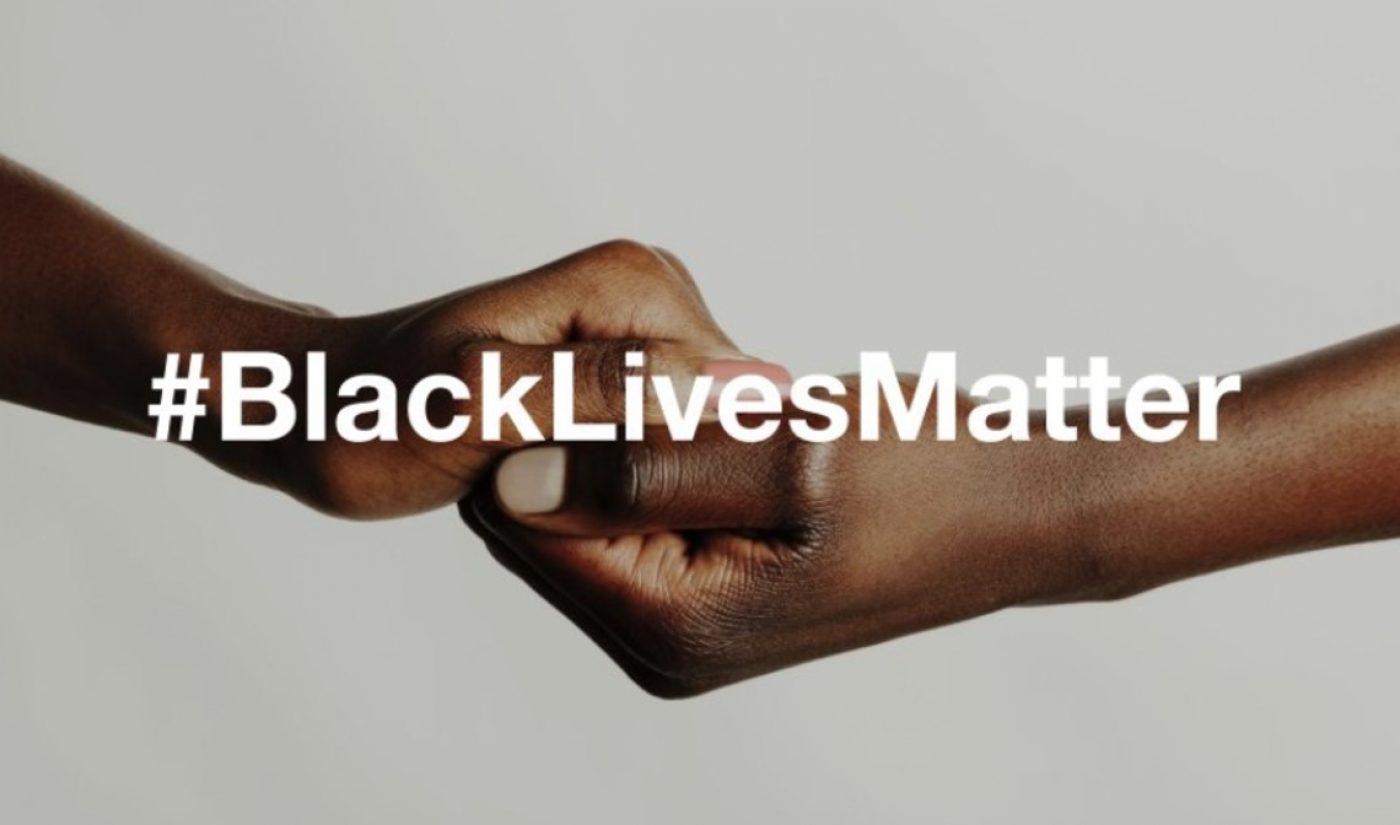 The killing of George Floyd in police custody on May 25 has set into a motion an unprecedented wave of national protests against police brutality and systemic racism.

Beginning in Minneapolis on May 26, the growing movement has subsequently caught wind in hundreds of cities across the United States, and even the globe. While protesters demand justice for Floyd and seek to raise visibility for the #BlackLivesMatter movement, the world’s largest social video platforms have sought to stand in solidarity with the black community, using their influence to call for change while reaching into their pockets for financial support.

That’s not to say, however, that some platforms aren’t garnering criticism for their responses at this crucial juncture. This includes internal strife at Facebook over CEO Mark Zuckerberg‘s decision not to act against posts by President Donald Trump, in which the President alluded to committing violence against protesters. Reports also briefly swirled that the #BlackLivesMatter hashtag was being blocked on TikTok — a claim that was quickly debunked after the company confirmed that zeroed viewcounts on these hashtags was due to a temporary technical glitch.

We’ve compiled a list of the ways the world’s biggest video companies are responding to this ongoing crisis:

YouTube has committed $1 million “in support of efforts to address social injustice,” with CEO Susan Wojcicki noting on Twitter alongside the donation announcement that, “We stand together.” YouTube also changed the shade of its typically-red ‘play button’ logo to black on all of its social media channels as a sign of solidarity.

Furthermore, Sundar Pichai, the CEO of parent company Google, added that the U.S. homepages for Google and YouTube had been updated with a black ribbon design in memory of George Floyd, Breonna Taylor, Ahmaud Arbery, “and others who don’t have a voice.” Pichai added that Google.org, the company’s philanthropic arm, had set up an internal campaign specifically for the cause of racial justice, and would match any employee contributions to the cause up to $10,000.

We stand in solidarity against racism and violence. When members of our community hurt, we all hurt. We’re pledging $1M in support of efforts to address social injustice.

Facebook CEO Mark Zuckerberg has been engulfed by criticism — both inside and outside of the company — for allowing to stand an incendiary post by President Donald Trump that threatened Floyd protesters, reading in part, “when the looting starts, the shooting starts.” That phrase was first used by Walter Headley, who was the Miami police chief in 1967, though Trump has denied knowing its origins. Per NPR, Headley was known to have had a history of bigotry, and the utterance was thought to have contributed to subsequent race riots.

While Zuckerberg wrote on May 29 that he’d experienced a “visceral negative reaction to this kind of divisive and inflammatory rhetoric,” he defended leaving Trump’s post up, explaining that Facebook had interpreted it “as a warning about state action, and we think people need to know if the government is planning to deploy force.”

Yesterday, as protests grew in magnitude, Zuckerberg wrote another Facebook post stating that in standing with the black community, the company had committed $10 million to groups working on racial justice. “We’re working with our civil rights advisors and our employees to identify organizations locally and nationally that could most effectively use this right now,” he said.

Instagram also reiterated that parent company Facebook had committed $10 million to support organizations who were working to eradicate racial injustice.

#ShareBlackStories.⁣ We hear you, we see you and we are with you.⁣ ⁣ We stand against racism. We stand with our Black community — and all those working toward justice in honor of George Floyd, Breonna Taylor, Ahmaud Arbery and far too many others whose names will not be forgotten.⁣ ⁣ Time and time again, we have seen that the Instagram community has the power to bring about meaningful change. The more we #ShareBlackStories, the more we raise voices that make a lasting impact. To continue that impact, @facebook is pledging $10 million to efforts committed to ending racial injustice. #BlackLivesMatter.⁣ ⁣ ❤️

Snap has yet to respond to the ongoing protests publicly, though CEO Evan Spiegel has apparently addressed the issue internally in a memo obtained by The Information. In the memo, Spiegel reportedly called for the formation of a non-partisan reparations commission within the U.S. government, as well as taxes to address racial injustices, whereby corporations would be paying higher taxes in order to combat these injustices.

Spiegel also wrote in the memo that Snap is donating to organizations supporting racial equality, but noted that greater action was needed beyond financial donations in order to cross the “wide chasm of injustice.” In terms of how it planned to handle inflammatory content on Snapchat, Spiegel said that the company would not promote accounts that incited racial violence, but wouldn’t go as far as to remove content that people merely found disagreeable.

On its flagship account, micro-video app TikTok shared a statement that read in part, “We stand with the Black community and are proud to provide a platform where #blacklivesmatter and #georgefloyd generate powerful and important content with over 1 billion views.”

This seemed to be an implicit response to accusations by some users that the app was censoring the aforementioned hashtags — an allegation that TikTok denied. When a user shared screenshots suggesting that various hashtags related to #blacklivesmatter and #georgefloyd had received zero views, TikTok explained, “We are aware of an issue that is impacting the hashtag view counts displayed at the upload stage. This appears to affect words at random, including terms like #cat and #hello. Our team is investigating and working quickly to address the issue.”

New York Times reporter Taylor Lorenz clarified that the glitch was only affecting creators who were trying to use the hashtags at the pre-upload stage. Once uploaded, she noted, hashtag viewership numbers were displaying normally.

That said, the suspicion may have been warranted given that TikTok has repeatedly been plagued with censorship concerns in the past.

Twitter stood in stark contrast to Facebook with respect to its response to Trump’s ‘looting and shooting’ post, choosing to hide the President’s Tweet with a notification that it was in violation of the site’s rules about glorifying violence. Even though users could still click through to view the Tweet in full, Twitter’s decision to censor it earned the ire of the President, who then signed an executive order seeking to strip social media platforms of protections of being sued over how they manage user-generated content.

In addition to re-shading its logo in black, the company’s @TwitterTogether account, which is dedicated to inclusion and diversity efforts, has deployed several messages detailing both actions being taken at the corporate level as as well as suggestions for followers. Twitter Together even curated a list so that prospective allies can diversify their feeds with voices from underrepresented communities and marginalized groups.

Allyship is not about who you are, but what you do. Everyone is dealing with a lot these days, but be especially mindful of those who regularly face unsafety, violence, and hate because of their identity. There is no better time to stand up for what’s right. #UntilWeAllBelong