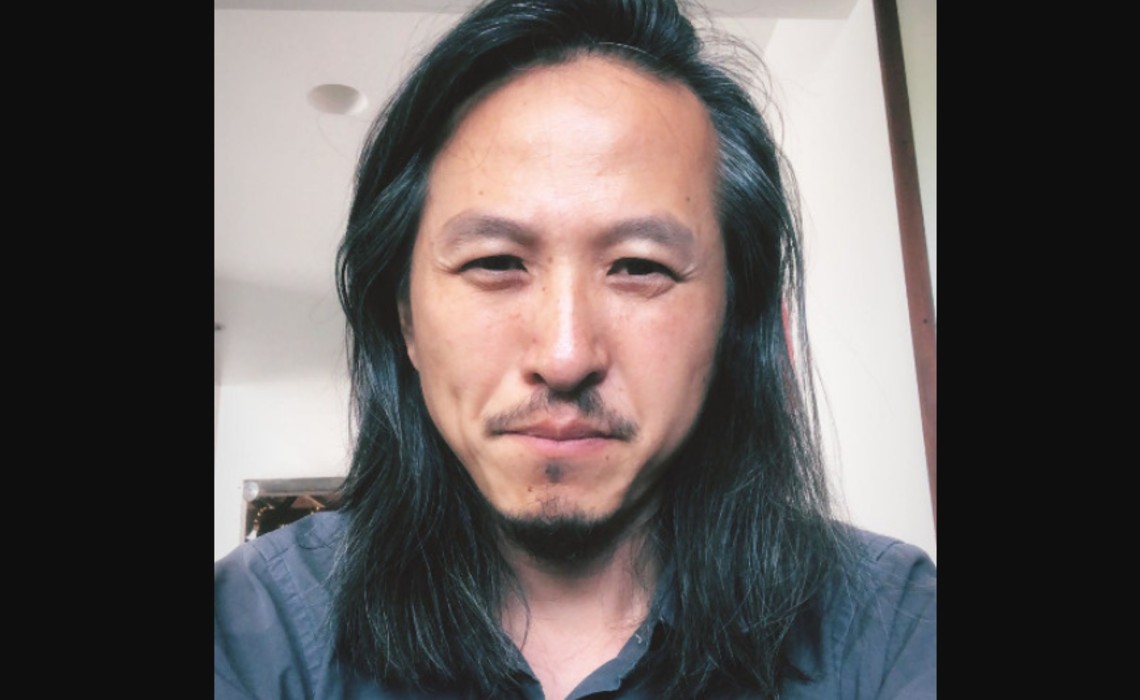 TikTok CEO Alex Zhu has recently said that he’s “quite optimistic” about an ongoing U.S. national security probe into the Bytedance-owned micro-video platform, amid concerns that the app is censoring content in accordance with the aims of the Chinese government, and collecting personal information on underage users.

“What is the real reason TikTok has cancelled my meeting with CEO Alex Zhu?” Blackburn tweeted. “What are they really doing with your data and what type surveillance are they conducting on your precious children? TikTok — you owe us answers.” Added Hawley: “Not willing to answer questions. Get a call from Beijing?”

TikTok did not provide a reason for the cancellations, but stated that the meetings would take place after the holidays. A source told The Hill that planning for the meetings had been rushed, and that rescheduling allows TikTok to organize additional sitdowns. “TikTok has no higher priority than ensuring Congress members’ questions are addressed fully and transparently,” a company spokesperson told The Hill. “To ensure these conversations are as productive as possible, we’re looking forward to holding these meetings after the holidays.”

TikTok lobbyists previously cancelled a meeting with Hawley in November, which fueled his criticism of the company at a hearing at that time, according to The Hill.

Most recently, concerns about TikTok’s ties to the Chinese government were reignited once more when the app was forced to publicly apologize to one of its teenage users, Feroza Aziz, for suspending her account after videos she posted about China’s mass incarceration of Muslims in so-called “reeducation camps.”