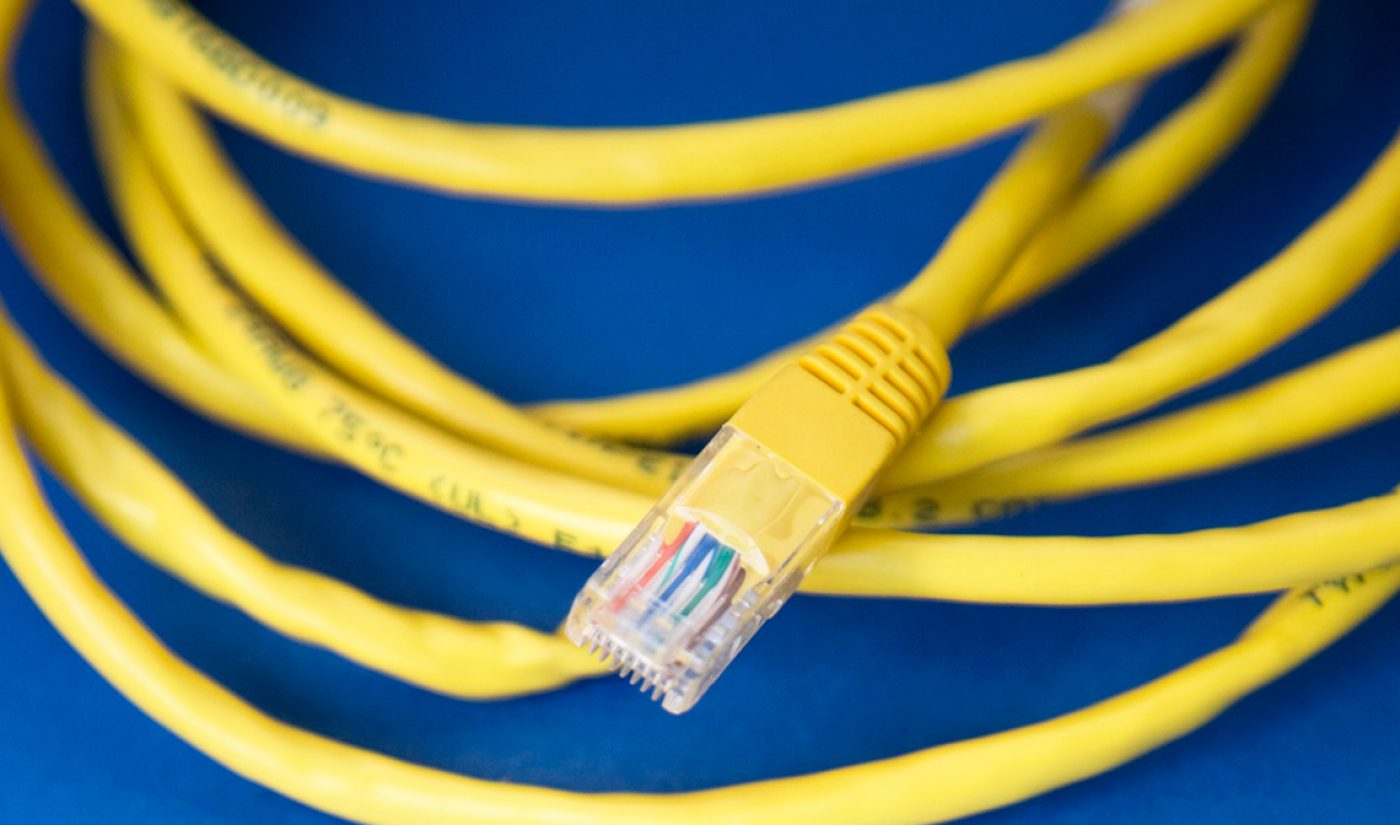 Donald Trump’s newly signed executive order seeks to strip social media platforms of protections which keep them from being sued over content posted by users.

If that happens, YouTube’s parent company Google tells Tubefilter, it “would hurt America’s economy and its global leadership on internet freedom.”

YouTube, Twitter, Facebook, and Instagram are all explicitly named in Trump’s order, which takes aim at Section 230 of the 1996 Communications Decency Act. This federal statute says that providers of “interactive computer services” where users can post their thoughts are not considered to be the publishers of those thoughts. That’s a critical distinction, because if platforms aren’t publishers, they’re not necessarily expected to vet or approve content users generate. They’re just providing a place to post it–which means if it’s libelous or lawbreaking, they aren’t legally liable.

Section 230 also mandates that providers are allowed to remove users’ content in “good faith,” and can’t be sued for it. Basically, platforms are allowed to set content policies, and are allowed to enforce those policies by restricting or removing content that is “obscene, lewd, lascivious, filthy, excessively violent, harassing or otherwise objectionable, whether or not such material is constitutionally protected.”

The latter provision is what made it perfectly legal for Twitter, this week, to add fact-check information to Trump’s misleading tweets about mail-in ballots and voter fraud. It was also legal for Twitter, yesterday, to limit the visibility of tweets where Trump appeared to threaten to use deadly military force on people in Minnesota protesting the alleged murder of George Floyd, a black man, at the hands of police officers.

Twitter’s actions are what spurred Trump to create and sign the executive order. Via the order, he argues that by restricting and/or removing users’ policy-violating content, platforms are acting as publishers, and therefore should not be protected from legal action. He claims platforms are infringing on users’ freedom of speech, and are “engaging in selective censorship” that “clearly reflects political bias.”

The order aims to strip platforms of safe harbor

Ultimately, the order instructs the Federal Communications Commission–which, according to experts who spoke to The New York Times, doesn’t have jurisdiction over this issue–to develop new regulations that could strip social platforms of Section 230 protections if they are deemed to have removed users’ content in bad faith. Losing protections would leave platforms open to both lawsuits over lawbreaking content, and lawsuits from users whose content is removed.

The order is a long way from actually resulting in concrete, enforceable policy changes, but Google and YouTube are watching it closely. YouTube has been a frequent target of complaints that it unfairly demonetizes/deplatforms conservative users and their content, but there’s no evidence of that–and investigations into far-right and alt-right “rabbit holes” have indicated that ultraconservative content has a foothold on the site.

“We have clear content policies and we enforce them without regard to political viewpoint,” Google tells Tubefilter. “Our platforms have empowered a wide range of people and organizations from across the political spectrum, giving them a voice and new ways to reach their audiences.”

Separately, YouTube CEO Susan Wojcicki told Bloomberg, “We have worked extraordinarily hard to make sure that all of our policies and systems are built in a fair and neutral and consistent way.”

Apparently presented with the idea that if policies are changed, Google could split YouTube into a separate company to contain legal risk, she said she doesn’t think that’s likely. “We work pretty closely with Google and there’s a lot of benefits that we get as being part of Google,” she said.