On The Podcast: Former TikTok CEO Kevin Mayer Seems Like A Baller. Maybe He Left Because He Didn’t Want To Have A Boss. 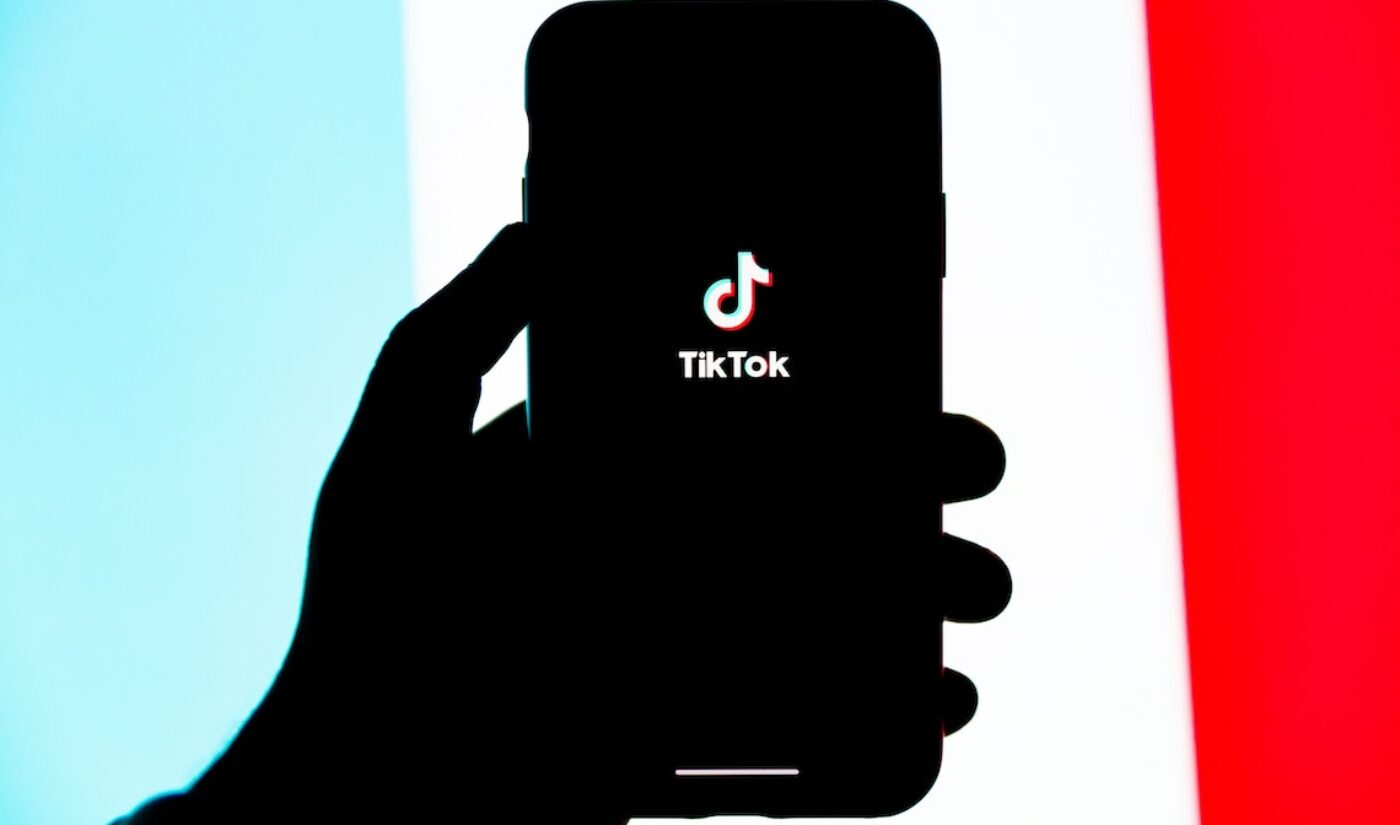 Kevin Mayer didn’t work at Disney for 15 years – and during that tenure architect the blow-away SVOD hit that is Disney+ and help orchestrate the mass collection of the greatest entertainment intellectual property on the planet like they were Pokémon – to get passed over for the role of CEO and continue to be on a domestic corporate org chart where he wasn’t at the top. His pedigree and ambitions demanded a bigger gig, and he found that in TikTok.

As CEO of TikTok and COO of its parent company Bytedance, Mayer was supposed to lead the nascent, political-advertising-free, feel-good online video social networking service into its next phase of growth / world domination.

What entertainment properties and merchandising opportunities was Mayer going to build on top of TikTok’s budding stars? How would his global experience at Disney help with navigating a Chinese-owned company with a monstrous foothold in the attention spans of Americans? What collaborations could result between this mostly-family-friendly video sharing service and his last employer?

The world will never know because geopolitics had different plans.

In Mayer’s first 100 days on the job, TikTok was banned in India (thereby cutting it off from 18% of the world’s population who happen to be voracious consumers of online video content) and the Trump administration set its eye upon the platform, demanding the sale of its U.S. operations as a way to shield U.S. citizens from a maybe-real-but-who-really-knows security threat from a foreign power. He also quit.

Mayer gave a reason that due to the sharply changing political environment, being the CEO of TikTok wasn’t the global role he signed up for. It’s true. If Microsoft, Walmart, Microsoft+Walmart, or whatever other American entity actually is able to do an increasingly complicated deal to end up with TikTok’s stateside assets, Mayer wouldn’t be in the global role he signed up for. He’d be a presumably very-well paid executive (he made close to $12 million in 2018 at Disney) reporting to a CEO – aka a very similar role to the one he just left. (My guess is that’s why Mayer was also reportedly left out of potential acquisition talks. If a sale goes through, he just didn’t want to work for the new buyer.)

All of this is unfortunate for Mayer, but great news for Vanessa Pappas.

Bytedance CEO Zhang Yiming announced Pappas would ascend to interim Head of TokTok after Mayer tapped out. If that last 18 months or so are any indication, it’s a role she’s well equipped to handle. Pappas has been the GM of TikTok in the US since January 2019 and GM of North America, Australia, and New Zealand as of July 2019. (And before all that she spent nearly 8 years at YouTube and before that four years at proto-YouTube-network-and-creator-playbook-provider Next New Networks.)

Pappas has been making the media rounds, too, establishing herself as the company’s most “vocal defender.” Check it out below. She pulls it off with aplomb.

What’s next for TikTok? What role will Pappas have under new ownership? Will she continue to head TikTok? Or which trusted SVP at whatever acquirer will claim the role of CEO? Who knows! But you can hear me talk about all this and more (including how YouTube is handling pandemic moderation in admirable fashion and Facebook and Instagram are doing the opposite) in the latest installment of our shiny new podcast, Planet Upload.