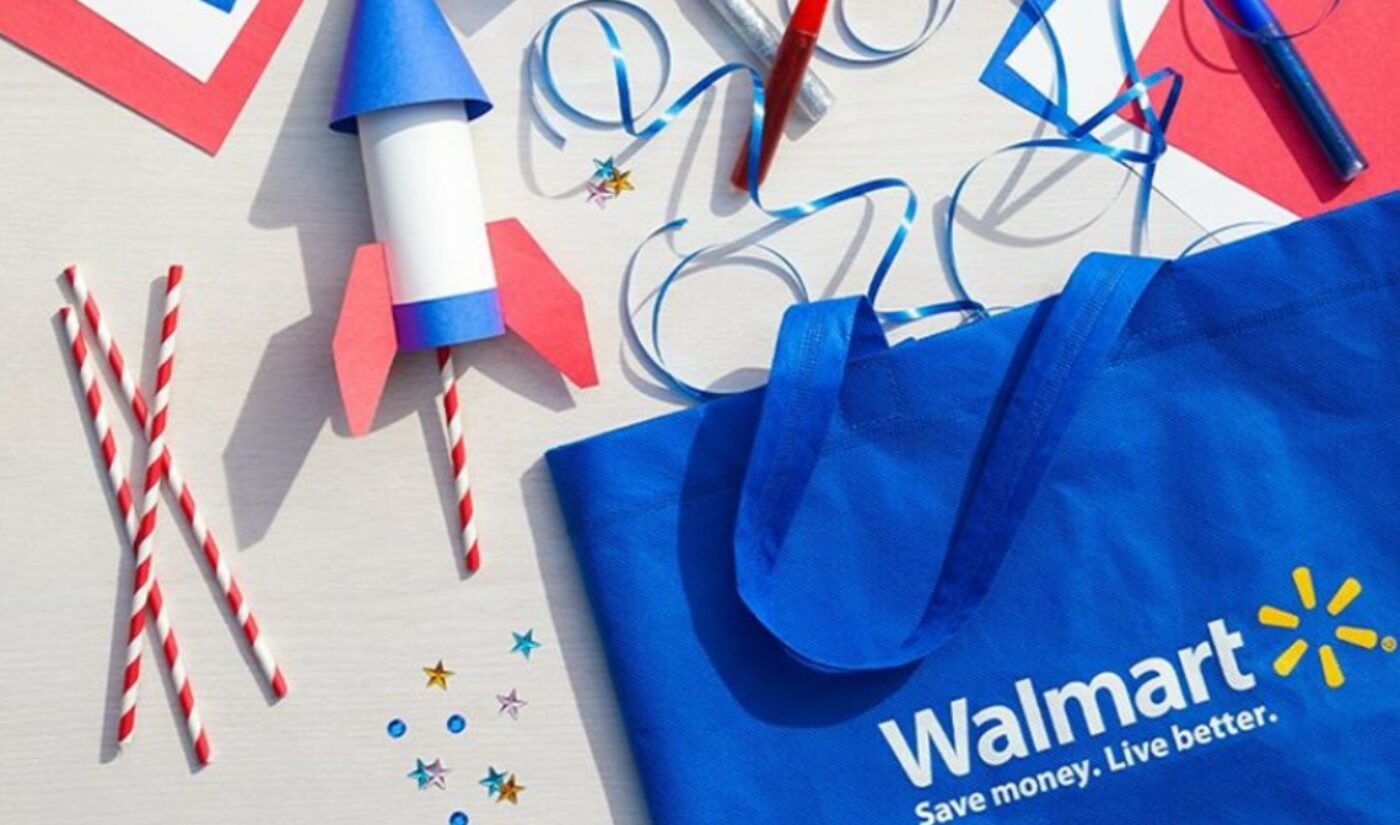 Microsoft may have recruited a partner in its bid to acquire TikTok.

Walmart confirmed that it’s seeking to join forces with Microsoft in a bid to purchase TikTok’s U.S., Canadian, Australian, and New Zealand operations, CNBC reports, which noted that the deal is likely to be worth $20 to $30 billion and could be announced in coming days. CNBC reports that Oracle continues to be a potential bidder for TikTok as well.

“We believe a potential relationship with TikTok U.S. in partnership with Microsoft could…provide Walmart with an important way for us to reach and serve omnichannel customers as well as grow our third-party marketplace and advertising businesses,” Walmart said in a statement, per CNBC. “We are confident that a Walmart and Microsoft partnership would meet both the expectations of U.S. TikTok users while satisfying the concerns of US government regulators.”

CNBC notes that Walmart is in the process of launching a membership program called Walmart+ that would serve as a competitor to Amazon Prime. Neither the launch date of Walmart+ nor word of any included perks has been disclosed — though Walmart CEO Doug McMillon said in the company’s most recent earnings call that the service could speed up deliveries through curbside pickup, while also collecting valuable data from subscribers. It is unclear if or how TikTok would factor into Walmart+.

Prior to joining forces with Microsoft, Walmart had eyed a TikTok bid with Japanese tech conglomerate Softbank, though those talks fell through because U.S. regulators noted Walmart did not possess a cloud technology backbone, per CNBC.

The news of Walmart’s partnership with Microsoft arrives the same day that TikTok CEO Kevin Mayer — a former top Disney exec — announced his resignation from the company after three months on the job. TikTok’s U.S. general manager, Vanessa Pappas, will serve as the company’s interim global head.

Mayer’s resignation signals that a sale may be imminent, given that he said he was departing because the sale of TikTok’s U.S. assets would dramatically alter the responsibilities he’d signed on for: to lead TikTok on a global stage. Of the Trump administration’s threat to ban TikTok in the U.S., and TikTok’s subsequent decision to sue the administration, Mayer teased that greater clarity with respect to the company’s future could be around the corner. “We expect to reach a resolution very soon,” he wrote.