The Architect Behind Disney+, Kevin Mayer, Has Been Named CEO Of TikTok 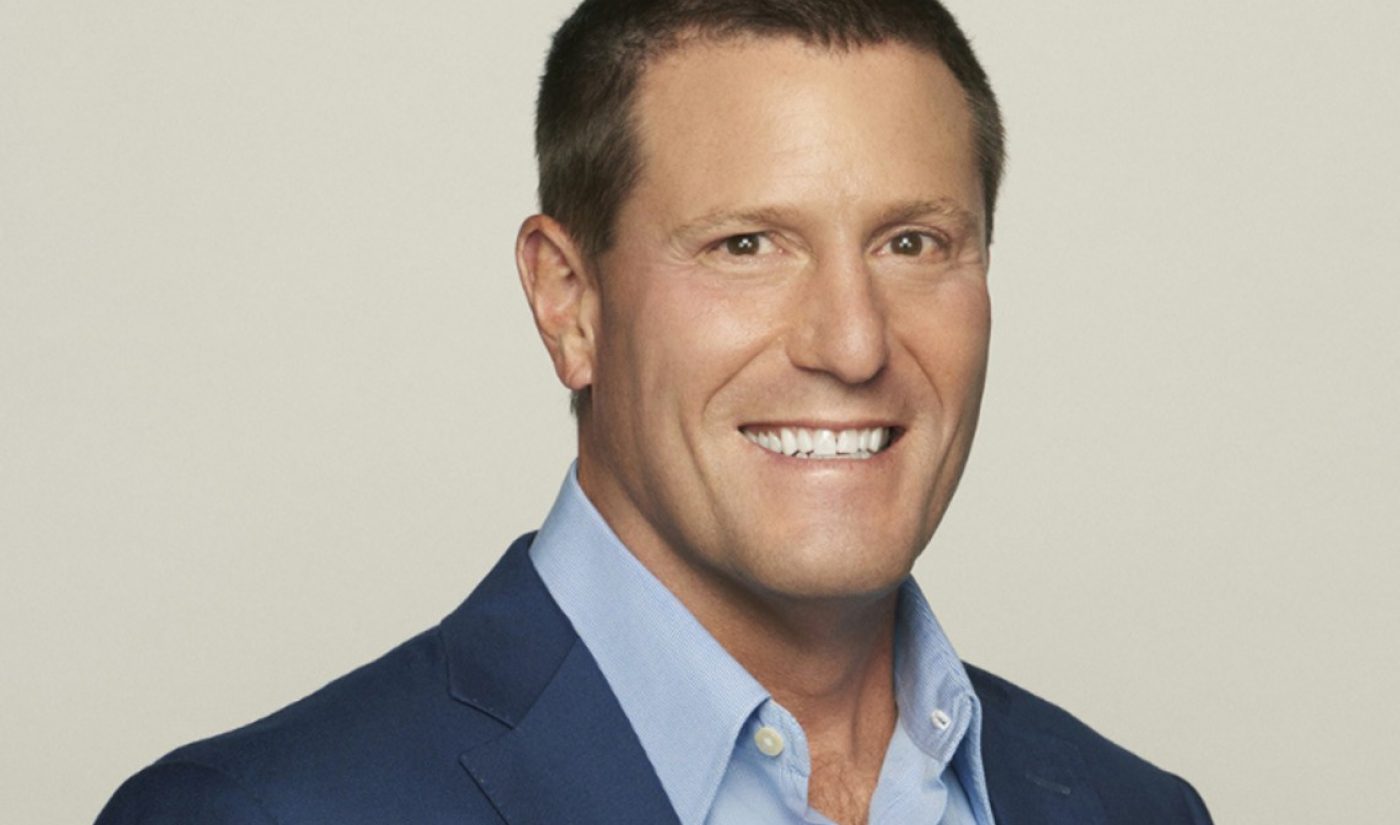 ByteDance-owned TikTok has named Disney vet Kevin Mayer its brand new CEO, effective June 1. Mayer, who was in the running to become CEO of Disney but was passed over for that role earlier this year, will also serve as COO of TikTok’s Chinese parent company, ByteDance.

Mayer, who most recently served as Disney’s chairman of direct-to-consumer and international, will now report to ByteDance founder and CEO Yiming Zhang. He will be charged with driving ByteDance’s global development, overseeing corporate development as well as sales, marketing, public affairs, security, moderation, and legal services. He will also lead ByetDance’s efforts in music, gaming, emerging businesses, and for its global social media app Helo. Bytedance owns a wide range of social platforms that are popular in China and beyond, including Douyin, Toutiao, and Xigua.

Amid Mayer’s arrival, TikTok’s current president, Alex Zhu, is transitioning into a new role at ByteDance: VP of product and strategy, where he will focus on product design. All other national and regional TikTok leaders will remain in their current roles with their current responsibilities, according to the company, and all will report to Mayer.

During his tenure at Disney, Mayer most recently oversaw the massively successful rollout of Disney+ — which has clocked 54.5 million paid subscribers less than six months after its launch — and also led other direct-to-consumer business units at Disney, including Hulu, ESPN+, and Hotstar. Prior to overseeing Disney’s direct-to-consumer and international segment, Mayer served as chief strategy officer, facilitating numerous strategic acquisitions, including Disney’s purchase last year of 21st Century Fox.

“I’m thrilled to have the opportunity to join the amazing team at ByteDance,” Mayer said in a statement. “Like everyone else, I’ve been impressed watching the company build something incredibly rare in TikTok — a creative, positive online global community — and I’m excited to help lead the next phase of ByteDance’s journey as the company continues to expand its breadth of products across every region of the world.”

Disney is also rejiggering its top executive ranks as a result of Mayer’s departure, under the leadership of CEO Bob Chapek — who ultimately won the role for which Mayer was in the running. Josh D’Amaro has been named chairman of Disney parks, experiences, and products — filling the role vacated by Chapek — while Rebecca Campbell will succeed Mayer as chairman of Disney’s direct-to-consumer and international.