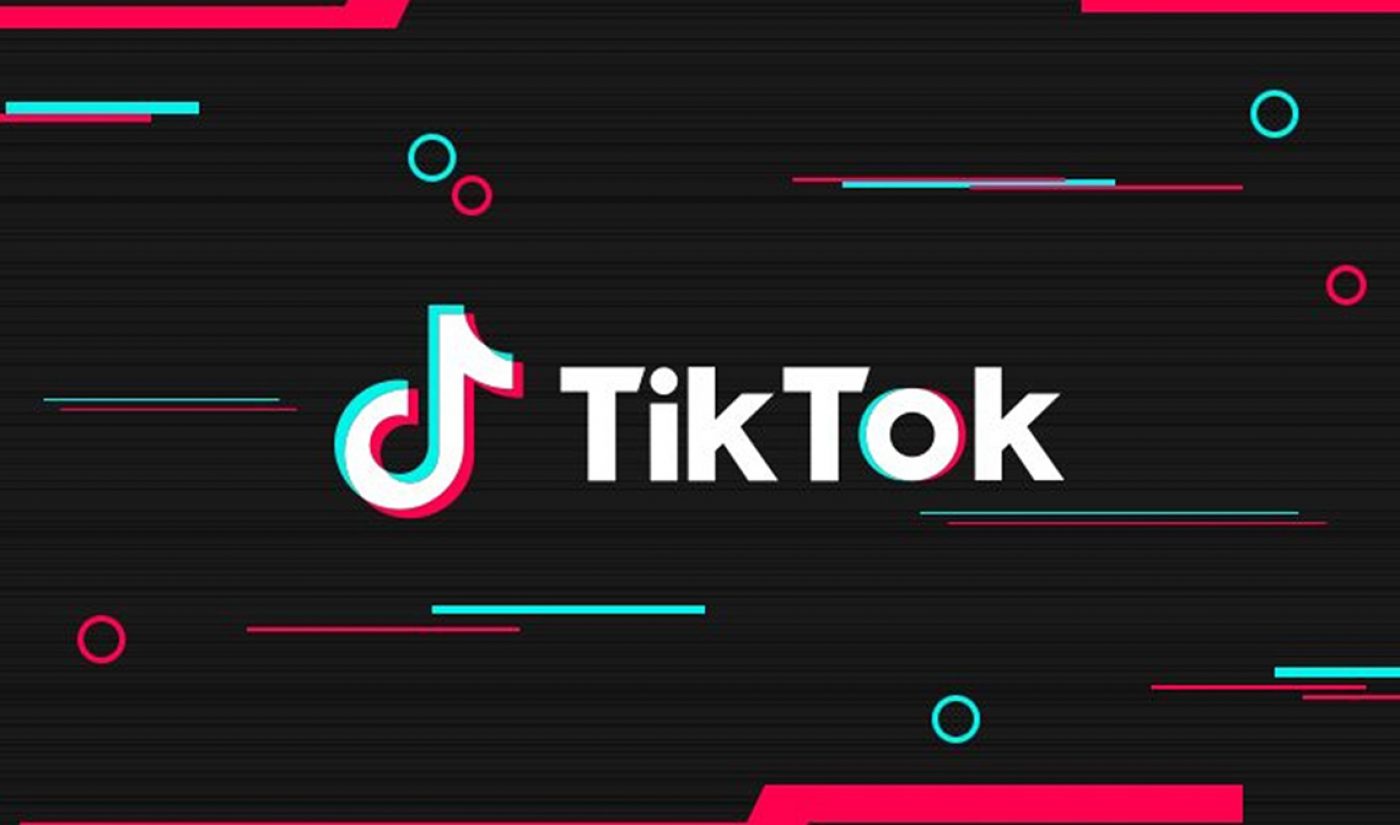 According to a new report from parental control software company Qustodio (first spotted by TechCrunch) kids in the U.S. ages 4 to 14 now spend an average of 86 minutes per day watching content on YouTube.

They also spend an average of 82 minutes per day watching TikTok videos.

Qustodio compiled information from 60,000 families in the U.S., U.K., and Spain, all of them with children in the relevant age group. Its report breaks down kids’ mobile app usage from February 2019 to April 2020, and looks at, among other categories, digital video and social media consumption.

Its data showed that 69% of kids in the U.S., 74% of kids in the U.K., and 88% of kids in Spain use YouTube’s main mobile app. “Main” is a critical distinction, because after its $170 million child privacy settlement last year, YouTube made major efforts to convince parents to move their kids from YouTube main to YouTube Kids–a separate, dedicated app that does not collect personal data. But those efforts may not have sparked much change in usage: Qustodio found that a slim 7% of children in the U.S. and 10% of children in the U.K. use YouTube Kids. (As for Spain, the company said, YouTube Kids “wasn’t even on the radar.”) 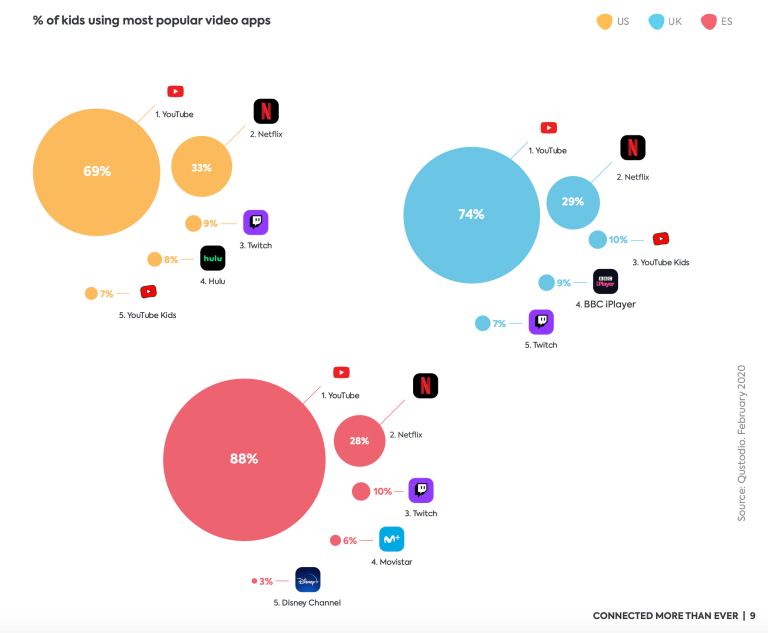 The company also measured how watch time changed during COVID-19 lockdowns in April. Data showed that average number of minutes watched per day by kids in the U.S. jumped for both YouTube and TikTok, reaching 97 and 95 minutes, respectively.

While those numbers will naturally sink as people go back to work and school, Qustodio–like many others–anticipates COVID-19 has permanently altered digital video. “We now live in a world with an estimated 25 billion connected devices,” it wrote in its report. “The world is not going to return to the way things were, because screen-time rates were already increasing. COVID-19 just accelerated the process.”